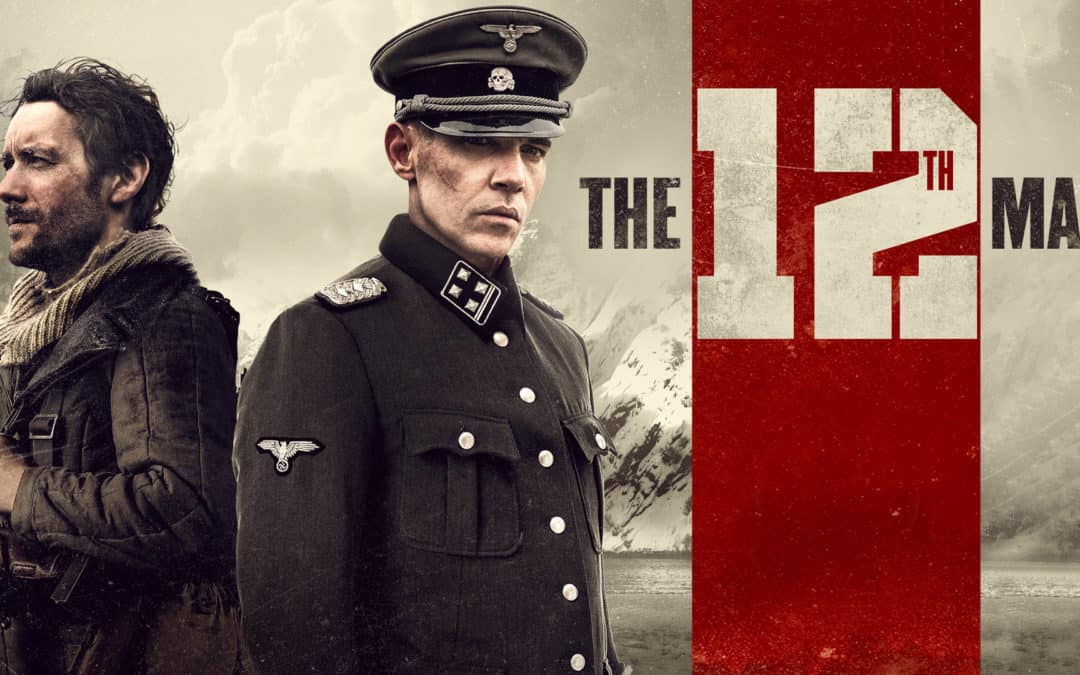 THE 12TH MAN is a breath-taking war thriller about an incredible true-life story of heroism and a man’s unbreakable will to live.

Norway, 1943: after a failed anti-Nazi sabotage mission leaves his eleven comrades dead, Norwegian resistance fighter Jan Baalsrud (Thomas Gullestad) finds himself on the run from the Gestapo through the snowbound Arctic reaches of Scandinavia led by Kurt Stage (Jonathan Rhys Meyers). It’s a harrowing journey across unforgiving, frozen wilderness that will stretch on for months – and force Jan to take extreme action in order to survive.

The legendary story of Jan Baalsrud’s escape remains one of the wildest, most unfathomable survival stories of World War II.