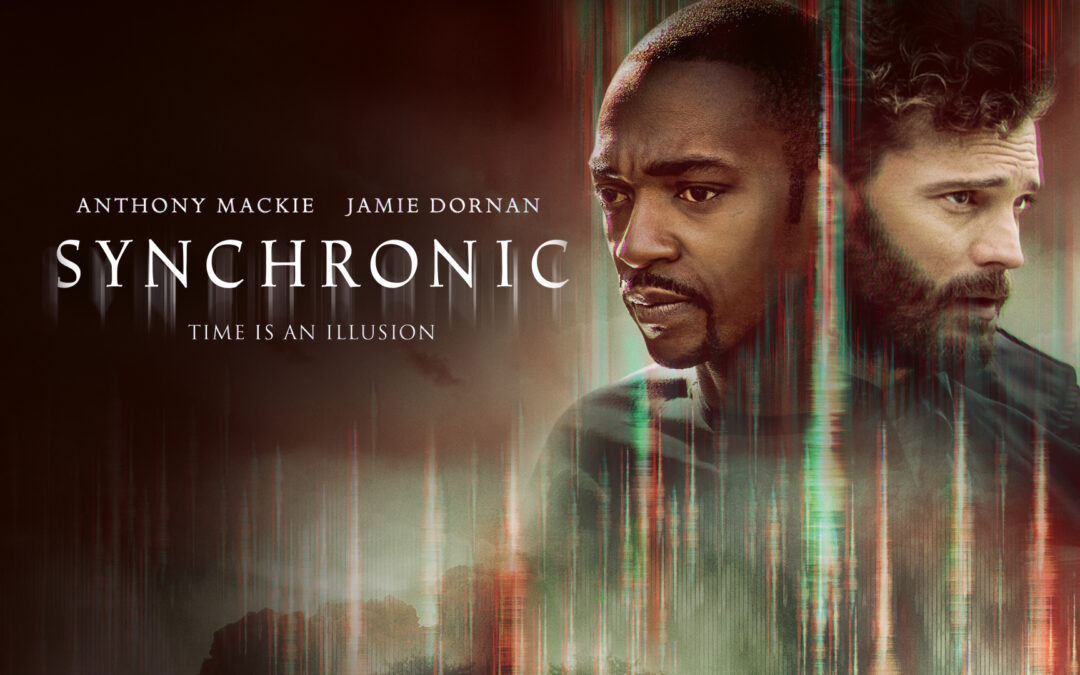 Blending mind-bending thrills with relatable emotional turmoil, SYNCHRONIC has been described as “an eccentric and imaginative piece of genre cinema”.