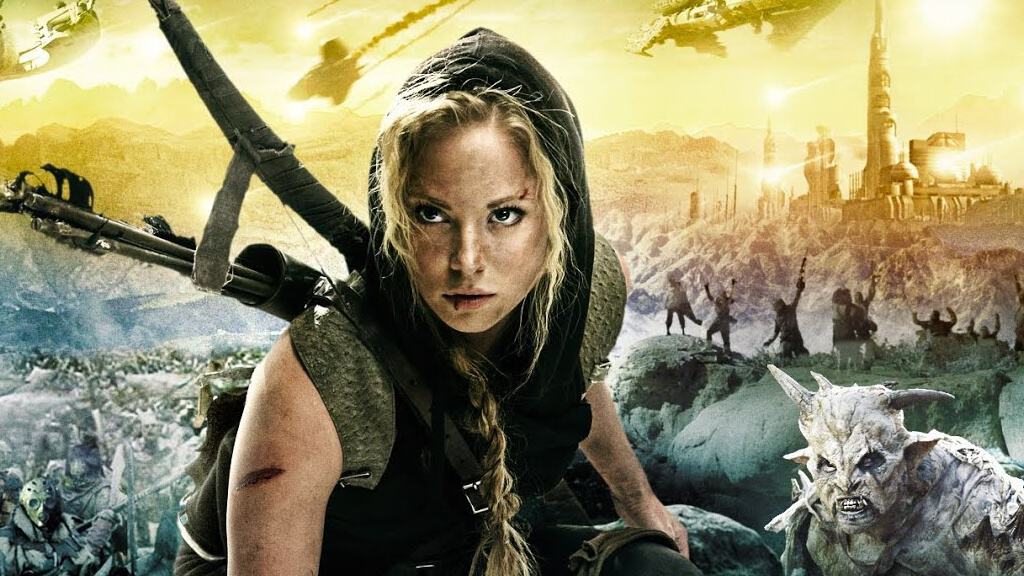 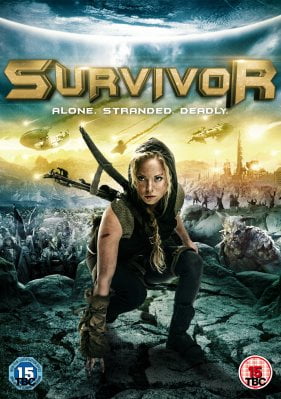 A beautiful young astronaut battles flesh-eating monsters and mutant wolves in this epic, post-apocalyptic tale of adventure and survival.

In the early 22nd century, the Earth falls out of the sun’s orbit. Temperatures soar, rivers and oceans evaporate, plants and animals are wiped out. With mankind on the brink of extinction, seven ships are launched from the scorched surface. Their mission: to find a habitable planet for what remains of the human race.

For forty years they found nothing.