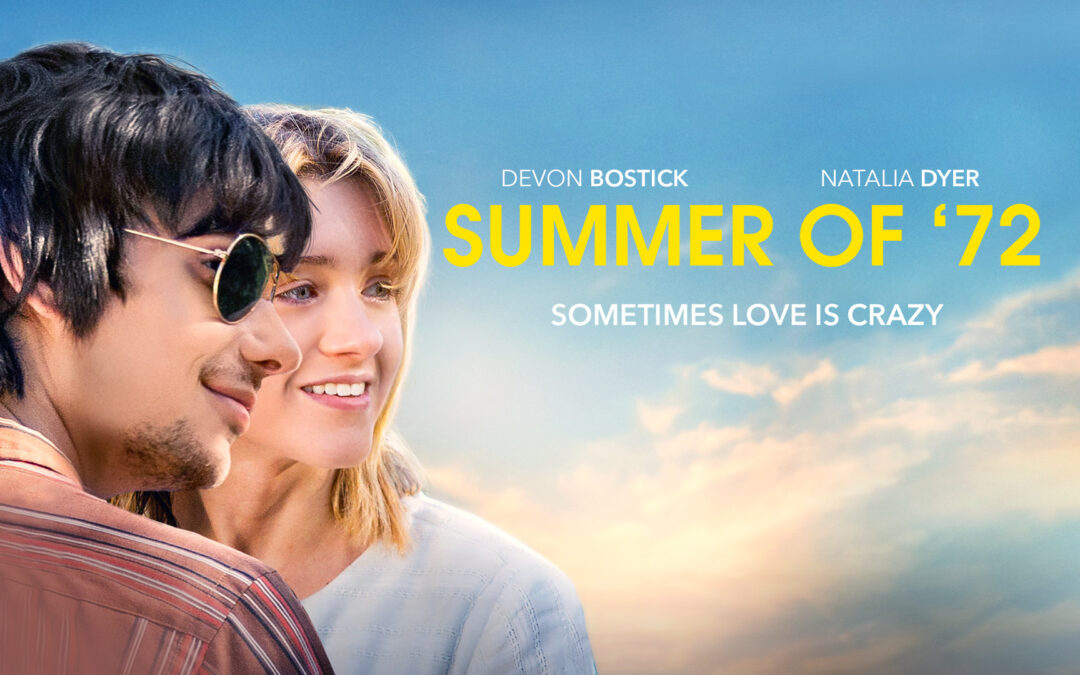 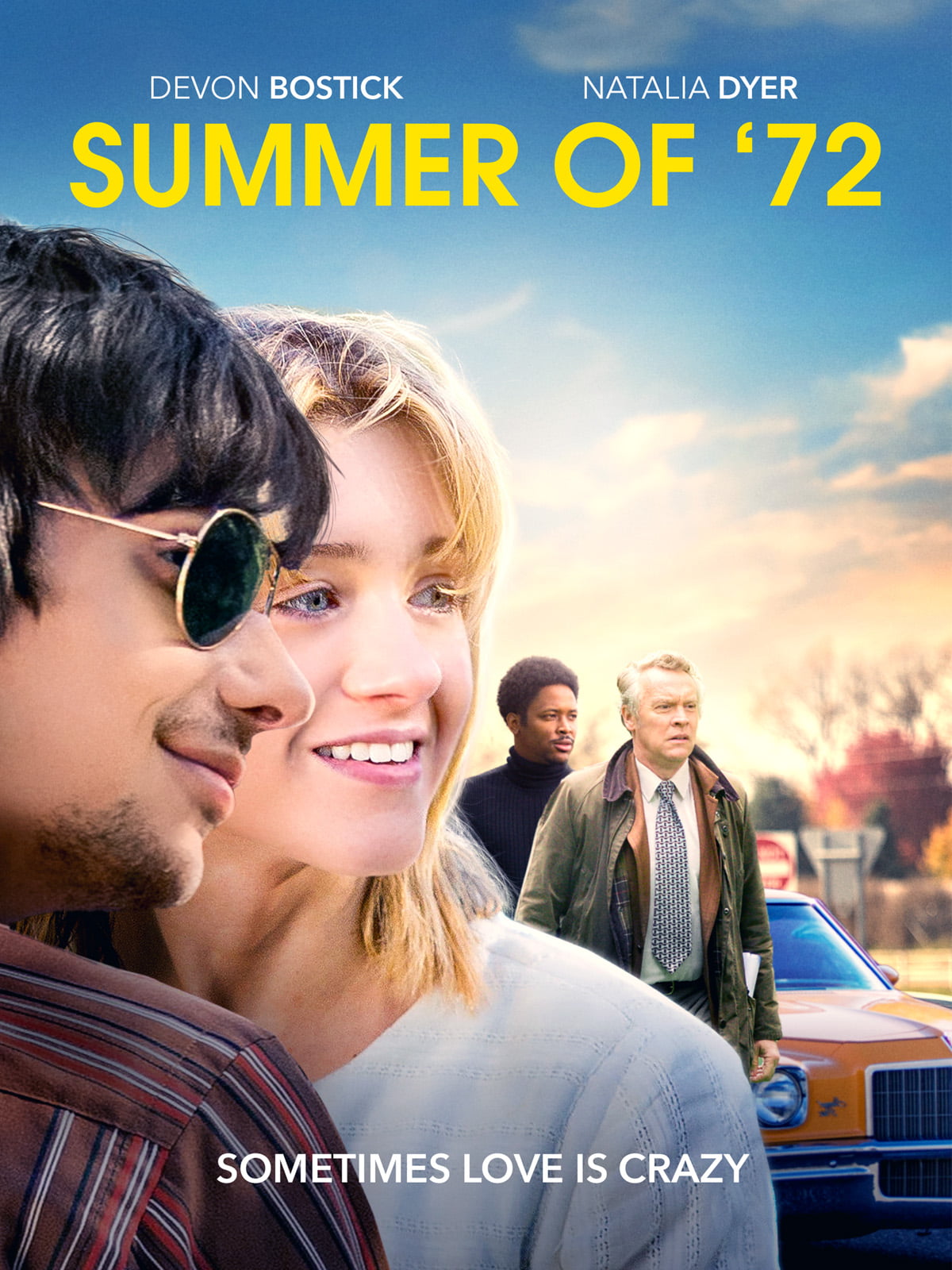 A beautiful yet relevant romance about love and diversity in an allegory of America today, starring Stranger Thing’s Natalia Dyer.

Summer of ’72 is a film with youthful romance and overtones of social unrest that tackle the difficult topics that are as relevant in today’s world as they were in 1972.