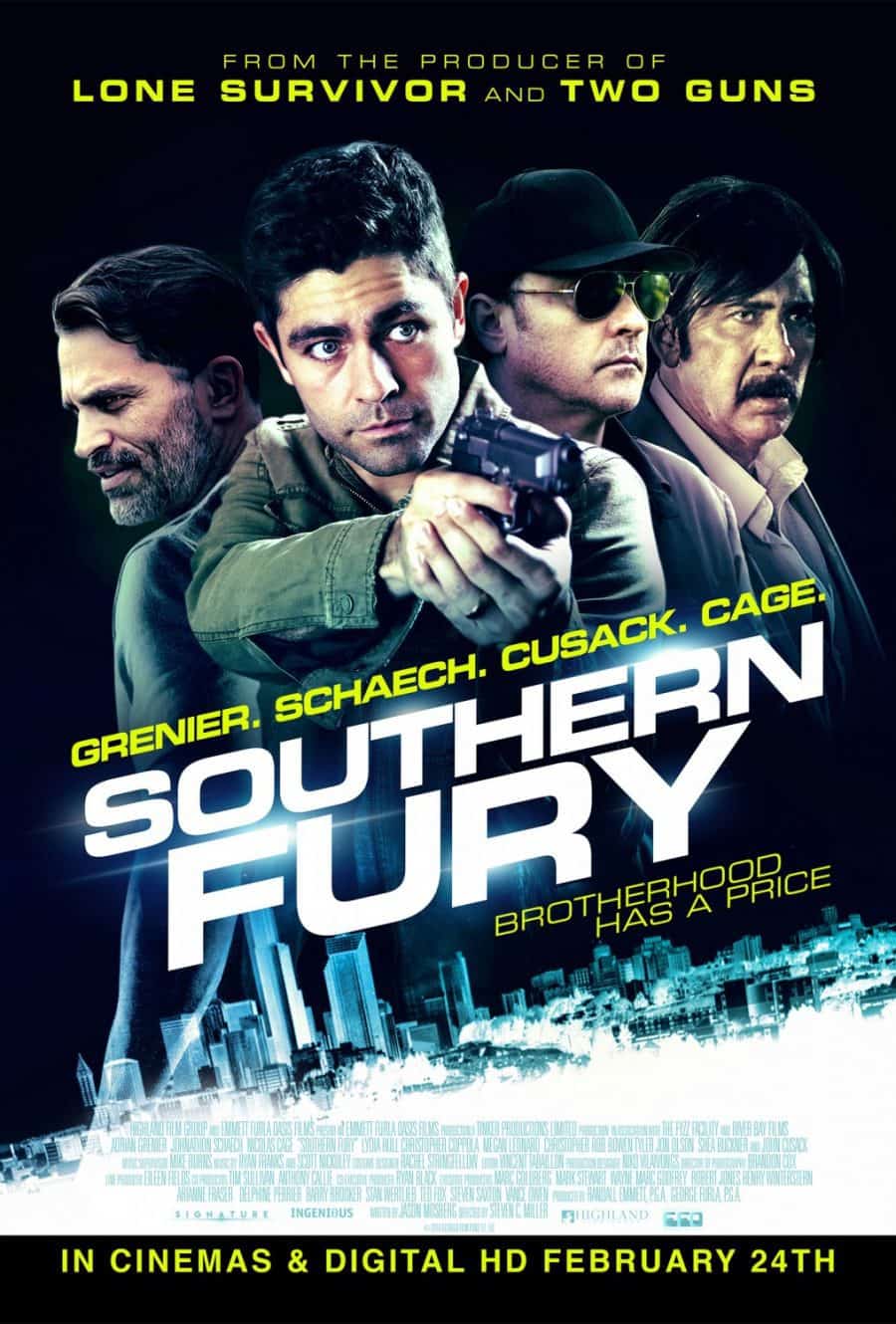 Adrian Grenier (Entourage, The Devil Wears Prada) takes the lead in this brutal action thriller that tells the intertwining stories of the Lindel brothers who have relied on each other as they grew up. As adults, JP (Grenier) has found success as the owner of a construction company while Mikey (Jonathon Schaech – TV’s Legends of Tomorrow, Quantico) has become a small-time mobster mired in a life of petty crime

When Mikey is kidnapped and held for a ransom by ruthless crime boss Eddie King (Academy Award® winner Nicolas Cage – Army Of One, Snowden), JP turns to the brothers’ old pal Sal, a plain clothes detective, for help. In order to rescue his brother, JP must risk everything and unleash his vengeance against King’s relentless army of gangsters.