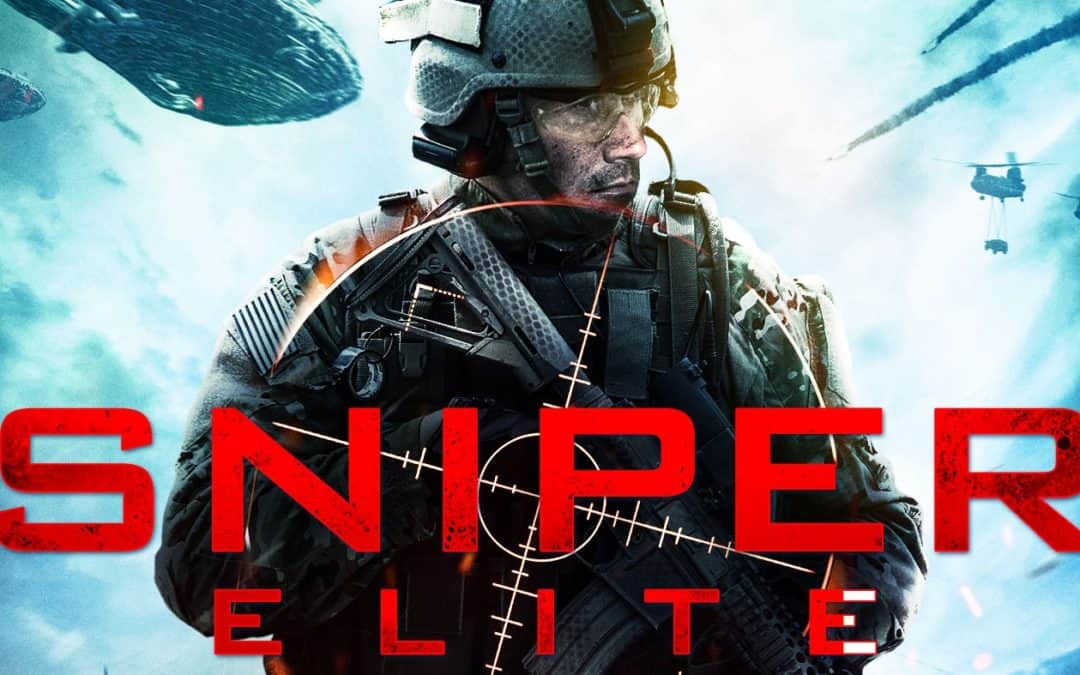 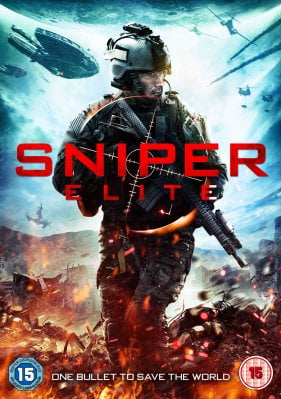 Kevin Sorbo (GOD’s NOT DEAD, MEET THE SPARTANS) stars in this scorching sci-fi action film in which a squad of elite human soldiers faces down a powerful and deadly extraterrestrial army.

When a top sniper from the World Defense Force, is trapped in enemy territory, his survival skills are put to the ultimate test as he takes on a battalion of Cerulean soldiers, hell bent on wiping all humans from existence.