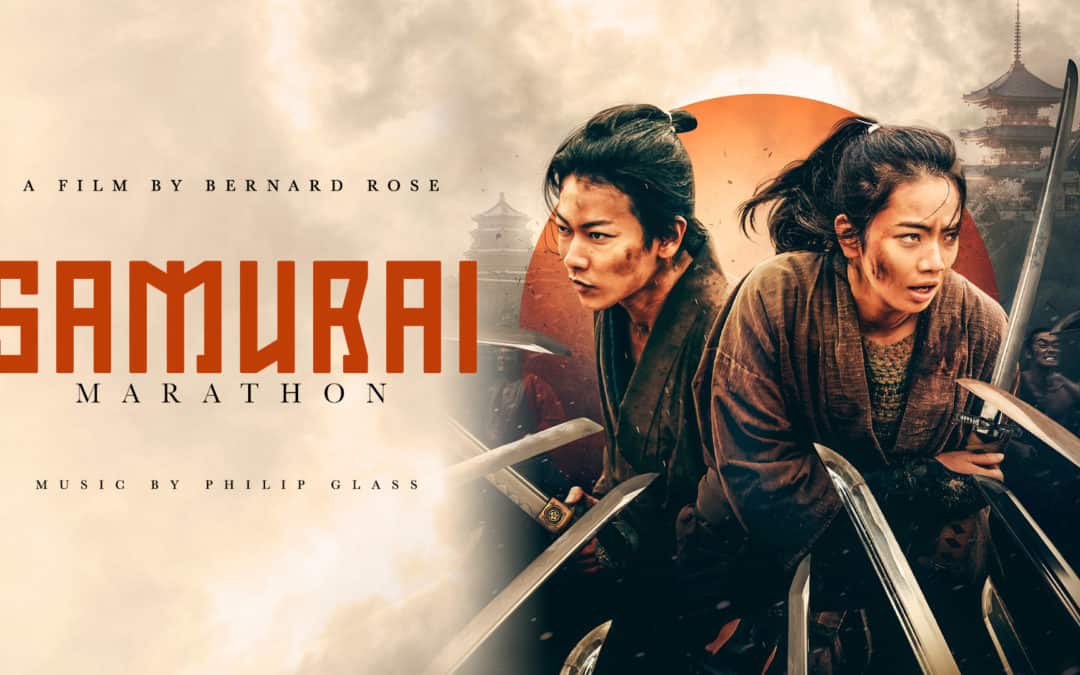 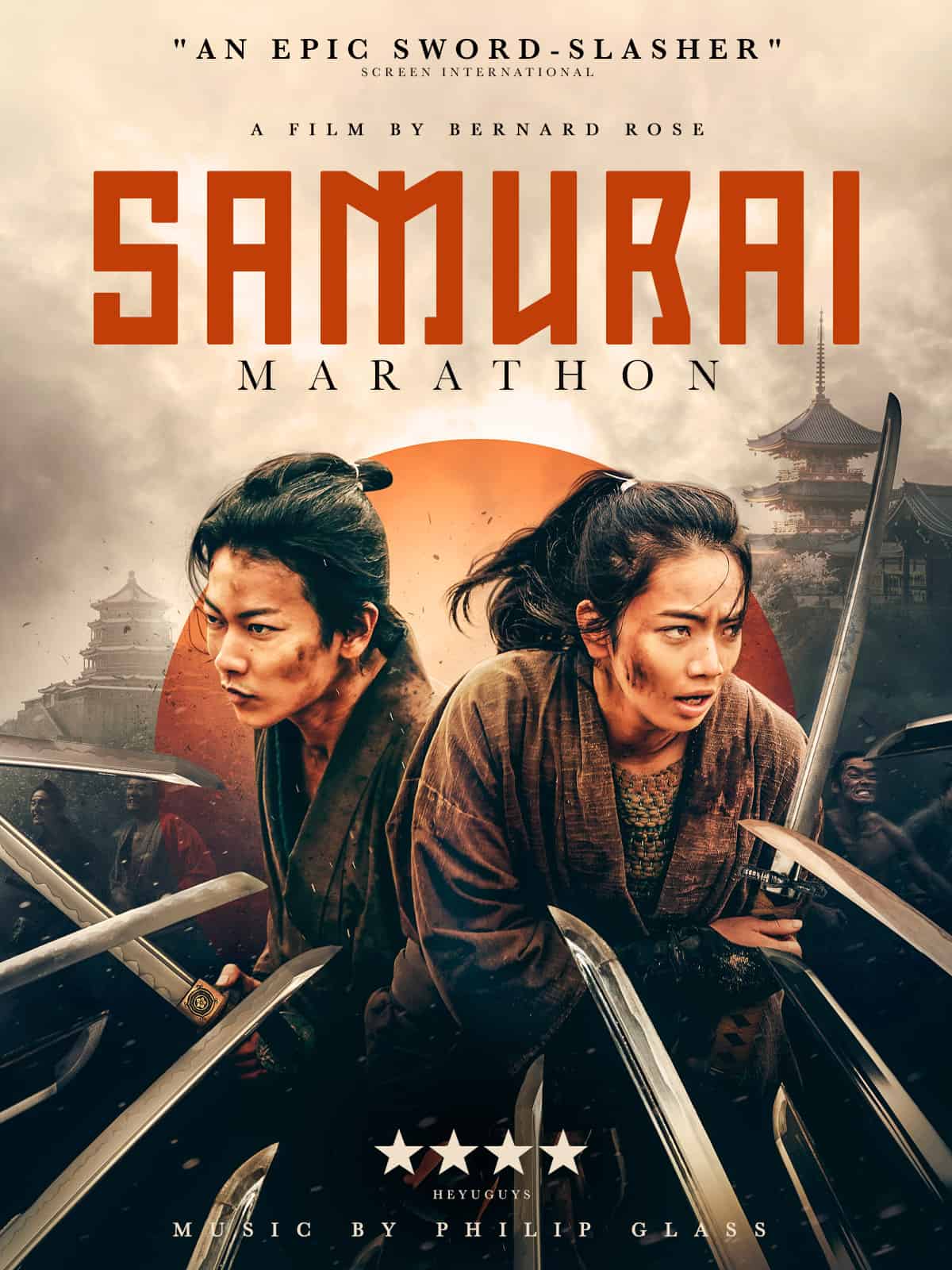 Inspired by a real-life race that is still held annually in Japan, Samurai Marathon is an epic sword slasher from the team behind 13 Assassins and The Last Emperor.

In the late feudal era of Japan, a young ninja is operating undercover in the court of an aging Lord during a peaceful era of Japan that is on the brink of change.

After the Lord challenges his lazy samurais to a punishing marathon to toughen them up, the ninja finds his loyalties put to the test. Facing impossible odds, this unusual band of characters is running a race to win or die. Directed by Bernard Rose (Candyman) and boasting a breath-taking Philip Glass soundtrack, SAMURAI MARATHON is an unmissable historical actioner.