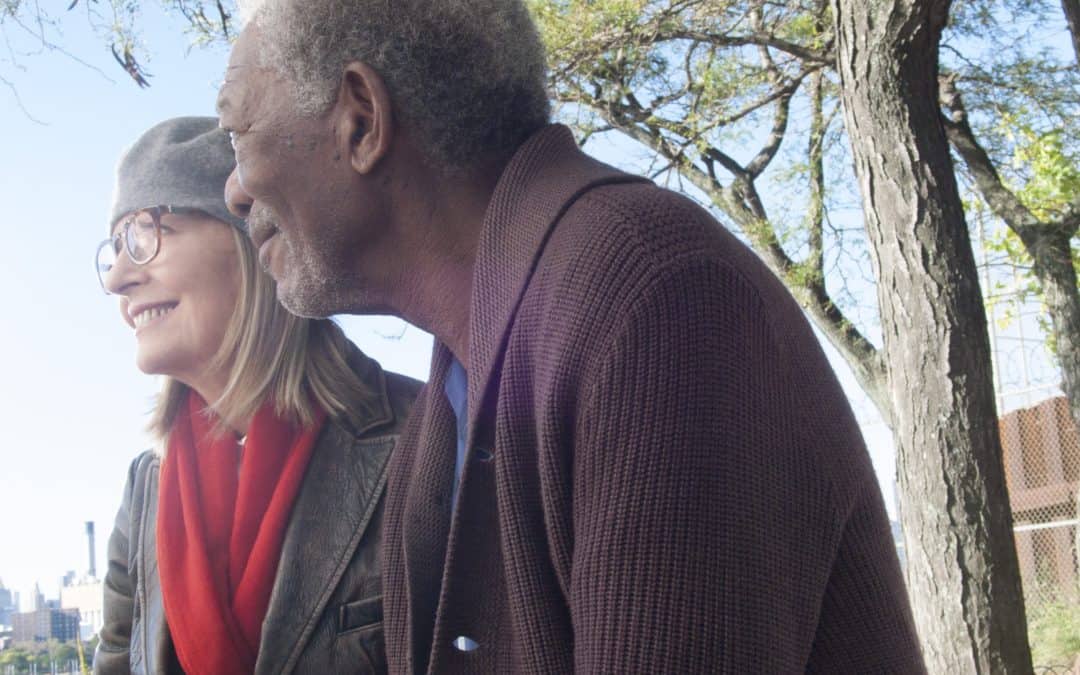 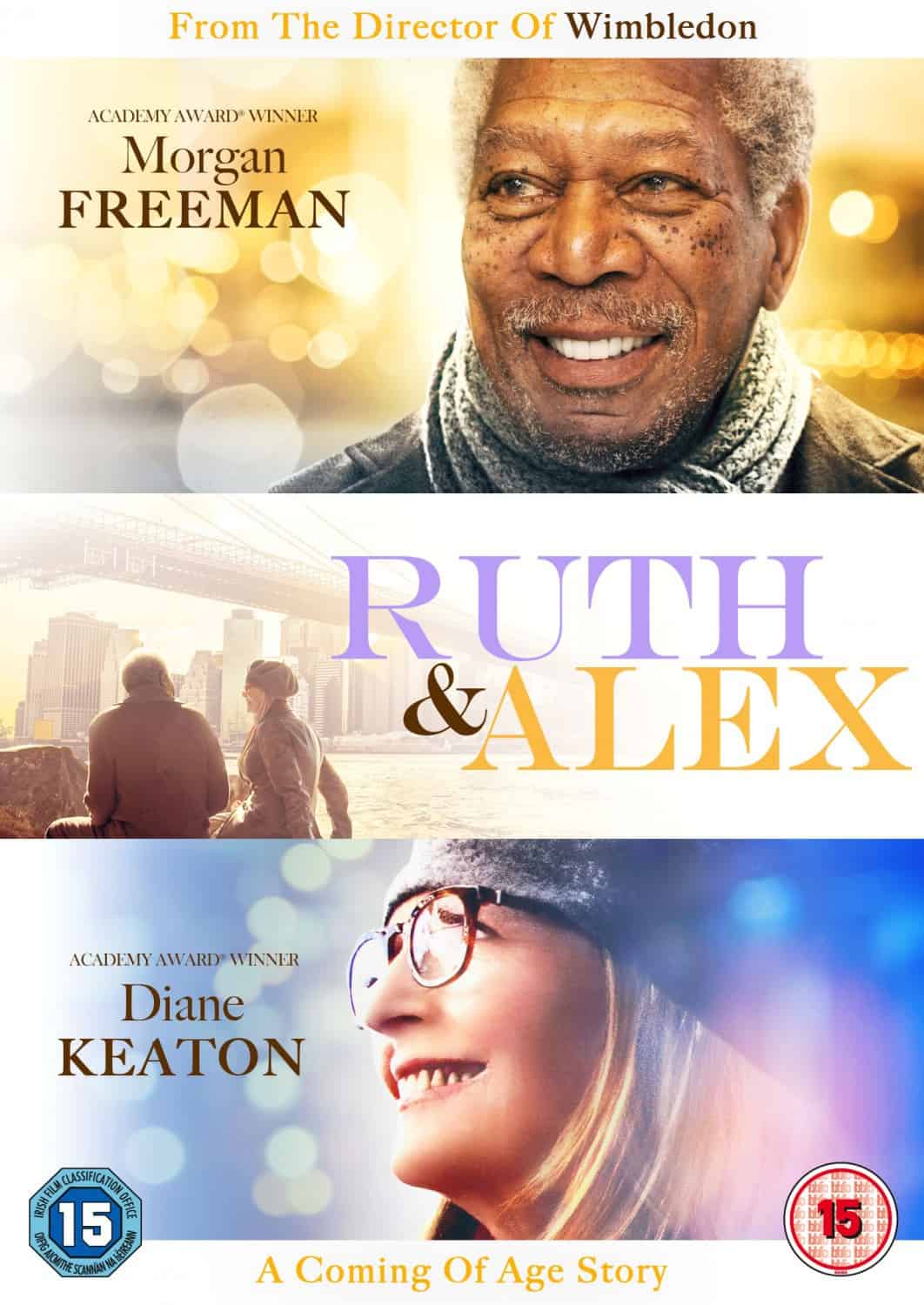 When Ruth (Academy Award Winner Diane Keaton, The Godfather) and Alex (Academy Award Winner Morgan Freeman, The Shawshank Redemption) first moved to Brooklyn, it was the 1970s — years before gentrification, and years before they would realise that they won’t always be physically able to climb several flights of stairs just to get home. Still highly active, yet feeling the undeniable effects of age, the couple opts to put their apartment on the market and over one crazy weekend, they discover that finding a new apartment is not about winding down but starting a whole new adventure!

Directed by Richard Loncraine (Wimbledon) and with hilarious performances from the brilliant cast, also including Cynthia Nixon (Sex and the City) and Carrie Preston (TV’s True Blood), Ruth & Alex is a heartwarming coming of age story about life, love and real estate!