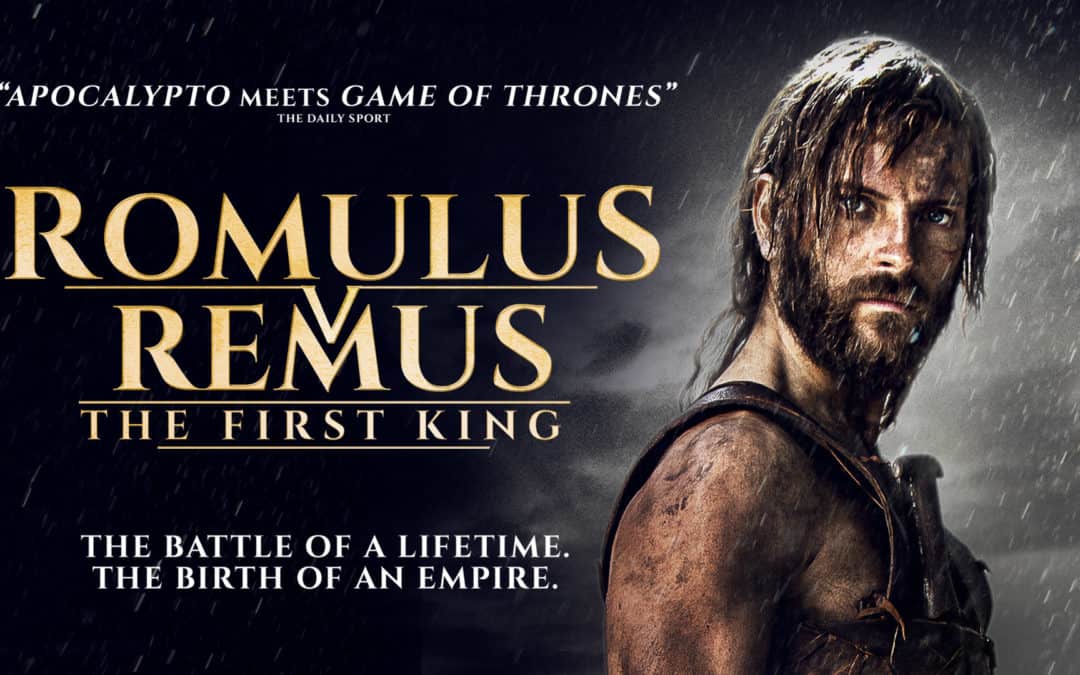 VIKINGS meets GAME OF THRONES’ meets VALHALLA RISING meets APOCALYPTO, this historical action epic is the legendary story of the two brothers who battled to found the greatest empire history has ever known; Rome.

With stunning visuals and immersive epic battle scenes the film follows Romulus and Re-mus as they escape captivity and battle sacred fire and violent warriors leading one of them to form the eternal nation. A journey that will see one brother killed by the other to seal his fate as the chosen one.