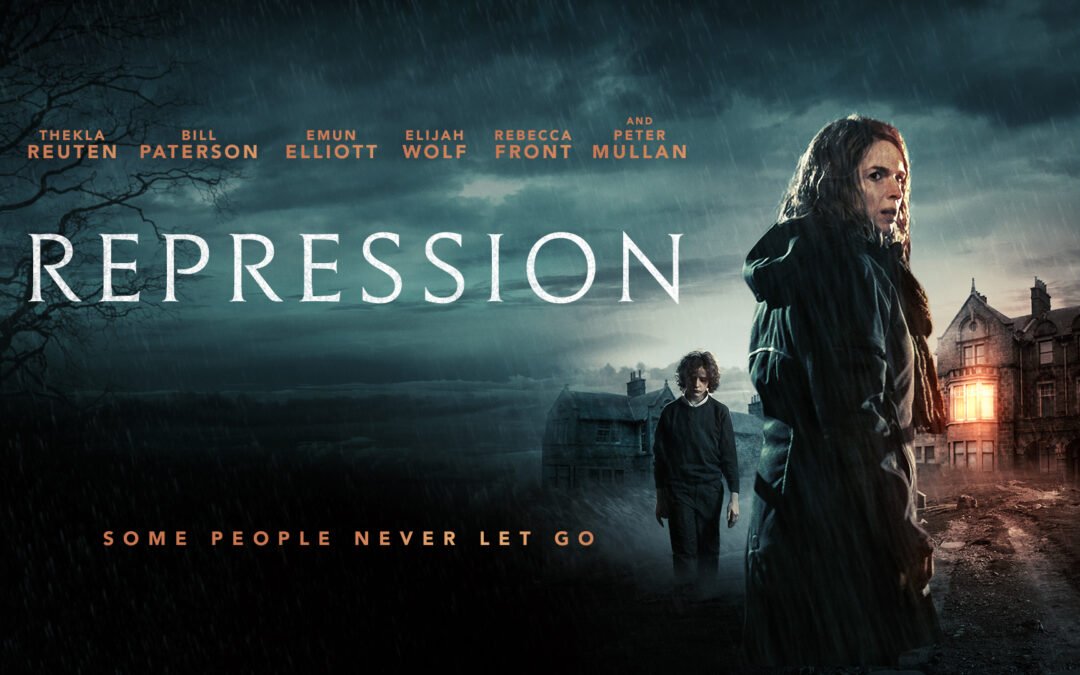 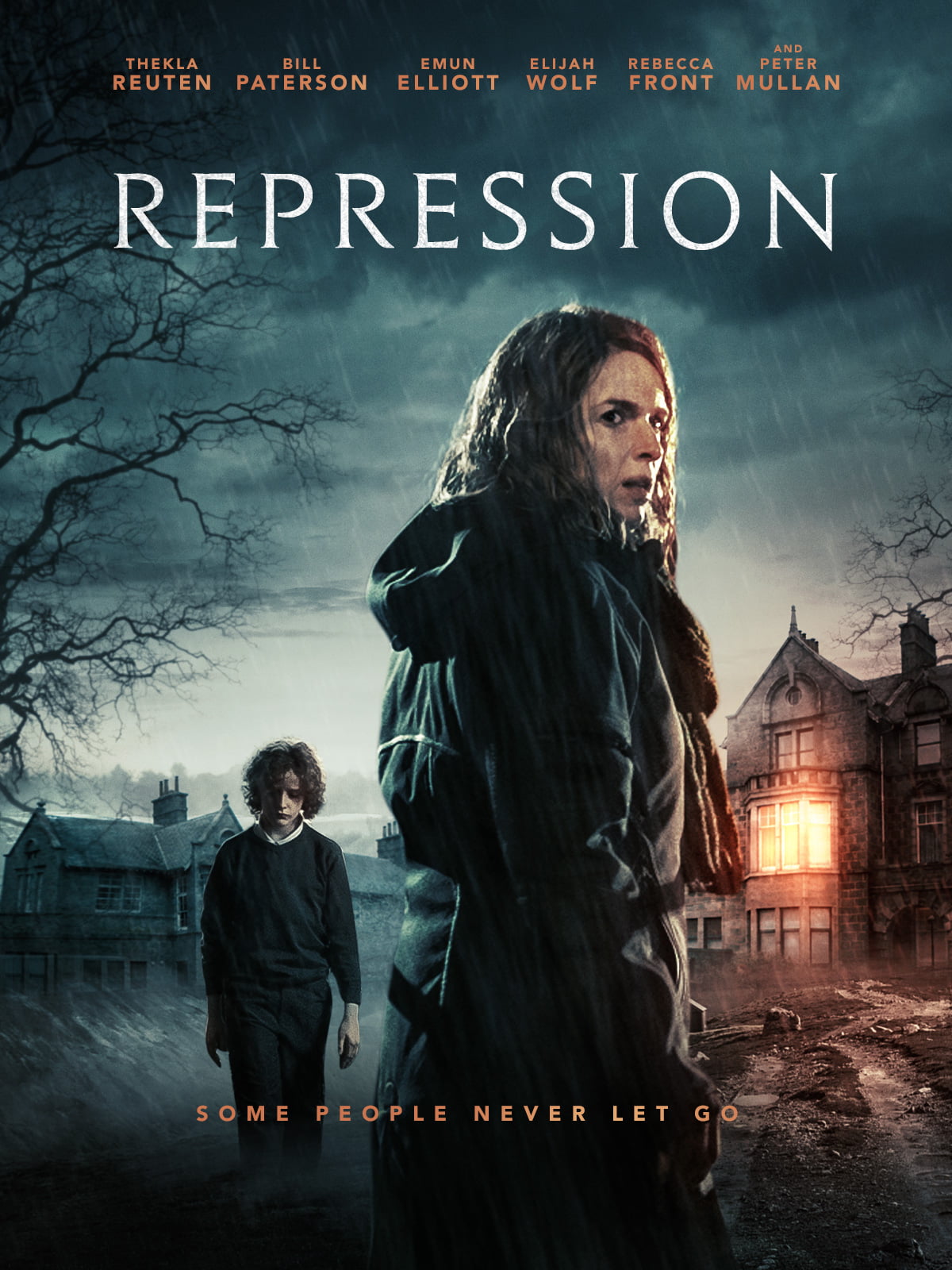 Repression is a gripping and twisty Hitchcock-esque thriller set in Scotland with a staller British cast, including Peter Mullan and Rebecca Front.

When therapist Marianne moves to a remote area of Scotland, her attempts at a new life is thrown off course by one of her patients, ten year old Manny who claims he can see and control her future. Marianne struggles against both the wall of silence from her colleagues and her own mind as she tries to uncover the truth behind Manny’s drawings.