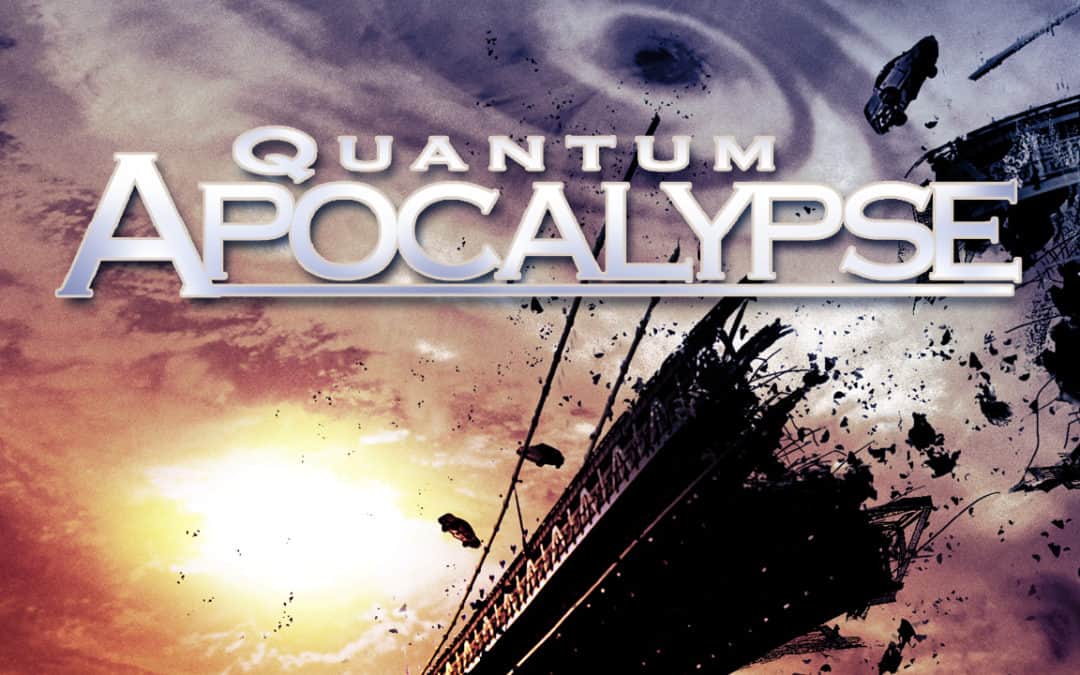 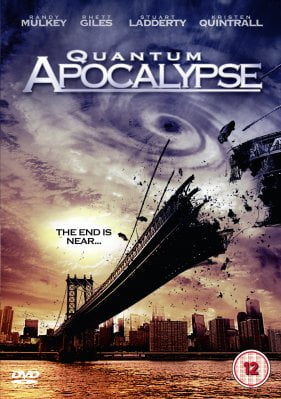 As an icy comet races across outer space, USA technicians become frantic as the comet makes an unexpected turn. Destination? Earth. Sudden Panic sets in as the after effects leave radiation and debris lingering, thus the potential to destroy an entire city, or even the entire planet.

Mayor, Ben Marshall (Randy Mulkey), is struggling to balance his health issues, career and family life. Now he has far bigger problems to deal with as he notices the sky getting strangely, frighteningly dark. When bizarre formations start appearing there is nothing to do but panic and start figuring out a plan of action.

Terry, (Rhett Giles), Ben’s autistic brother believes he can help the masters of the scientific world, while son Leo (Stuart Lafferty), seems more interested in charming his new crush Lindsay (Kristen Quintrall). Ben’s wife, Lynne (Stephanie Jacobsen) finds their daughter Samantha (Jenna Craig) has not made it to school. Is fear taking over?

As Chaos sets in, activities get stranger and scarier. The world begins to see a pattern of ‘natural disasters’. Tornadoes sweep through the cities, giant waves are consuming towns and the streets become dark and bare of citizens.

Can the most gifted scientists put their genius plan into action and save the world? or is it too late….?