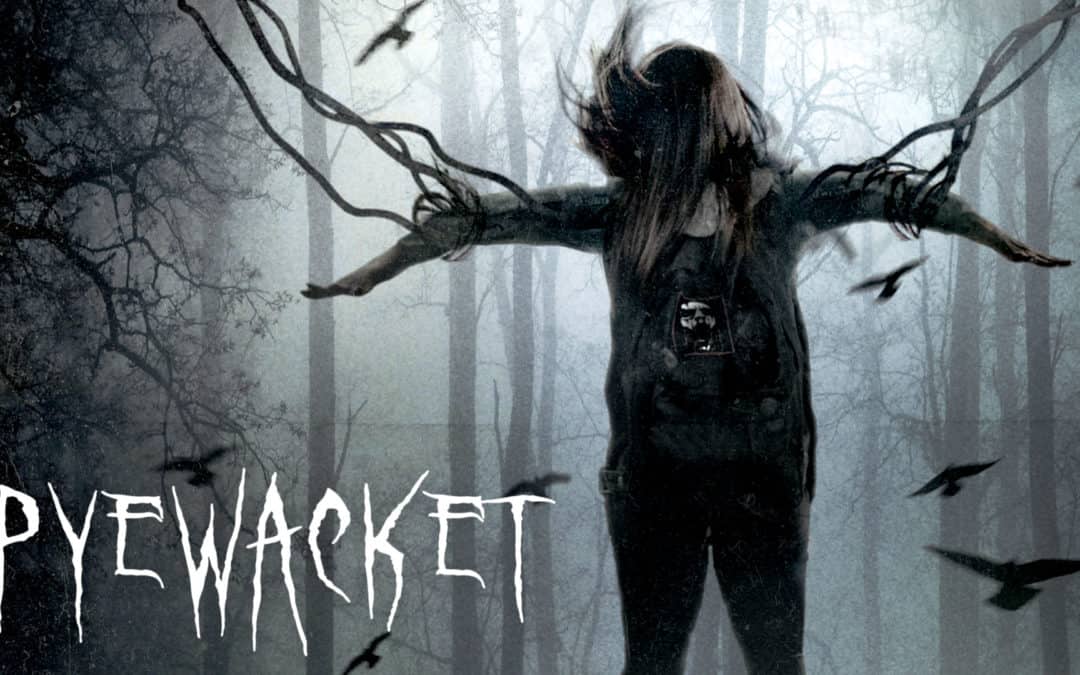 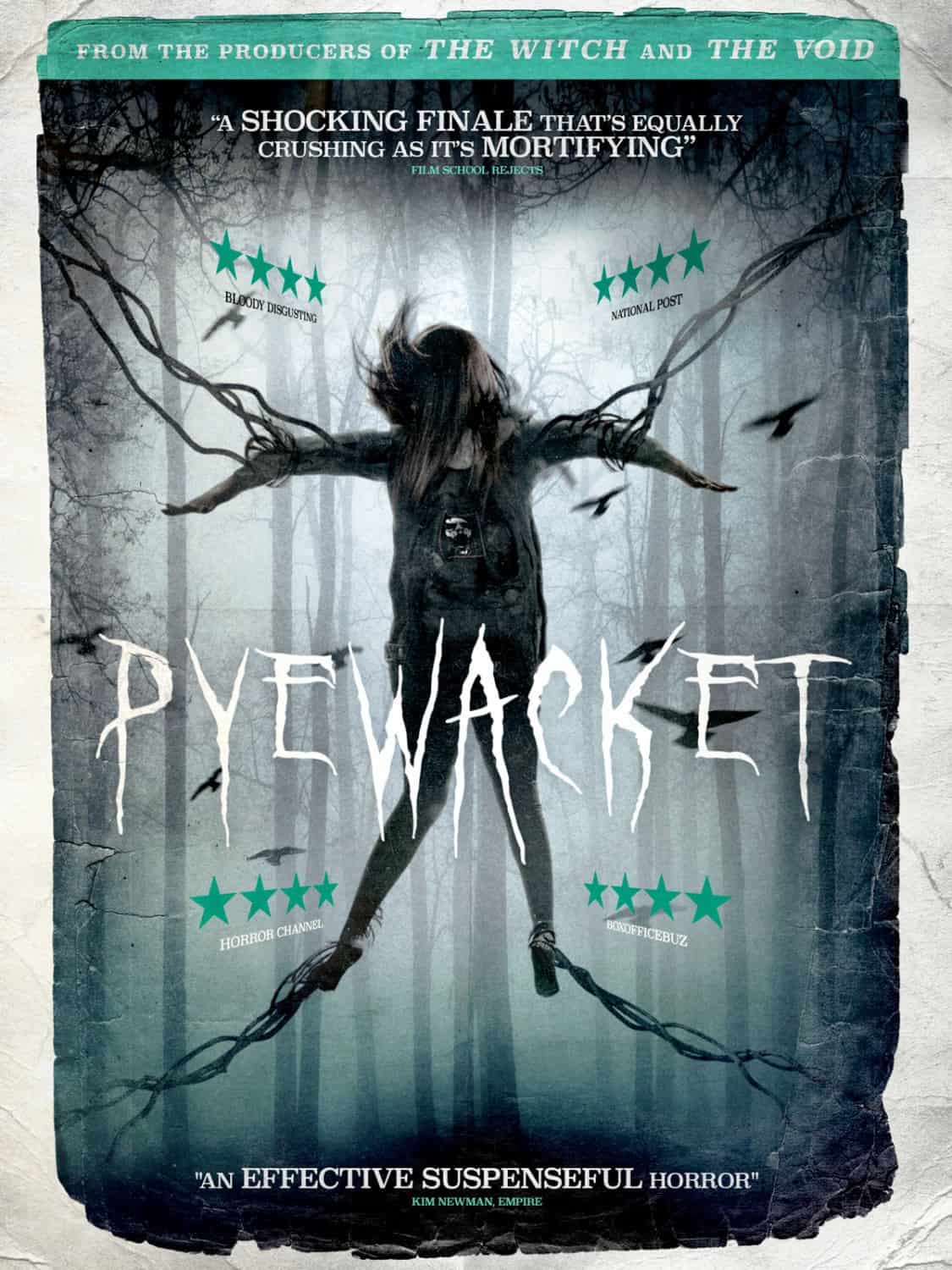 After her father dies, teenager Leah is forced, by her unstable mother, to leave her friends behind and move to a house in the woods. Feeling isolated and hopeless, Leah turns to Black Magic to release her anger. She naively performs an occult ritual found in a book on her bedroom shelf to invoke the spirit of a witch to kill her mother. Terrified by strange occurrences, and stricken by guilt, Leah desperately tries to reverse the spell, but soon realizes she has awoken something in the woods… and nothing can prepare her for the terror that has been unleashed.