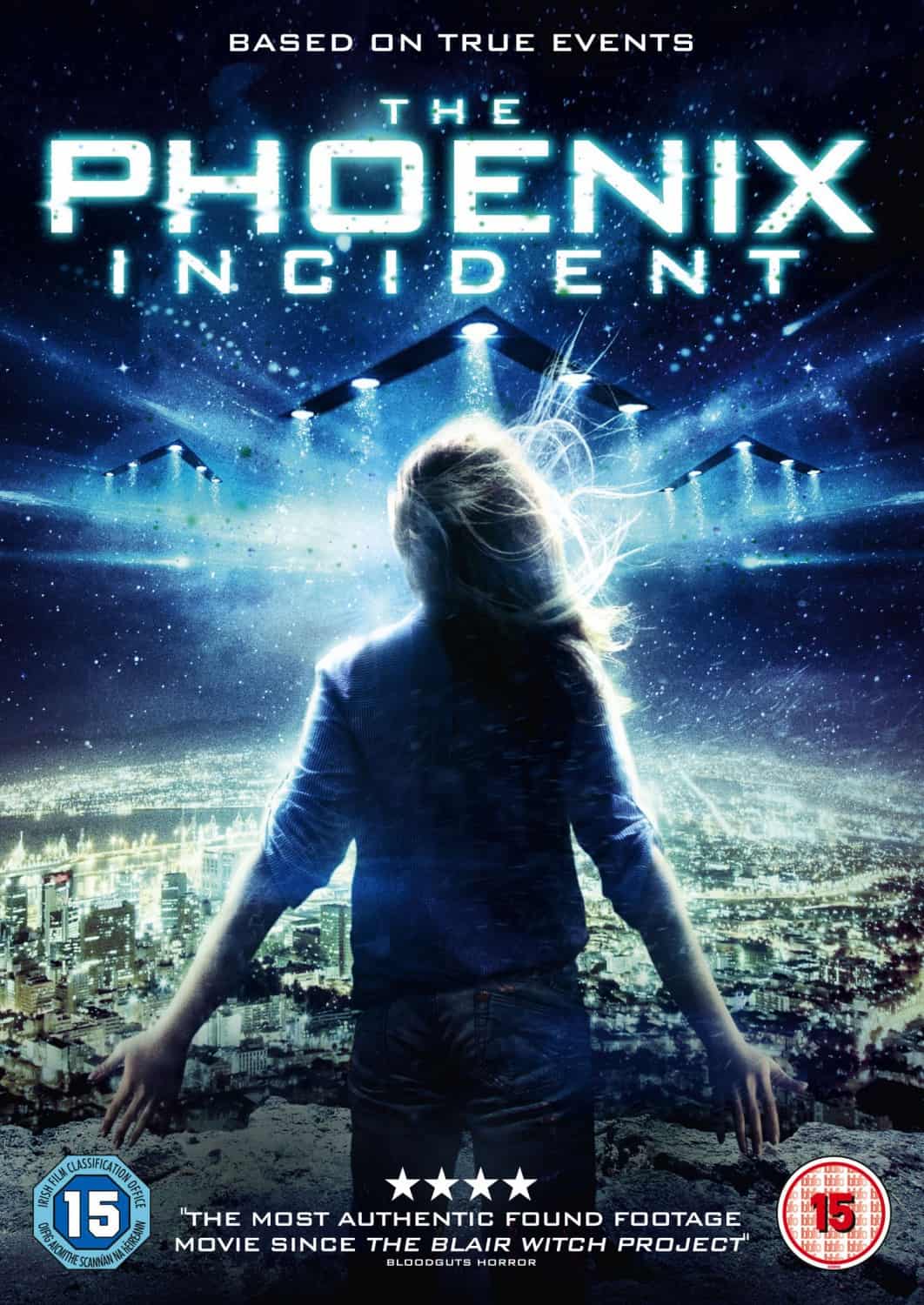 On March 13th, 1997 a number of “missing person” cases were reported in Phoenix, Arizona after thousands of people witnessed an unexplained series of lights in the night sky.
Based on actual events, this UFO conspiracy thriller is written and directed by gaming veteran Keith Arem (Call of Duty, Titanfall) and chronicles the US military’s alleged engagement with extraterrestrial forces on the famous night of the Phoenix Lights. Using whistleblower testimony, recovered military footage, and eyewitness accounts, this shocking film explores the events surrounding what has rapidly become known as one of the largest military cover-ups in US history.