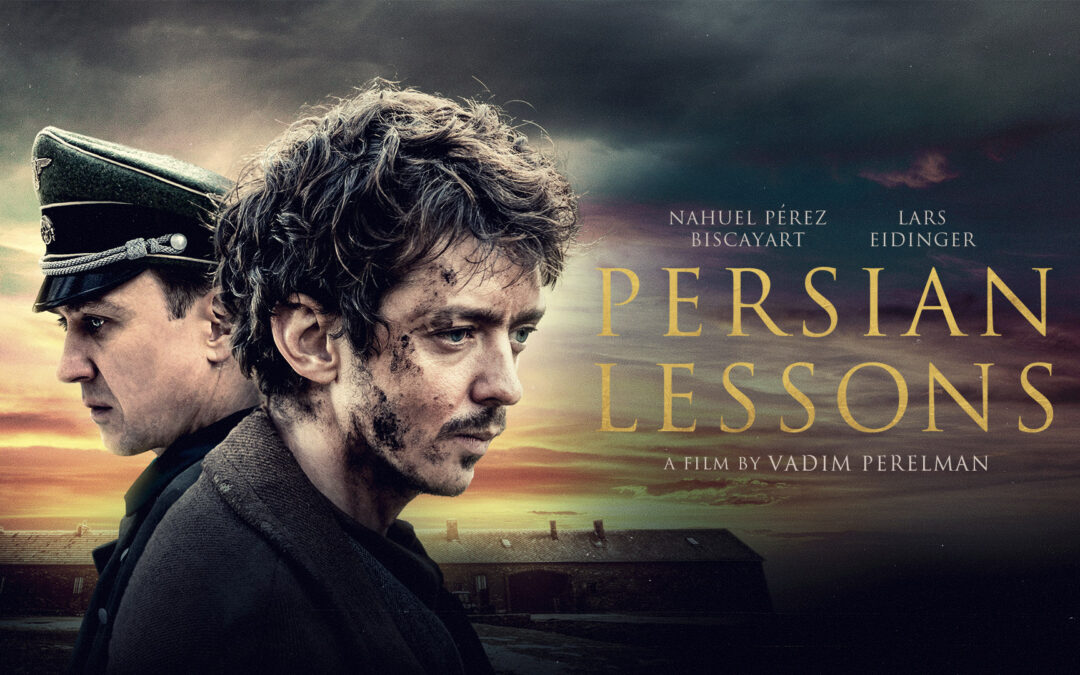 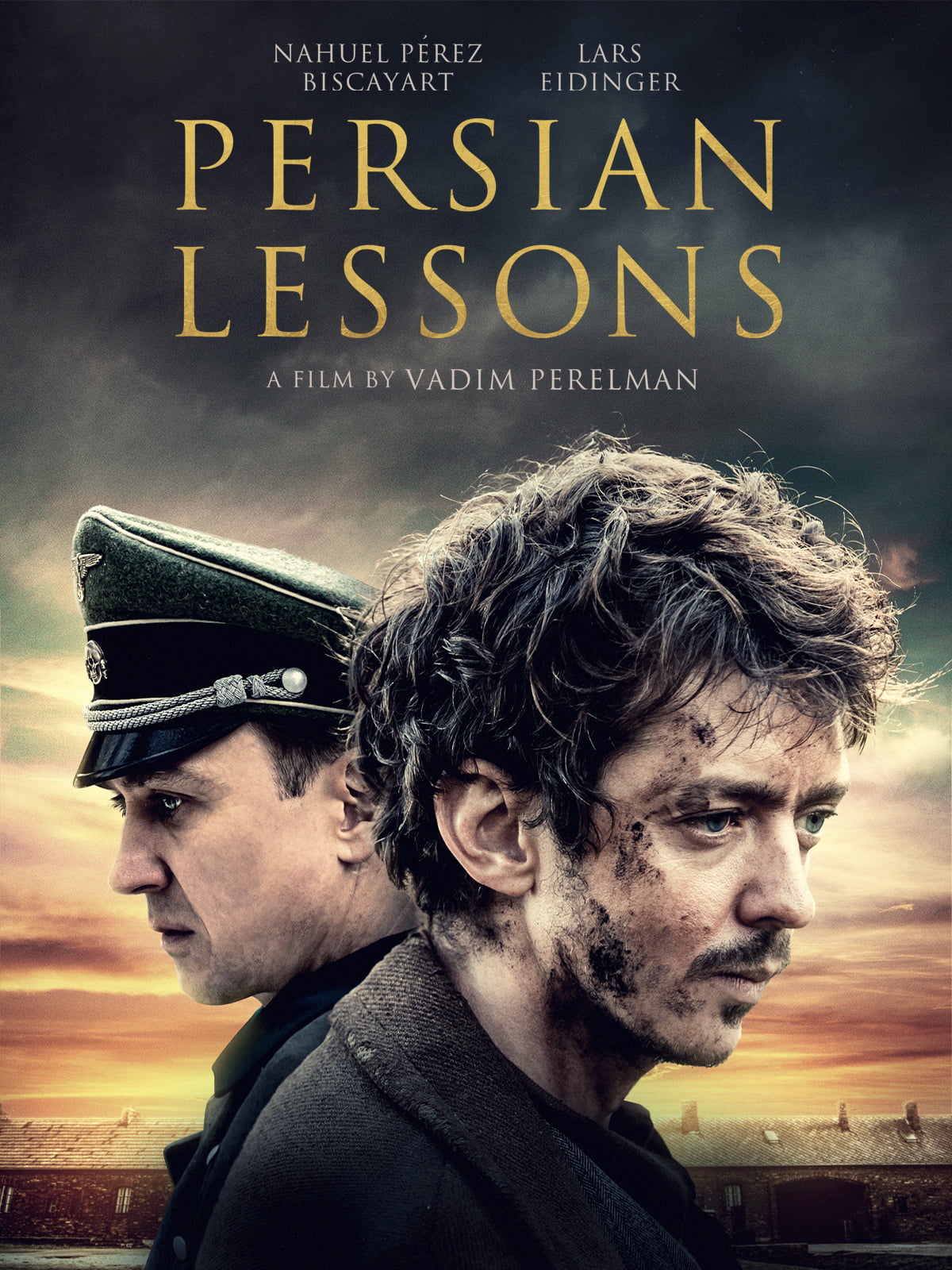 Inspired by true events, Persian Lessons is a powerful and harrowing story of survival from director Vadim Perelman (House of Sand and Fog). Nazi-occupied France, 1942. Gilles (Nahuel Pérez Biscayart, 120 BPM (Beats per Minute), The Intruder) is arrested by SS soldiers alongside fellow Jews and sent to a camp in Germany. He narrowly avoids sudden execution by swearing to the guards that he is not Jewish, but Persian. This lie temporarily saves him, but Gilles gets assigned a life-or-death mission: to teach Farsi to Head of Camp Koch (Lars Eidinger, Personal Shopper, High Life), who dreams of opening a restaurant in Iran once the war is over. Through an ingenious trick, Gilles manages to survive by inventing words of “Farsi” every day and teaching them to Koch. The particular relationship between the two men sparks the jealousy of other prisoners and SS guards towards Gilles. And while the suspicions of Koch grow every day, Gilles understands that he will not be able to keep his secret forever… Anchored by two exceptional performances from its leads, Persian Lessons is a Holocaust survival tale offering a powerful testament on the need to preserve the names of the men, women and children who lost their lives in this dark period of human history.