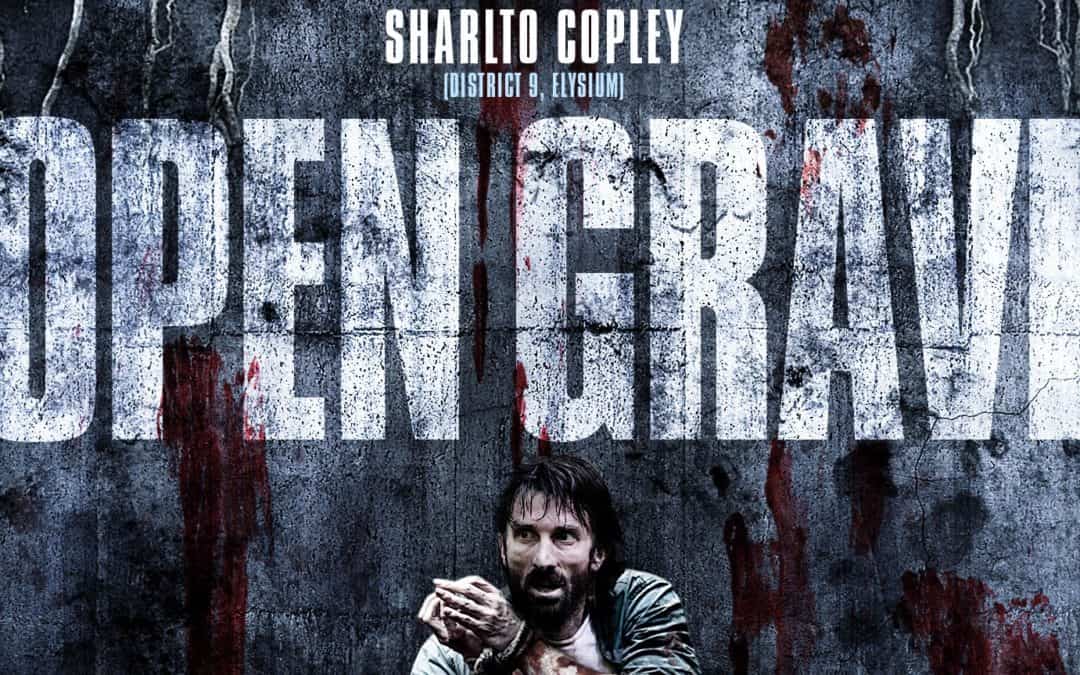 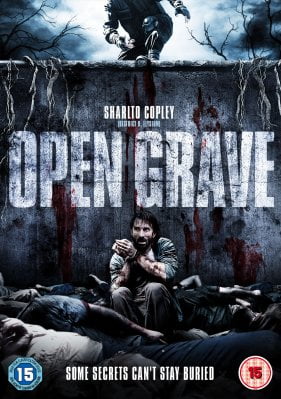 Jon (Sharlto Copley, District 9, Elysium) wakes up in a pit of dead bodies with no memory of who he is or how he got there.

Fleeing the scene, he breaks into a nearby house and is met at gunpoint by a group of terrified strangers, all suffering from memory loss. Suspicion gives way to violence as the group starts to piece together clues about their identities, but when they uncover a threat that’s more vicious – and hungry – than each other, they are forced to figure out what brought them all together before it’s too late.

Open Grave is a terrifying and twisted thriller that will keep you guessing until the bitter end.