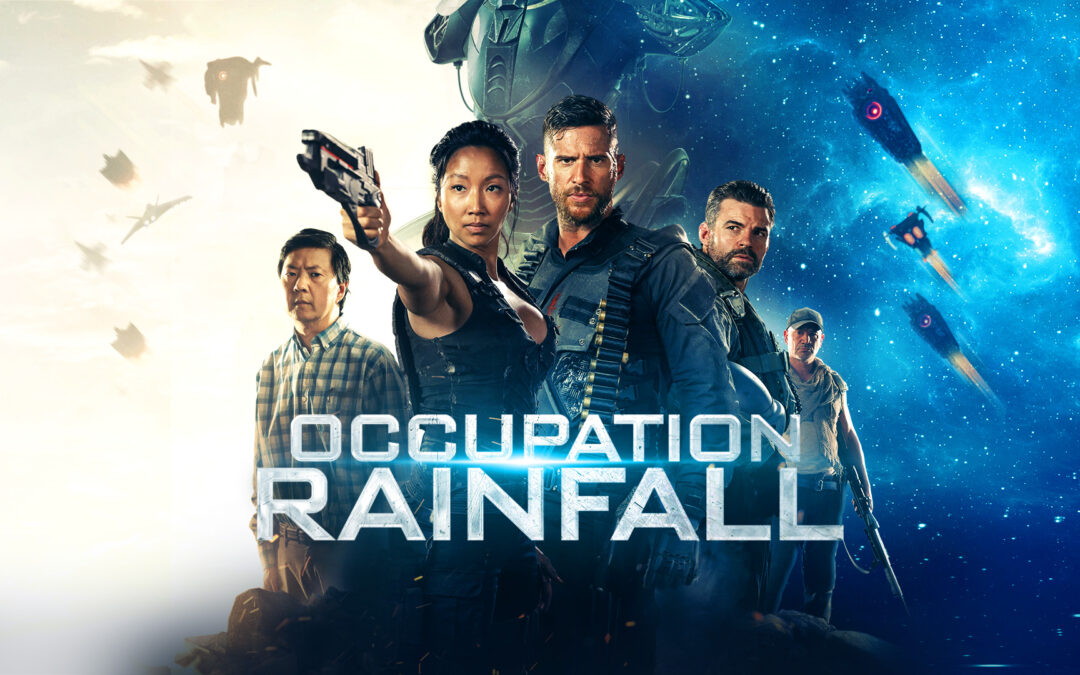 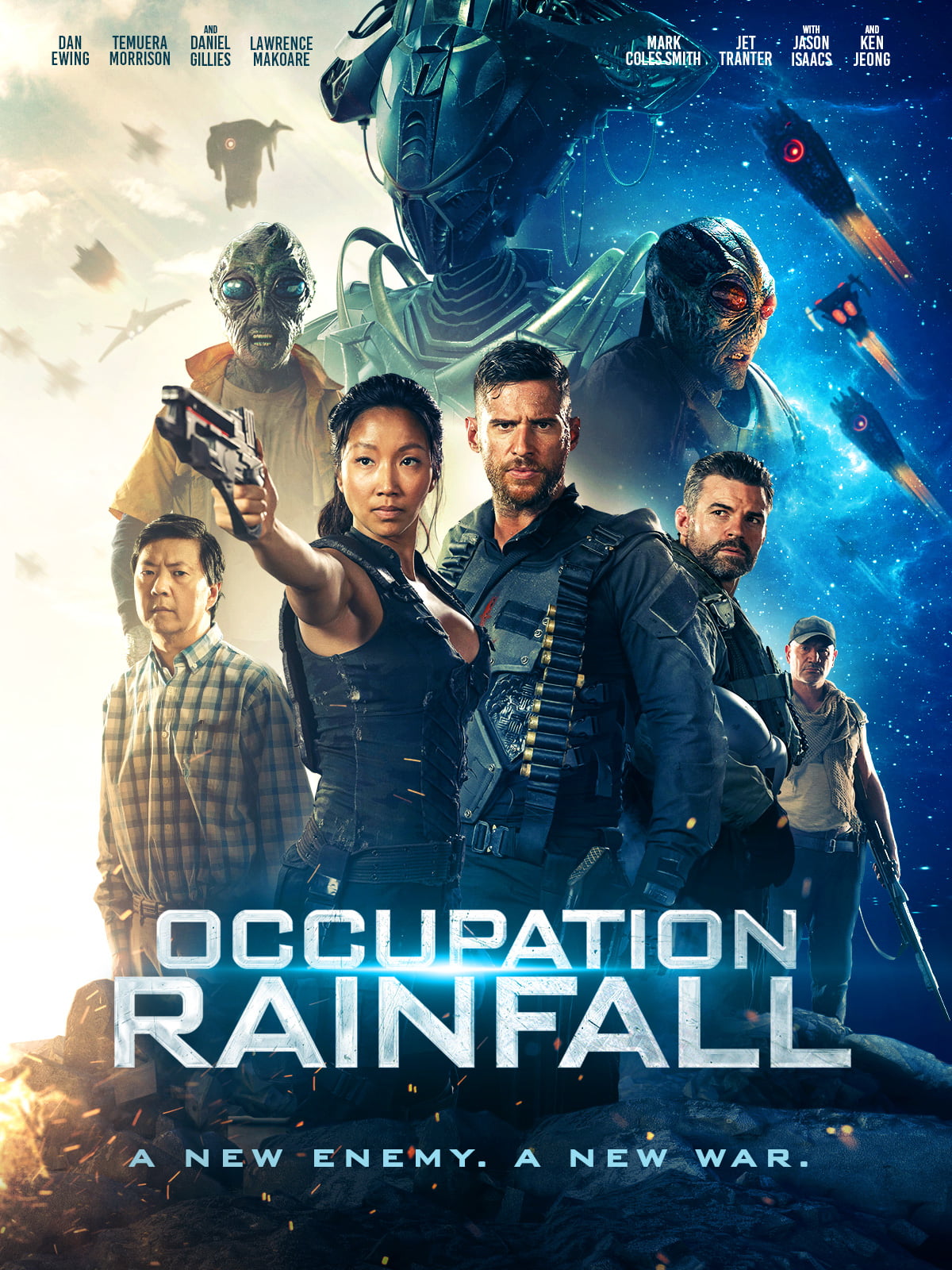 Avatar meets Star Wars meets Independence Day. From the VFX team behind The Last Jedi and Blade Runner 2049, Occupation Rainfall is a sci-fi action epic with an all star cast including Harry Potter’s Jason Isaacs, The Mandalorian’s Temuera Morrison and The Hangover’s Ken Jeong.

After an intergalactic invasion of Earth, where survivors are fighting back in a desperate ground war, the resistance uncover a plot that could see the war come to a decisive end for mankind. With the alien invaders hell-bent on making Earth their new home, the race is on to save the planet.

Occupation Rainfall Is an explosive sci-fi extravaganza that grips from start to thrilling finish.