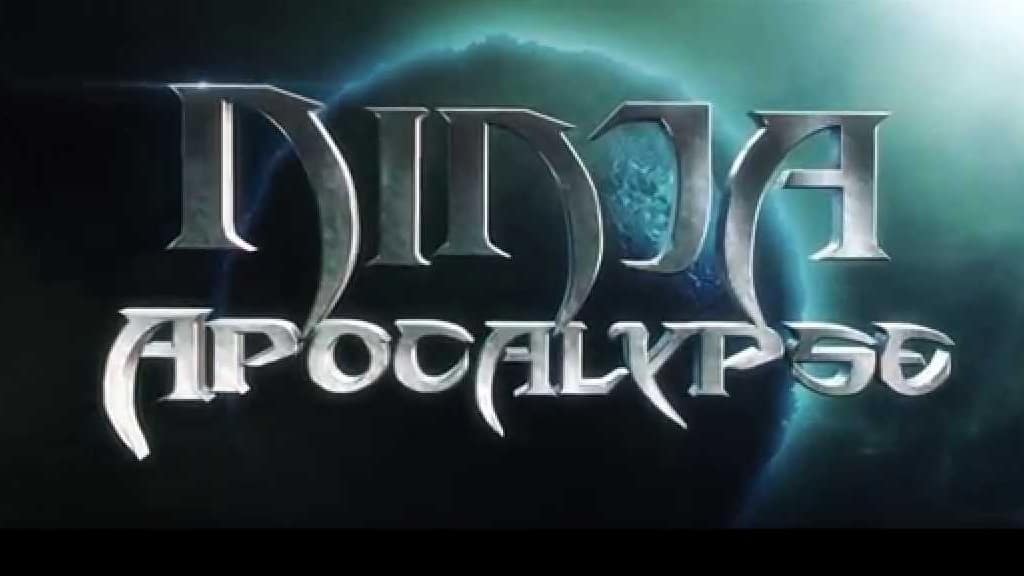 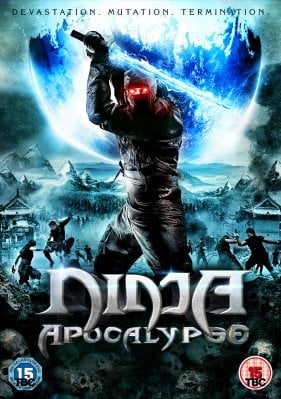 Flesh-eating zombies, bloodthirsty mutants and a rival clan of deadly martial artists bent on their destruction… The Lost Ninjas face their greatest ever threat in this epic tale of violence and betrayal.

A nuclear war devastates a once-peaceful land. In the ruins of civilisation, roaming gangs of ninjas vie for supremacy. Determined to end the bloodshed, the respected Grandmaster Fumitaka (Cary-Hiroyuki Tagawa) summons the warring factions to a peace summit in a remote temple, hidden a thousand feet below the Earth’s crust.

When The Lost Clan are framed for assassinating the Grandmaster, they find themselves outcasts, trapped in an abandoned nuclear bunker with a thousand deadly ninjas baying for their blood. But lurking in the shadows is an even greater threat: an otherworldly army of zombies and mutants from whom no one has ever escaped.