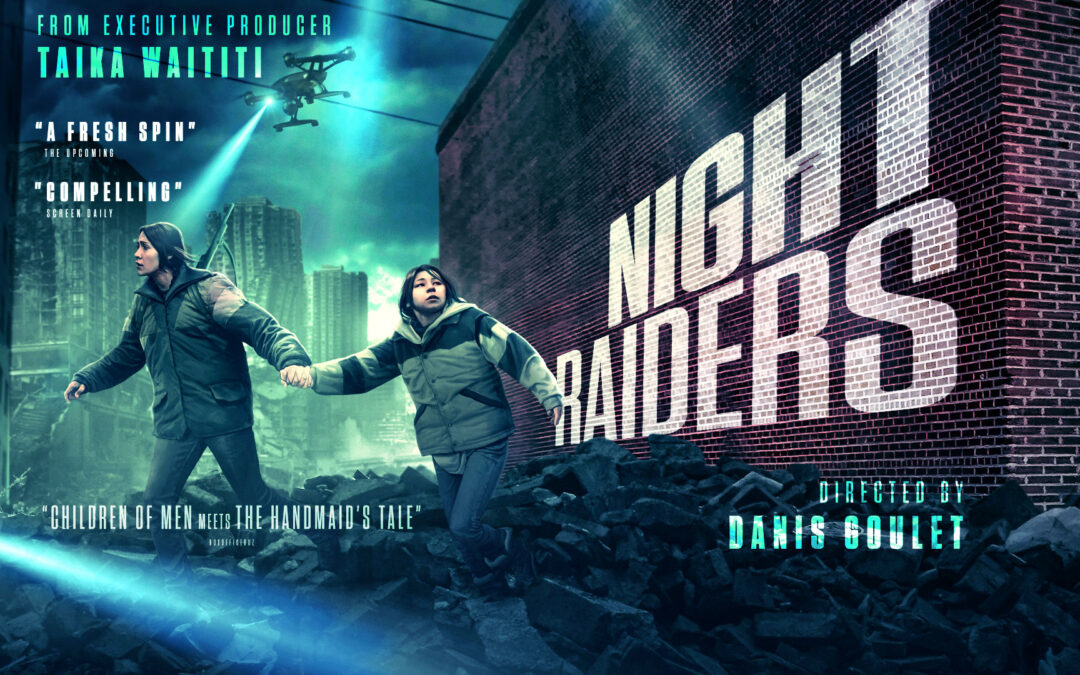 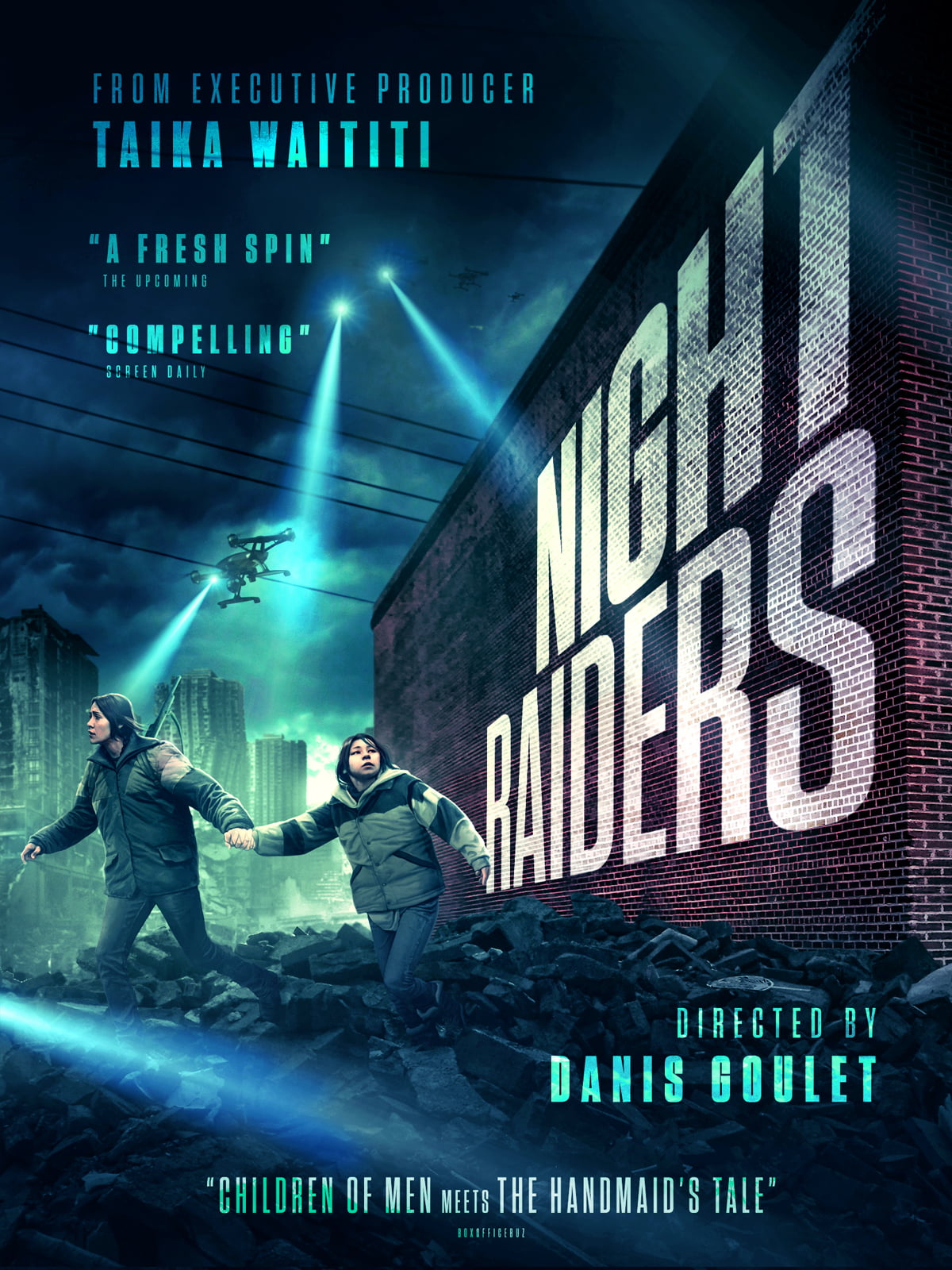 In 2043, in post-war North America, a desperate woman joins an underground band of vigilantes to infiltrate a military-occupied institution to rescue her daughter who has become property of the state.