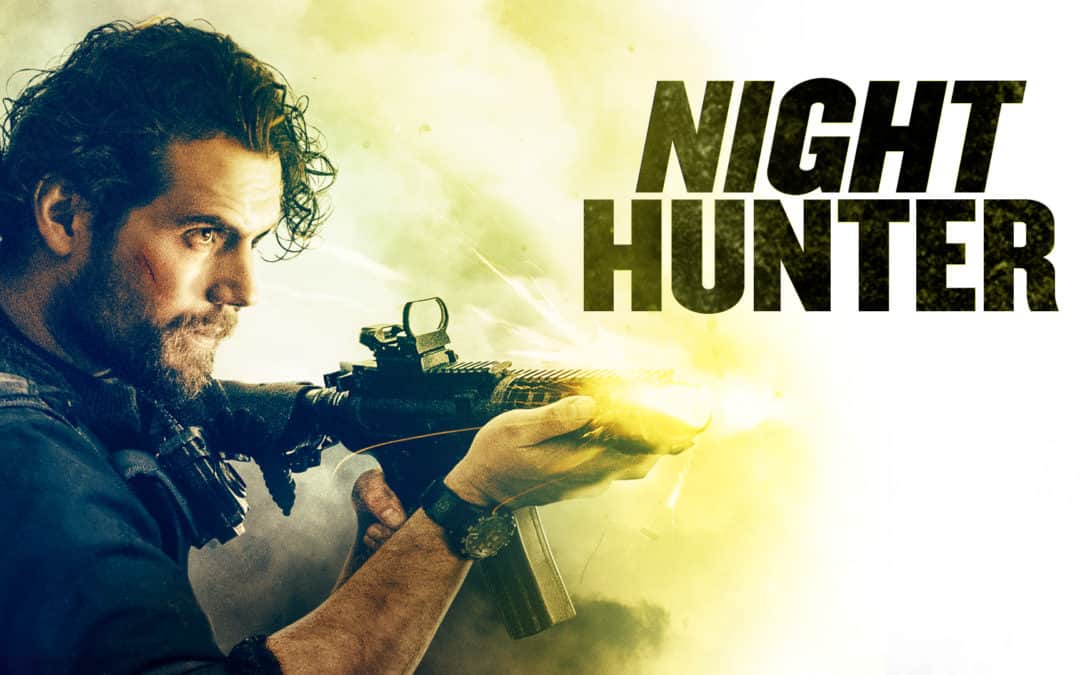 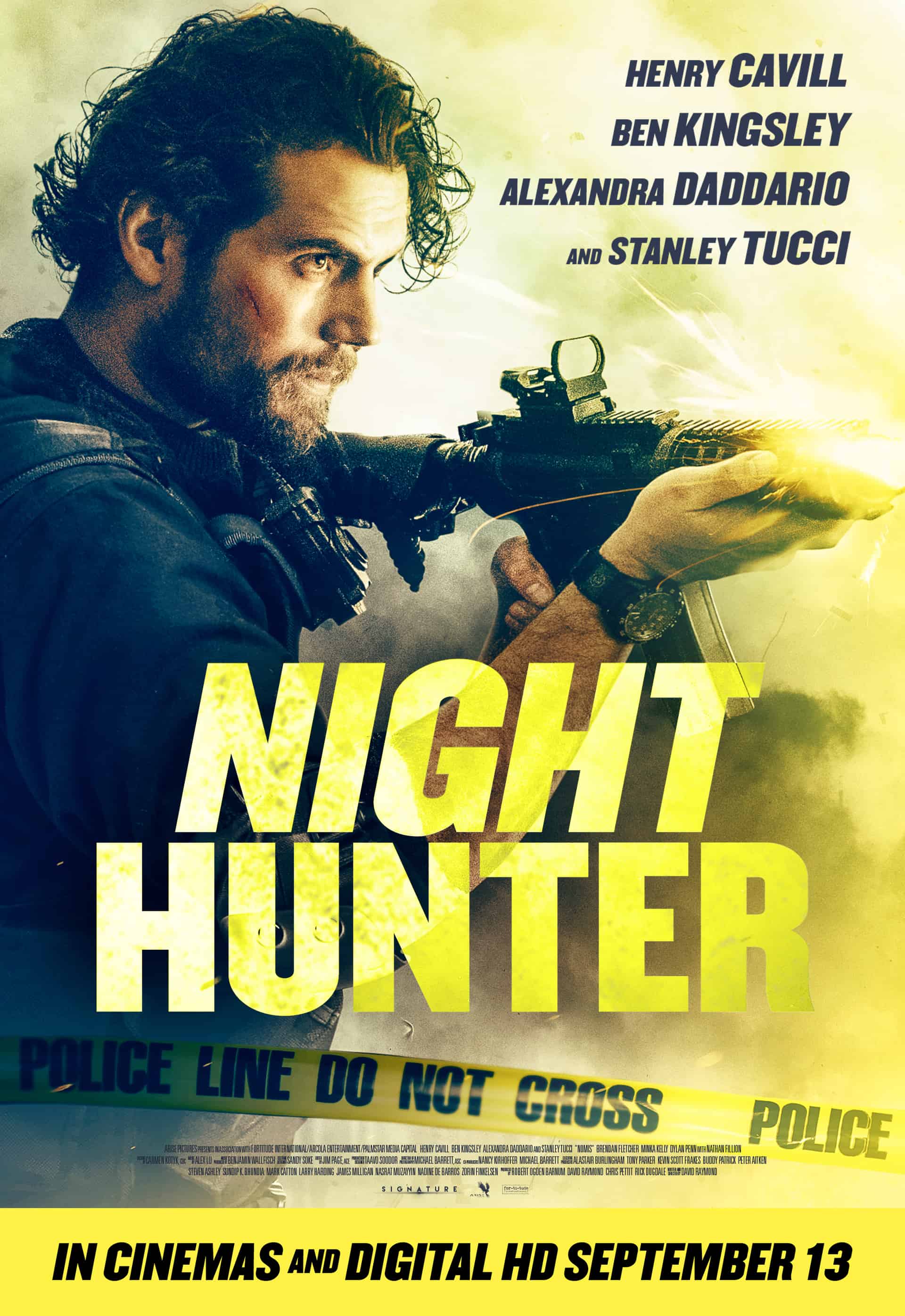 Combining the tense, psychological investigation of killer classics such as Silence of the Lambs and Zodiac with fast-paced twists, turns and edge-of- your-seat action, Night Hunter is one of this year’s darkest and most daring thrillers.

On the hunt for an elusive serial rapist and murderer, battle-hardened cop Marshall (Henry Cavill: Man of Steel, Mission Impossible: Fallout) crosses paths with vigilante duo Cooper (Ben Kingsley: Gandhi, Sexy Beast) and Julia (Eliana Jones) as they trap online predators and deliver their own extreme methods of justice. When Julia is kidnapped, Marshall, Cooper and the police hunt down the perpetrator but the psychologically damaged man they capture only deepens the mystery surrounding the killings. Good-cop Rachel (Alexandra Daddario: True Detective) believes the captured killer, who is linked to years of female abductions and murders, is harbouring multiple personalities, one of which may hold answers. But with Marshall taking a harder stance, pressure from the Commissioner (Stanley Tucci: The Hunger Games franchise), and a public out for blood, the plot thickens.