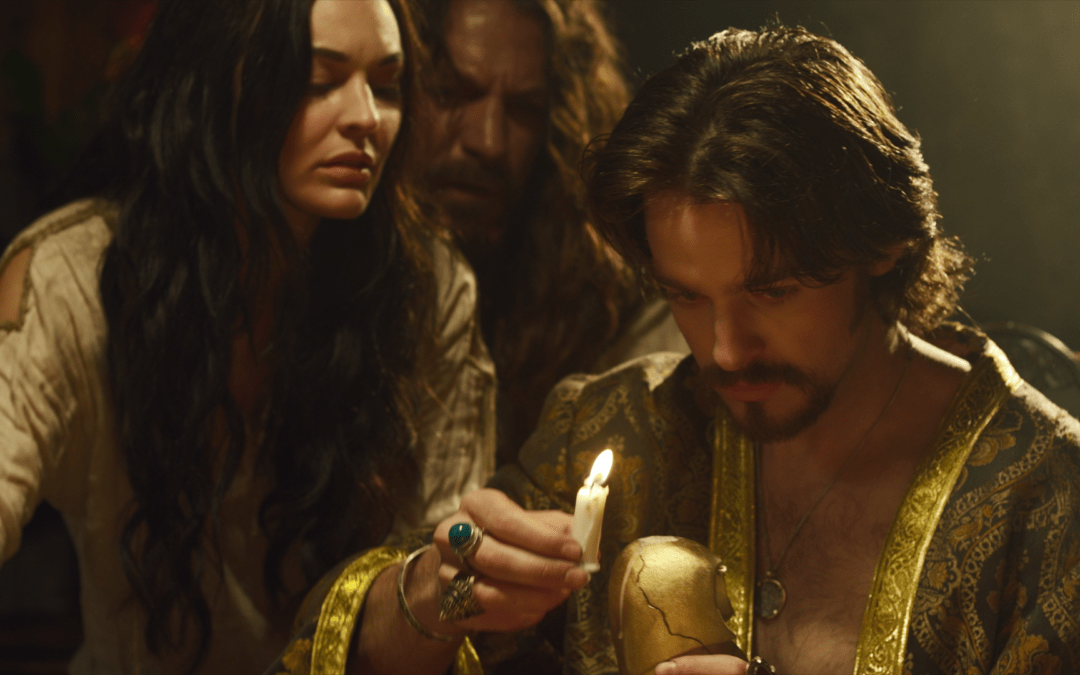 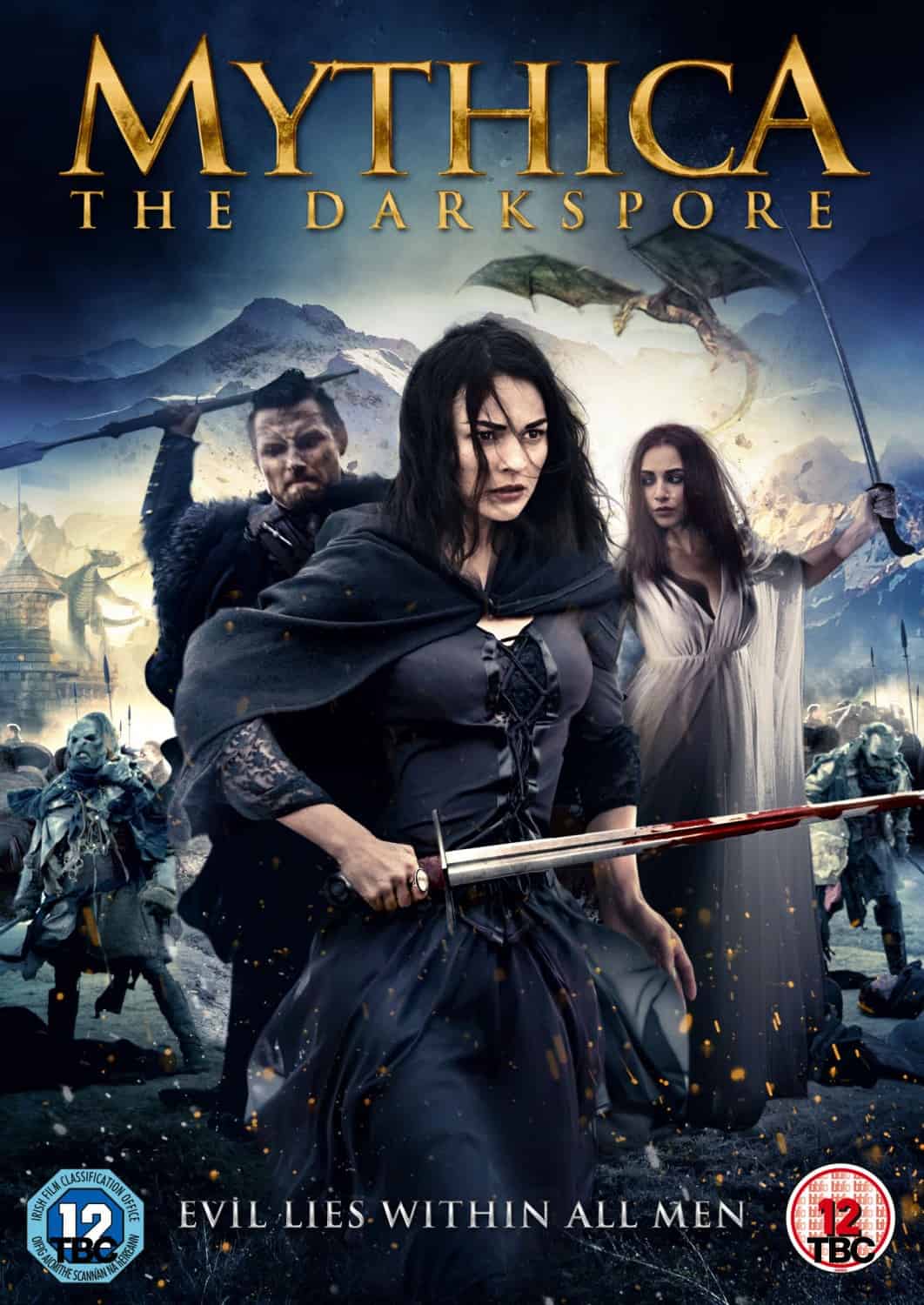 When Teela’s sister is murdered and a powerful relic stolen, Marek and her friends face a sinister new enemy – Kishkumen, a foreign mystic bent on reclaiming the Darkspore for his master Szorlok. Armed with twin maps, Marek and her team race Kishkumen and his horde through creature-infested lands, to a long abandoned underground city – all the while pursued by bounty hunters intent on returning Marek to slavery.

Joined by the mysterious dark-elf warrior – Qole – the team journeys deep underground to discover that the ruined city is now home to an undead dragon. Trapped between Kishkumen and the dragon, Marek and her team must employ all their skill and magic to battle the beast, and combat Kishkumen for their hard won treasure and their lives.