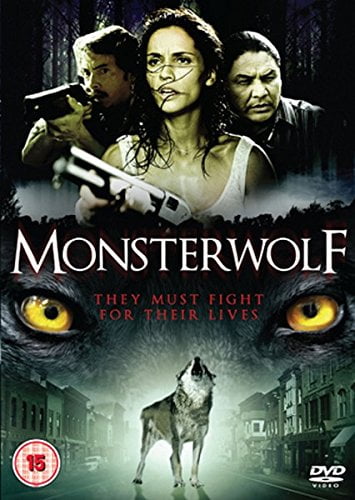 In 1528, French settlers in the New World betrayed the Atakapa Indian tribe and rounded them up for slavery using a particularly vicious wolf. Using magic, the tribe’s Shaman entered the wolf, becoming the BENANDANTI, the legendary wolf-monster of vengeance.

Today, in a small, post-flood town of Louisiana, history is repeating itself. Big Oil is taking advantage of the poor repressed townsfolk by taking their land at dirt cheap prices and killing their ecosystem. This betrayal of the native landowners awakens the Benandanti Wolf, and those responsible are being slaughtered one-by-one.

Their only hope is Maria, a 22 year old girl who used to live here as a child, but has returned only to sell her property. As Maria and her childhood friend, Yale, try to stop the murderous wolf monster, Maria discovers she’s tied to this land’s history and the wolf more than she ever imagined.