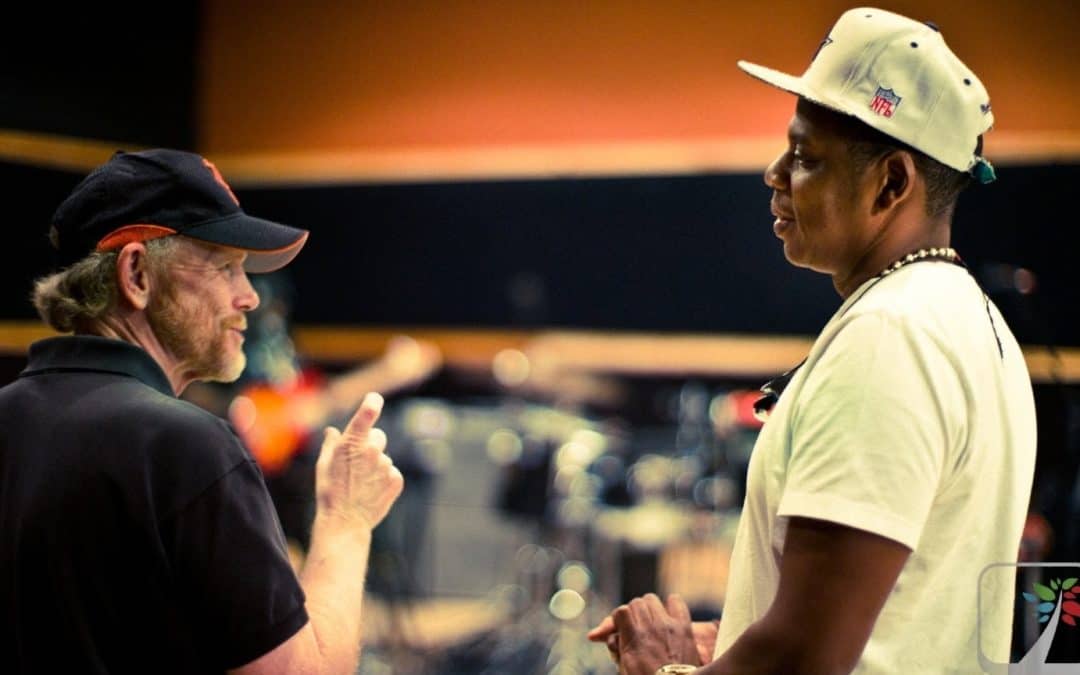 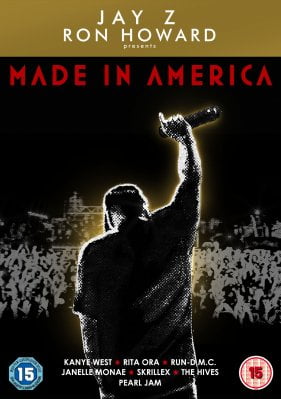 Jay Z takes us behind-the-scenes during one of the year’s biggest concerts, the “Made In America” festival in Philadelphia. Captured by acclaimed director Ron Howard we see incredible performances from a varied line-up including Rita Ora, Pearl Jam, Skrillex, RunDMC, Janelle Monae and Kanye West.

Oscar-winning director Ron Howard takes music fans inside the world of Grammy-award-winning artist Jay-Z in this concert documentary shot in 2012, during a two-day set in Philadelphia featuring a host of music heavyweights