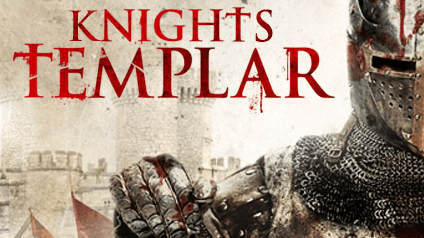 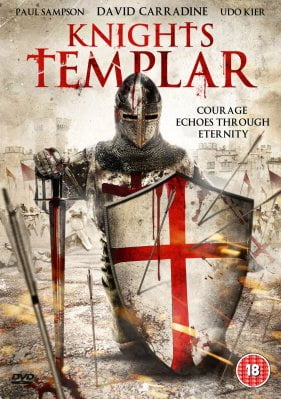 A Medieval Knight resurrects to fulfill his vow and bestow a blood-thirst vengeance upon the kindred spirits of those who betrayed him long ago. In the course of one night, identities will be revealed, destinies met, and a poetic justice of the macabre maniacally served.
The stage is set for retribution as an eclectic group is lured to a secluded EUROPEAN CASTLE under the guise of a promised “fantasy getaway weekend.” And as they read from an obscure storybook, a nefarious tale of avarice is reenacted for their entertainment. However, they are unaware that they are the cursed and have been gathered for their own personal and befitting executions.
Modern day vengeance steeped in a medieval tale of avarice, this one of a kind Indy film is an edgy whirlwind of gripping horror, drama, action, mystery and suspense…interlaced with just the right amount of (disturbing) dark humor.