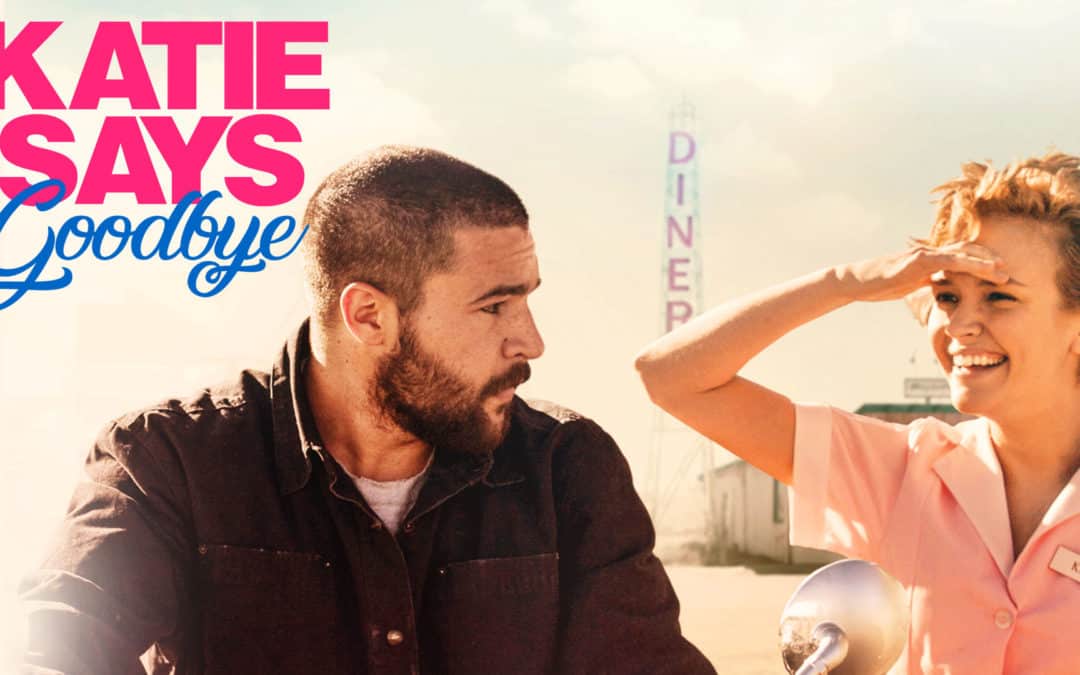 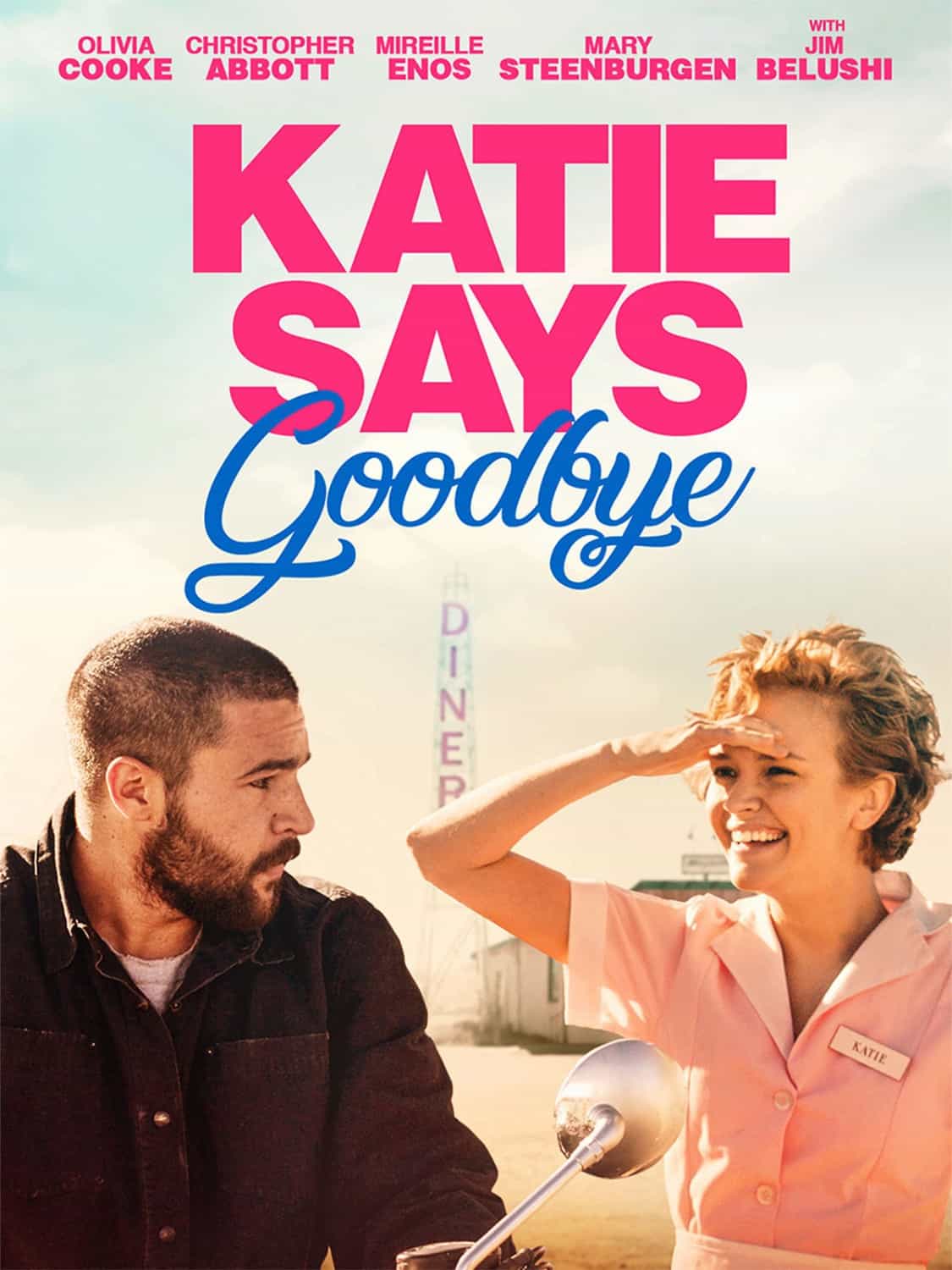 Living in a struggling desert town in Arizona composed of little more than a trailer park and a small diner, Katie (Olivia Cooke: Me, Earl and The Dying Girl, Ready Player One) dreams of a new life in San Francisco. In order to best save the necessary funds to leave her desolate town and start anew, Katie prostitutes herself to a handful of regulars that frequent the diner she waitresses at.
As Katie draws near to saving the funds she believes her new life requires, she encounters a young ex-convict named Bruno (Christopher Abbott: Girls, It Comes at Night).
Katie quickly falls in love, much to the dismay of Bruno’s coworkers at the local auto body shop. As a relationship with Bruno begins to form, the delicate harmony of their small town slowly begins to fall into disarray.