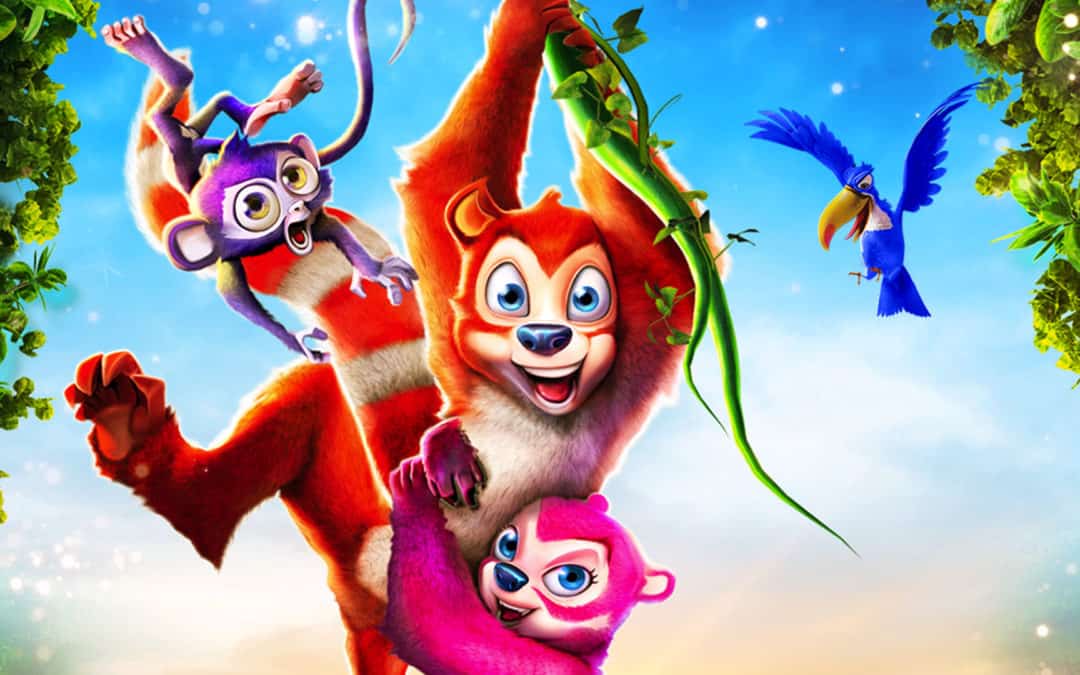 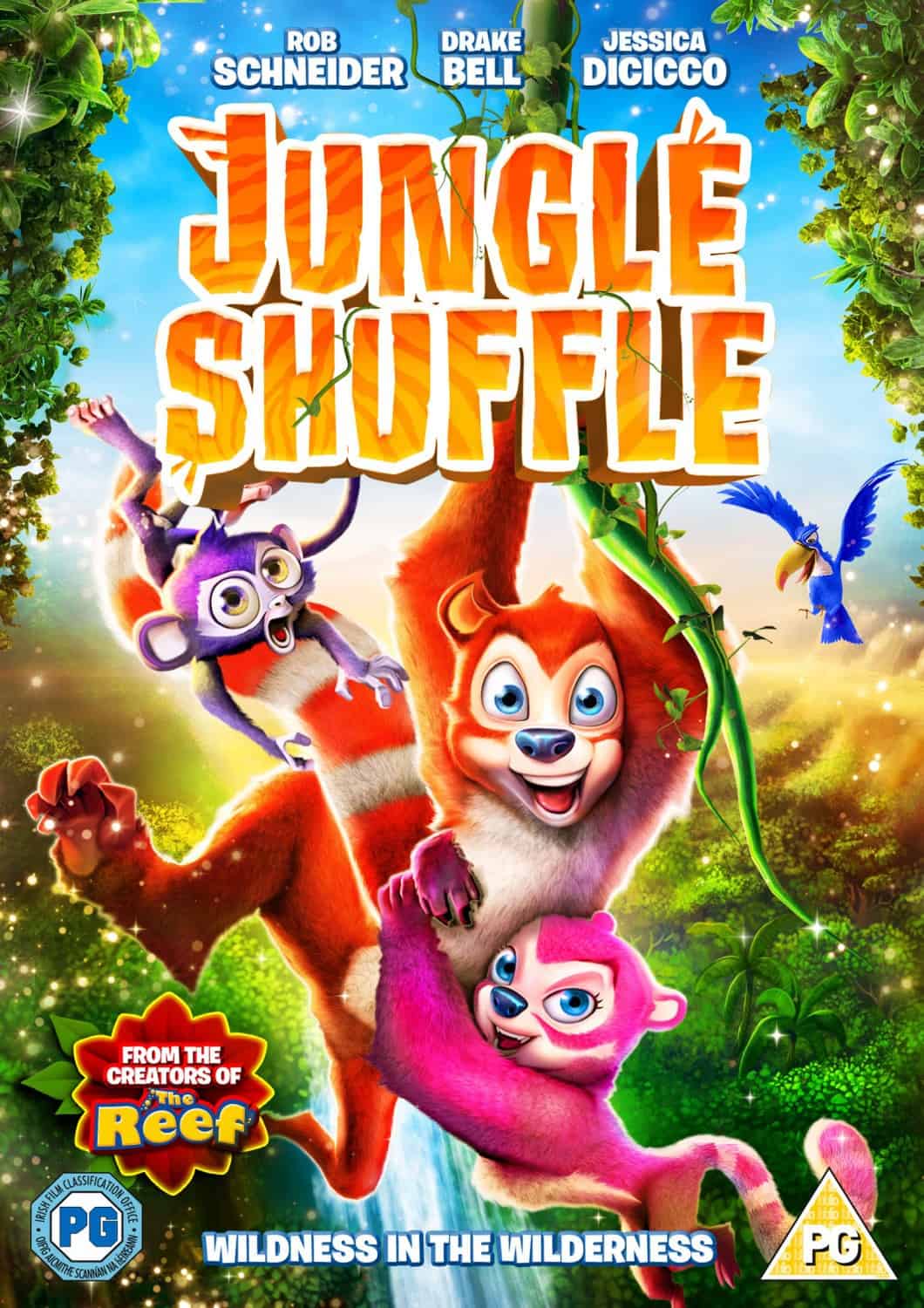 It’s a jungle out there! Manu (Drake Bell, The Reef 2: High Tide) and Sacha are two very much in love, young racoons living in the tropical Mexican rainforest. The only problem is that Sacha is the daughter of the raccoon tribe’s King and Manu is a bit of troublemaker…

When Manu’s escapades leave the tribe’s most worshipped statue destroyed, the King exiles Manu to live on his own in the jungle. A year later the fumbling youngster has turned into a strapping young male, but one thing hasn’t changed: Manu is still in love with Sacha.

When human poachers capture Sacha, Manu sets out on a thrilling adventure to save the royal princess and redeem himself to the tribe!