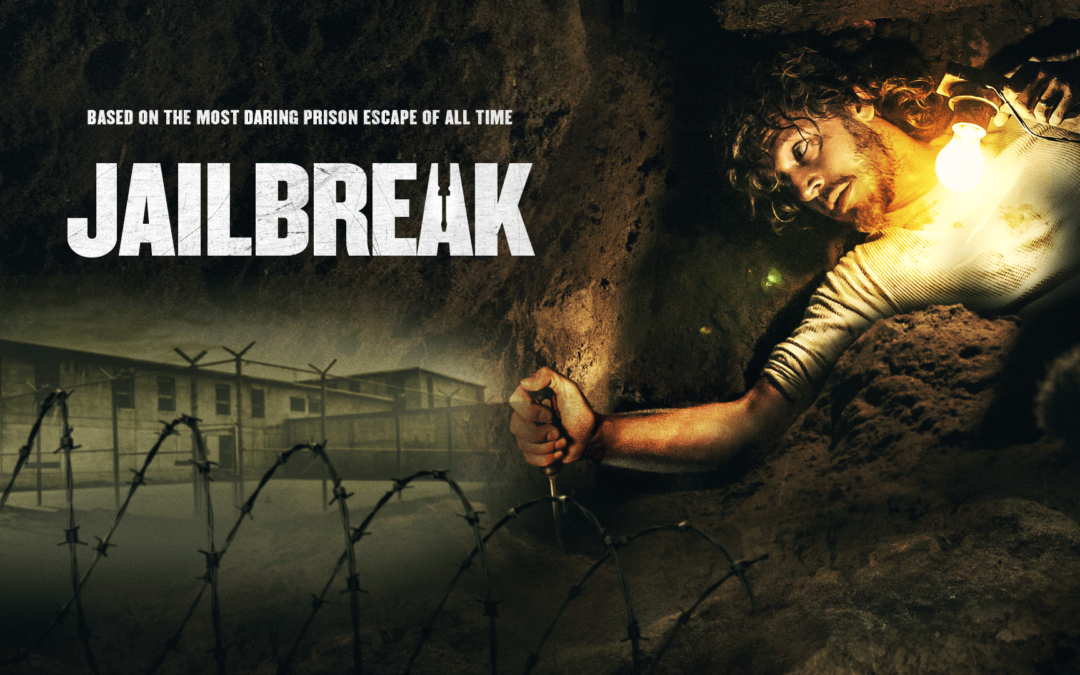 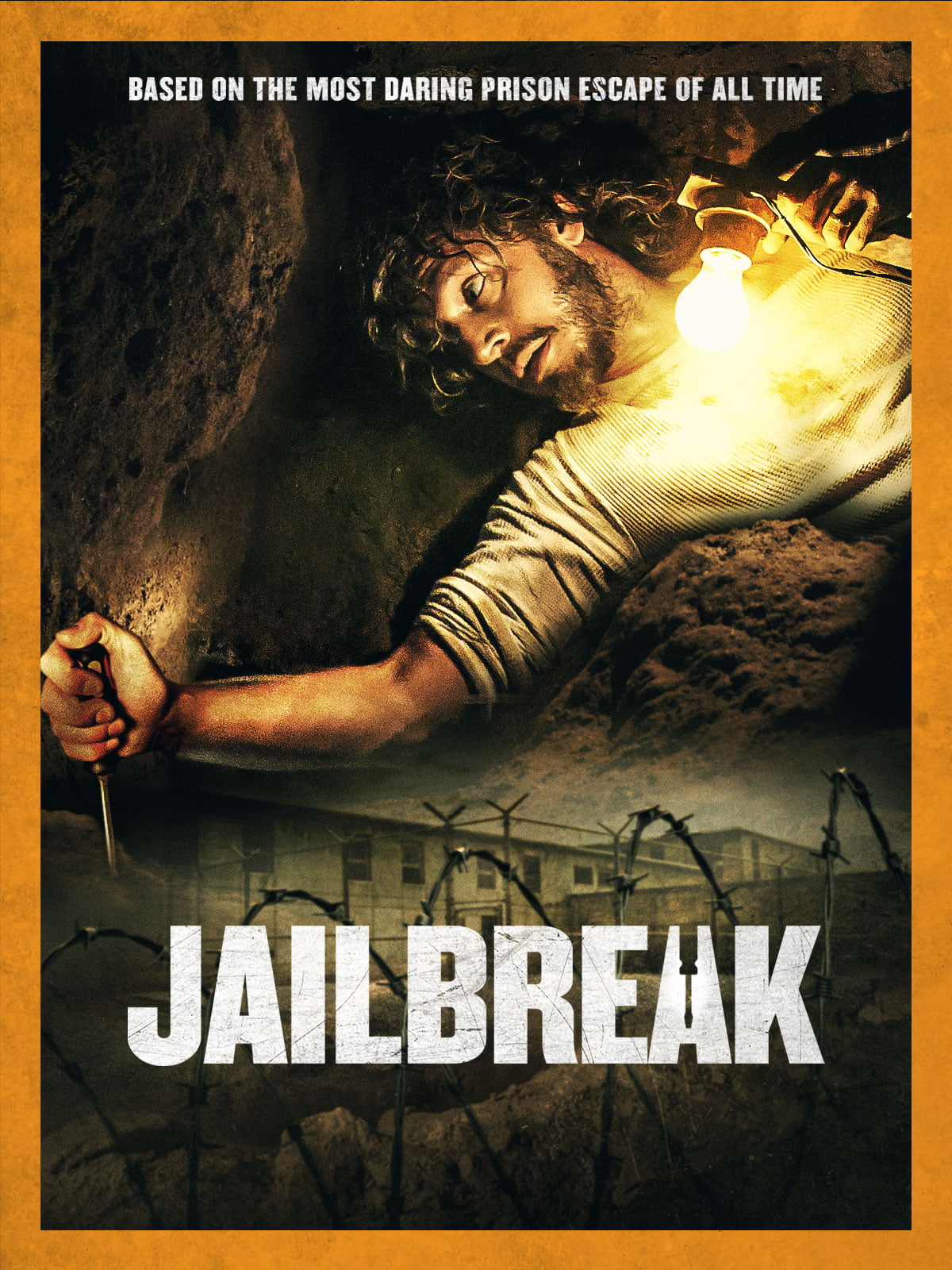 Based on unbelievable historical events and one of the world’s most renowned prison escapes that led to the fall of Chile’s, then, brutal dictator Augusto Pinochet. Jailbreak follows the incredible and heroic story of a group of prisoners at a Santiago jail who dug a 80meter long tunnel, over 18 months, using spoons and one screwdriver.

The freedom fighters moved more than 55 tons of dirt, right under the nose of the prison guards without being caught in a bid for freedom not only for the prisoners, but for their country – resulting in the most daring prison escape in history.