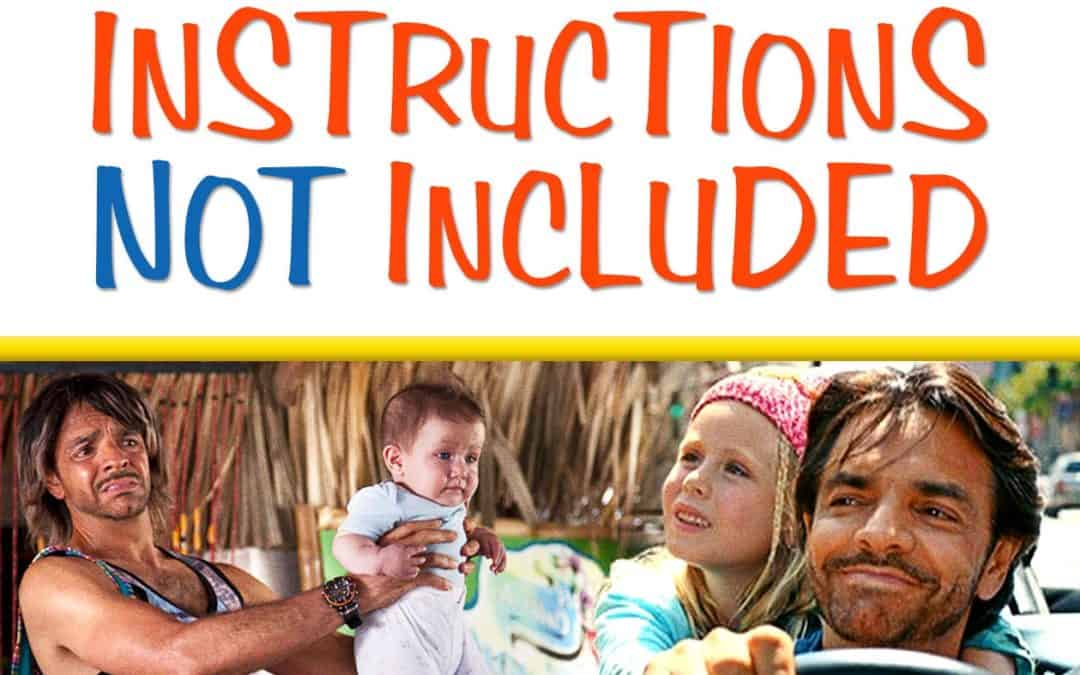 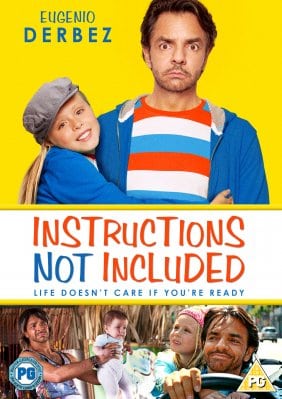 INSTRUCTIONS NOT INCLUDED – THE US BOX OFFICE SENSATION!

Valentin is Acapulco’s resident playboy, until a former fling leaves a baby on his doorstep and takes off without a trace. Leaving Mexico for Los Angeles to find the baby’s mother, Valentin ends up finding a new home for himself and his newfound daughter.

An unlikely father figure, Valentin raises Maggie for six years, while also establishing himself as one of Hollywood’s top stuntmen to pay the bills, with Maggie hilariously acting as his on-set coach. But their unique and offbeat family is threatened when Maggie’s mother shows up out of the blue, and Valentin realizes he’s in danger of losing his daughter – and his best friend.