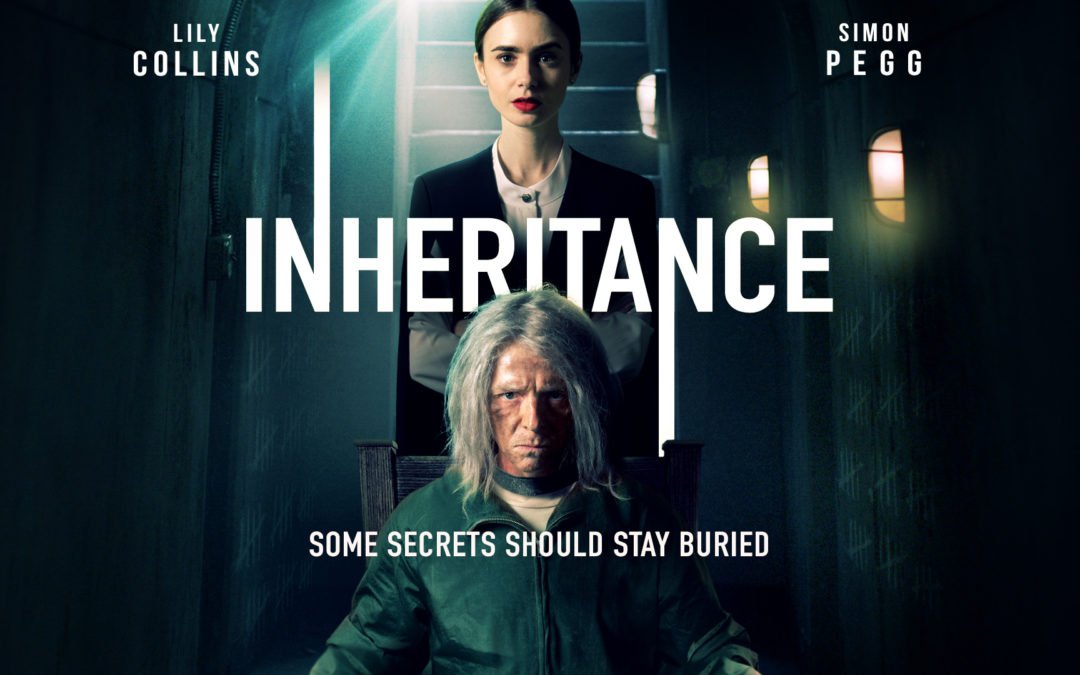 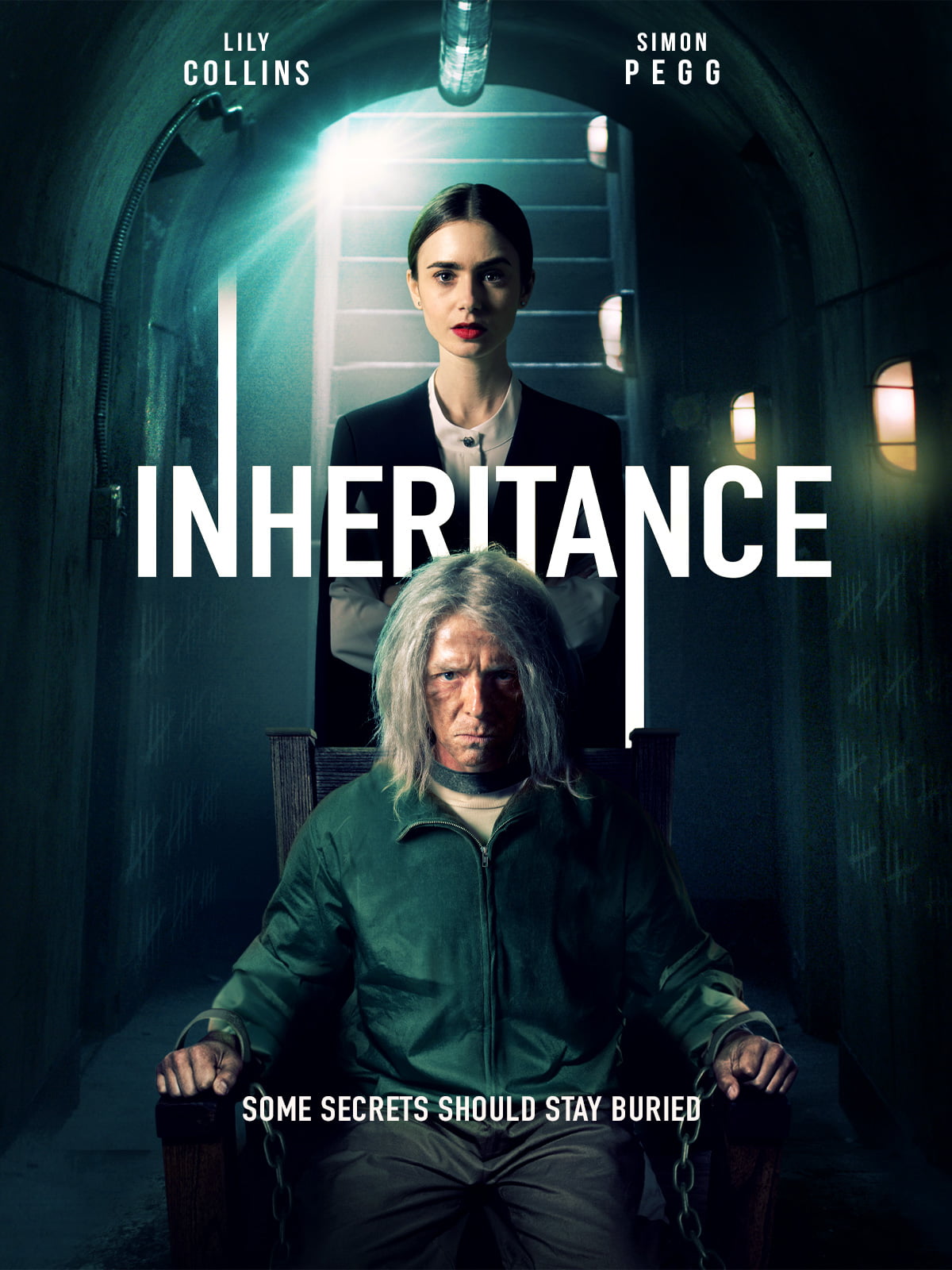 INHERITANCE is a nightmarish dive into the deepest and darkest secrets of New York’s elite.

Breakout British actress Lily Collins is armed and dangerous in this high-stakes thriller also starring Simon Pegg as you have never seen him before.

The film follows a young ambitious lawyer (Lily Collins: Extremely Wicked, Shockingly Evil and Vile) whose perfect life falls off the tracks following the death of her hedge fund tycoon father. Lauren is left with a shocking secret inheritance that will threaten to unravel and destroy their lives.