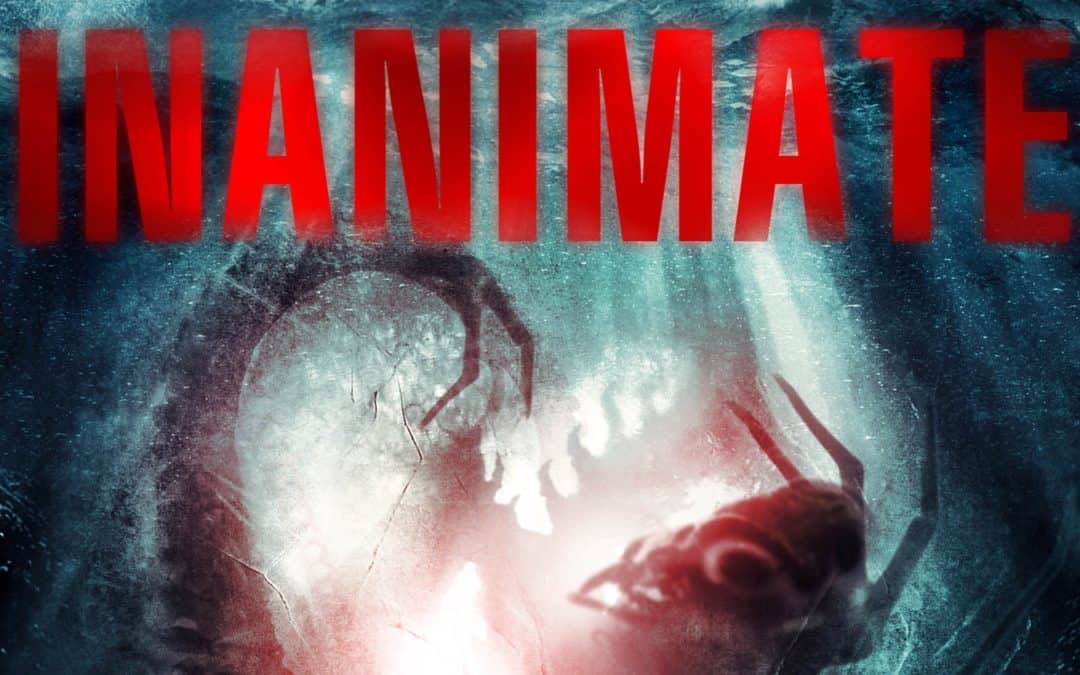 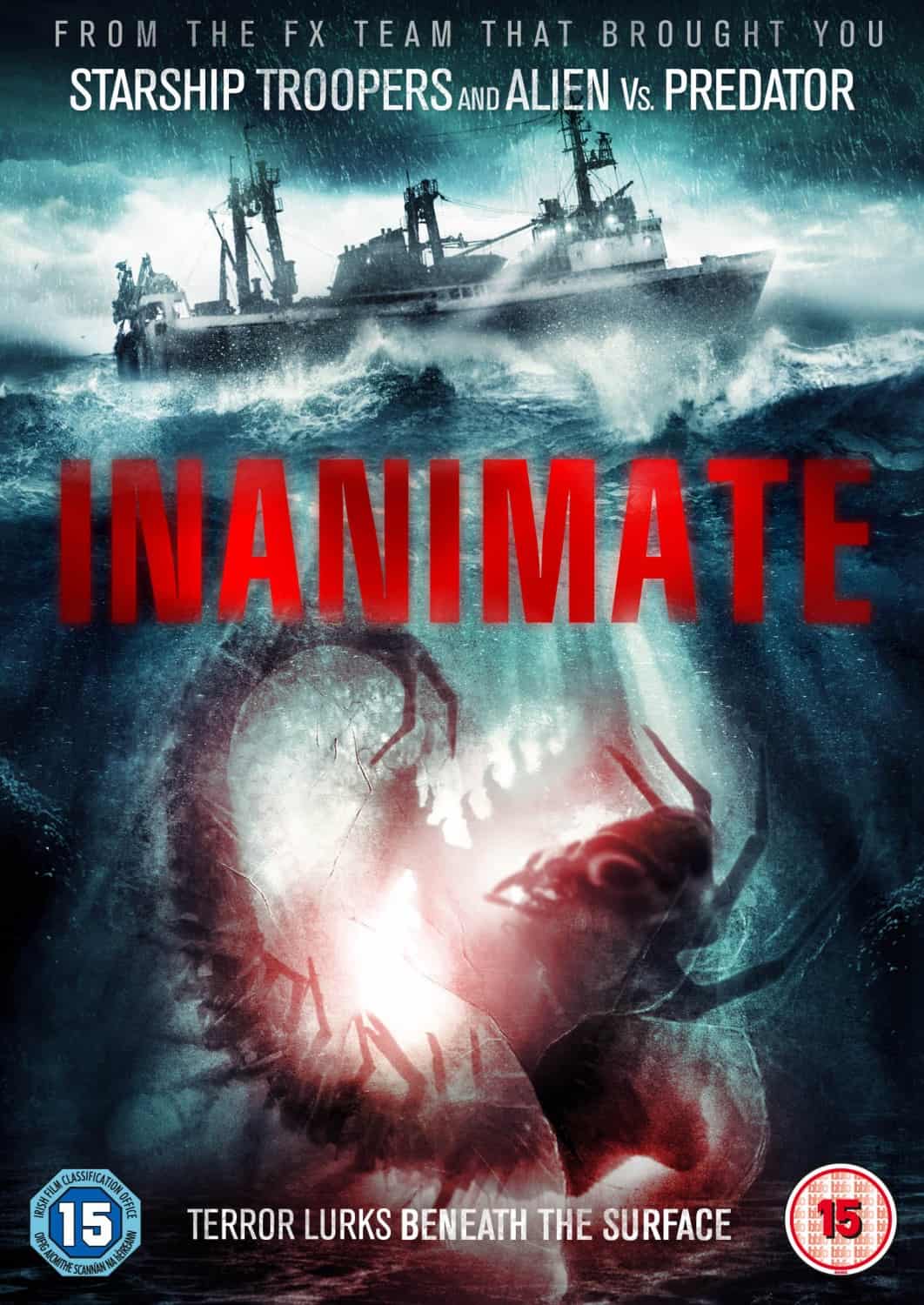 Stephen (Matt Winston, Fight Club, Little Miss Sunshine, A.I. Artificial Intelligence) and Sadie (Camille Balsamo, The Paperboy) are part of a group of students who hop on board a crabbing vessel hoping to research the effects of global warming on whales in the Bering Sea. When the crew, led by Graff (Lance Henriksen, Aliens, Alien vs. Predator, The Terminator), dredges up a creepy ice block left over from a piece of old Russian space wreckage, they realise they have stumbled across strange new life forms that are not of this world. It turns out that the frozen mutants are the product of an abandoned Soviet experiment with space radiation and tiny sea creatures. With the ice thawing fast, the crew realise too late they’ve stumbled across a supernatural horror that should have been left in the deep.