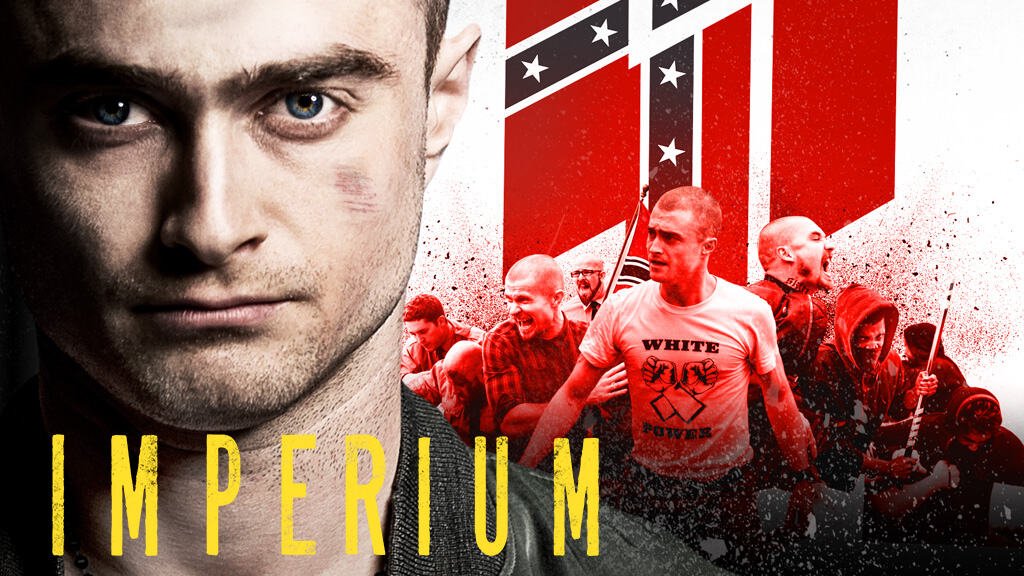 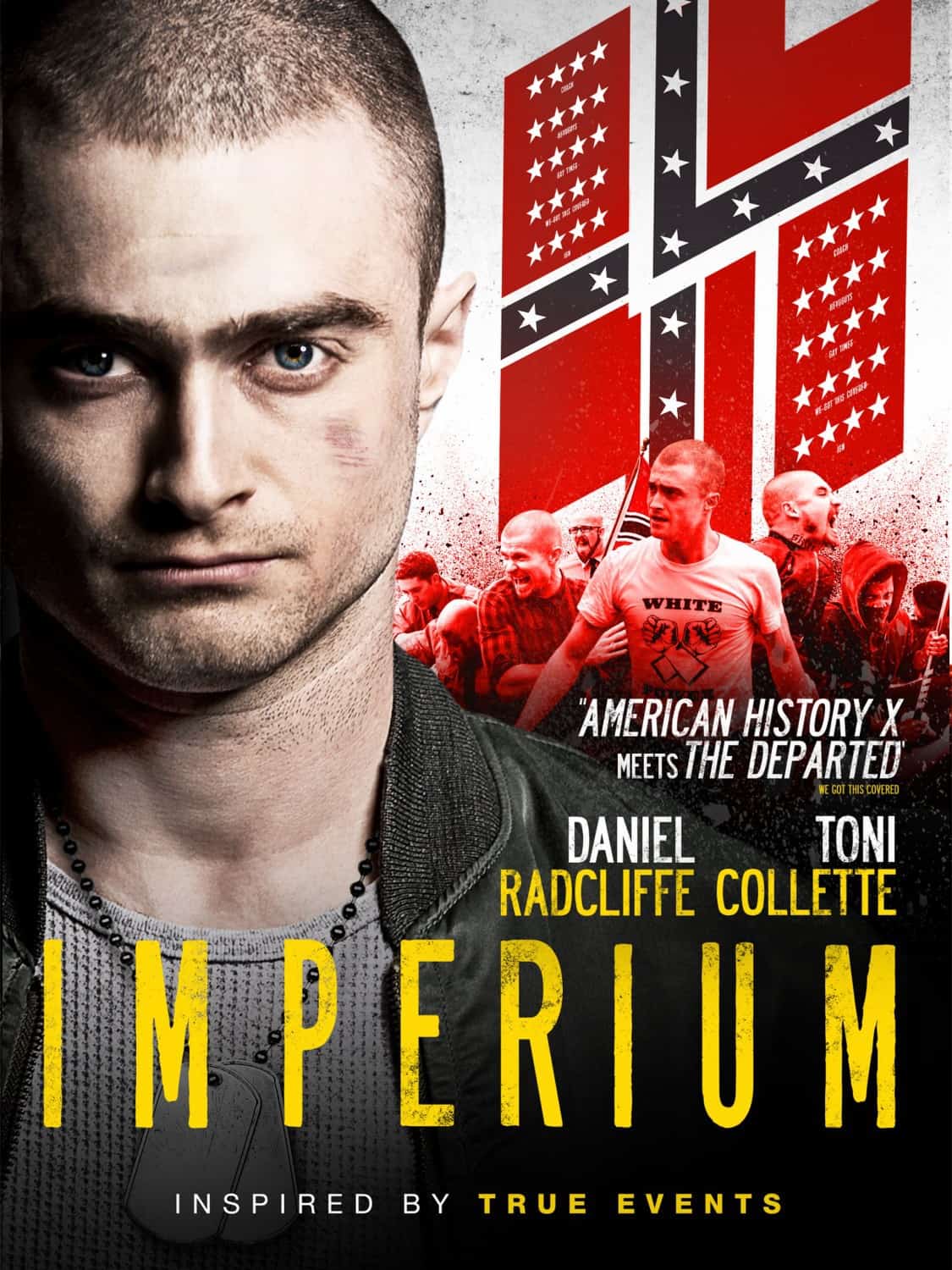 Inspired by real events and the experiences of ex-FBI agent Michael German, IMPERIUM follows Nate Foster, an idealistic young FBI agent who is selected to go undercover amongst a group of white supremacists suspected of initiating a terrorist plot. Immersed in a deeply unsettling, hate-filled world, Nate must fight to maintain control of his own beliefs and principles whilst working to identify the threat and keeping his true identity and motives a secret.