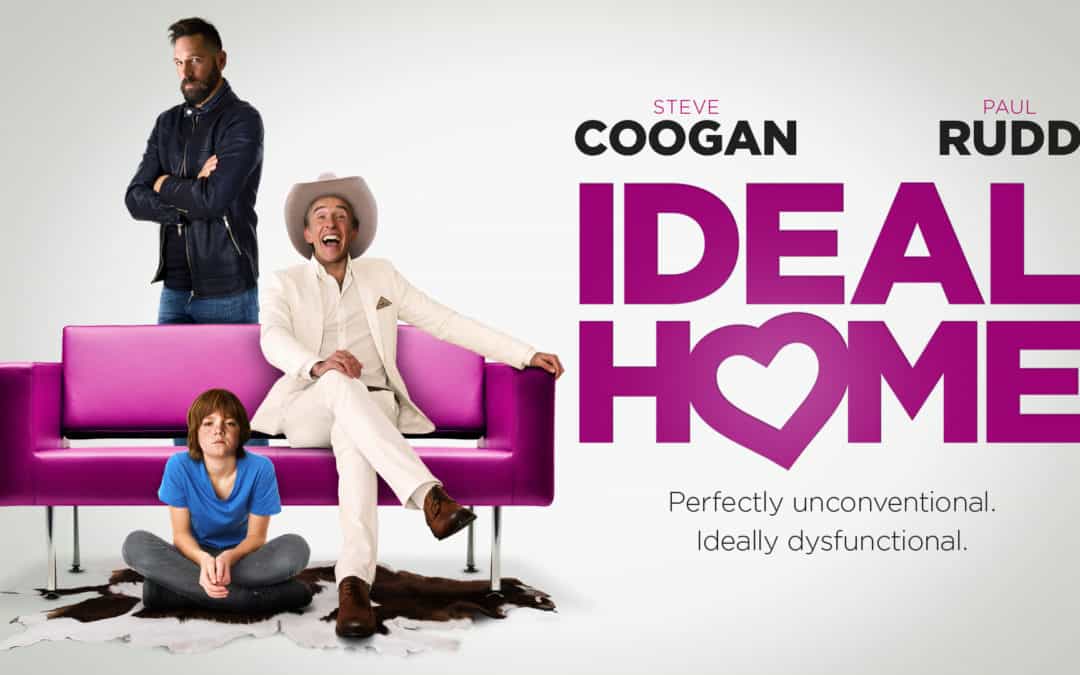 Kings of comedy Steve Coogan and Paul Rudd star as a bickering couple who have to deal with a serious reality check, when a long lost grandson shows up looking for his family.

Flamboyant TV chef Erasmus Brumble (Coogan) along with his director and long-term partner Paul (Rudd), are happy going through life playing as hard as they work. But suddenly they have to decide whether to grow-up or continue down their well-trodden path, when Erasmus’s estranged grandson, Bill (played by Jack Gore), unexpectedly turns up at their door, after his father is taken away to serve time in prison.

As unsuited as this small family may initially seem, the loving bond they eventually form is threatened to be broken when Bill’s father warns he’ll take him away upon his release from jail.