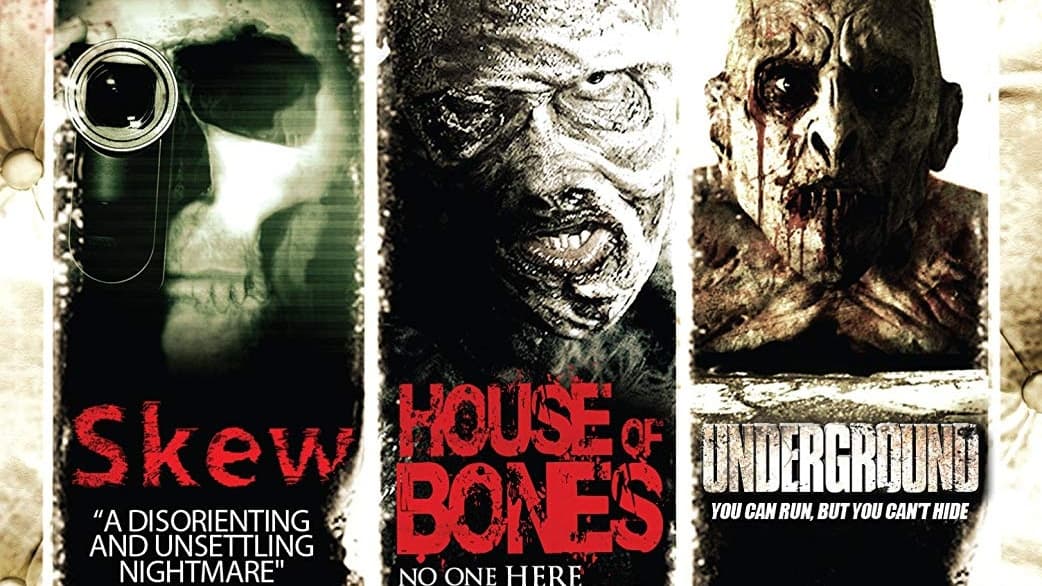 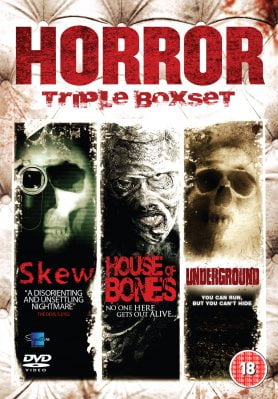 With a video camera in hand, good friends Simon, Rich, and Eva head out on a road trip that they hope will create lasting memories. Little do they know that what starts out as a carefree adventure will soon become a descent into the ominous as a series of unexplained events will threaten their very lives. Each one of them must struggle with personal demons and paranoia as friendships are tested and gruesome realities are revealed … and recorded.

This jumpy horror yarn (headlined by Corin Nemec and Charisma Carpenter) takes you on the journey with a group of reality television ghost hunters as they get trapped in a haunted plantation home. Their initial attempt for creating an entertaining reality show soon becomes a lot darker than anticipated. Through their attempt to uncover the many secrets in this haunted house, they become convinced that they are not only in the presence of the dead but surrounded by evil, supernatural activity. As fleeting spirits are spotted, fear becomes apparent. Crew members start going missing, objects around are disappearing and the house itself feels alive. It seems the crew’s only hope of survival is to unlock the mysteries of the plantation’s dark past…..

A group of friends and ex-military men find themselves fighting for their lives after a group of genetically engineered solidiers, designed to be expendable in battle, escape and wreak havoc. Although the friends have experienced fighting in warzones, nothing could have prepared them for the battle they are facing now.