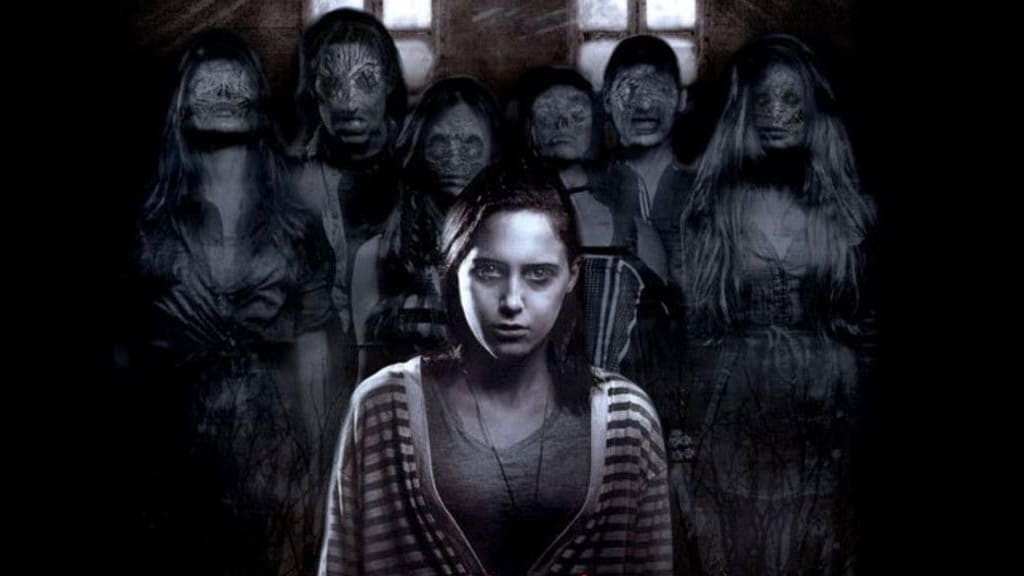 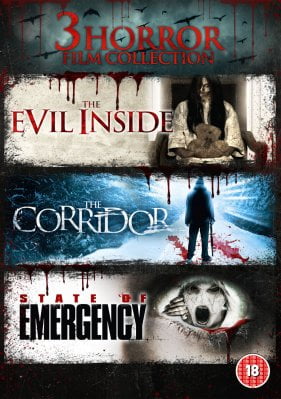 A mentally disturbed teenager named Sarah who has premonitions of the impending deaths of her fellow schoolmates.  When they turn up uninvited to her home for a party, the teens murderously turn against each other as the night progresses.  The Evil Inside has been described as “a provocative and spine-tingling hybrid of American teen slasher films in the vein of Scream and Final Destination with those from Asian horror films such as The Ring and The Grudge.”

ollowing his mother’s death, Tyler suffers a nervous breakdown, which results in him severing the flesh of this childhood friends. Years later, the group of friends decide to reunite for a weekend at his late mother’s country house in an attempt to rebuild friendships. Isolated deep in the snow covered forest, they stumble upon a mysterious supernatural hallway in the middle of the woods, which seems to give them a sense of euphoria. However it soon becomes clear that this energy force is transforming them into something much darker as one by one they turn on each other, taking their evil to the next level. Mayhem leads to murder as it escalates into a psychedelic race for sanity.

Chaos consumes a small town when a chemical facility explodes releasing a deadly toxin. Moments after the leak, the town’s residents show signs of mutation, causing the military to quarantine the area leaving any survivors helpless and trapped inside. The story follows Jim, a young man isolated within the red zone, as he eludes flesh eating zombies in an attempt to win back his freedom.