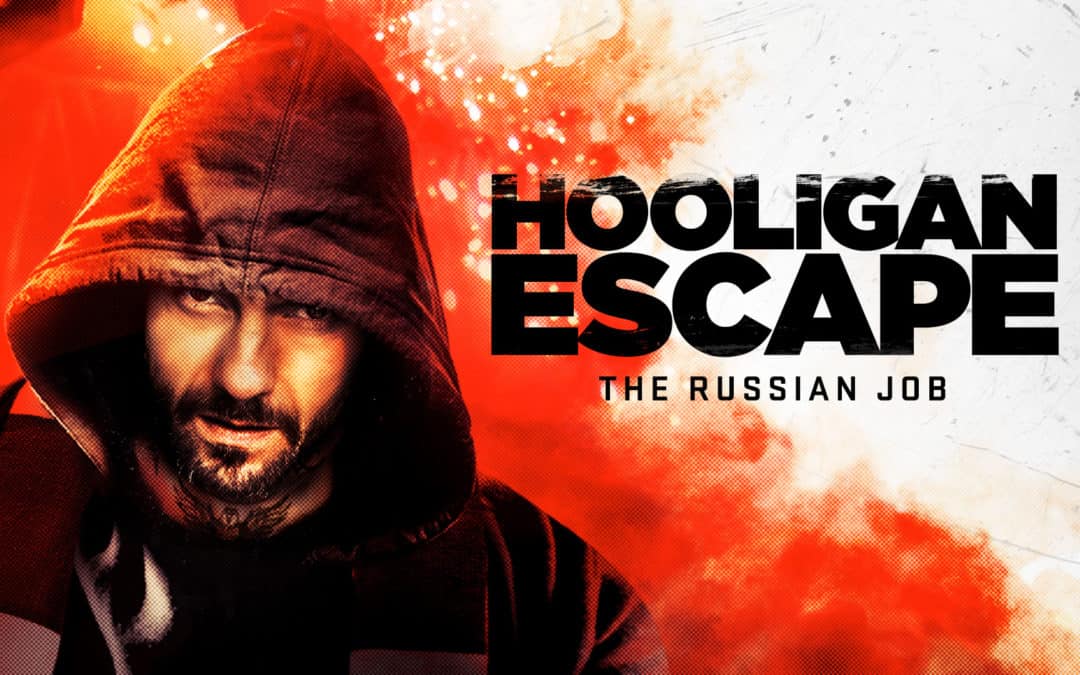 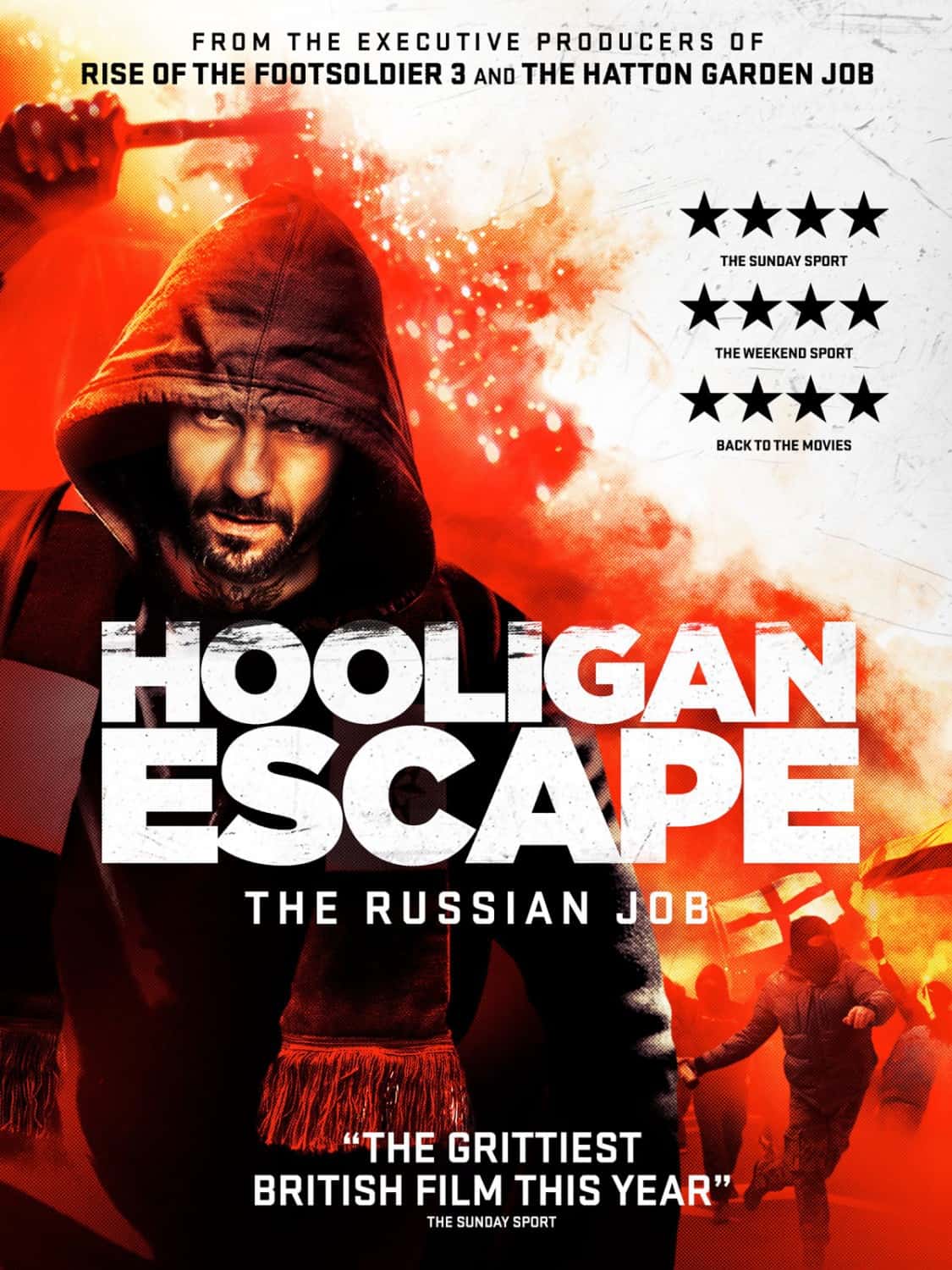 Five English football fans have a violent encounter with a group of Russian hooligans at the European Cup. Their fight leaves one man dead and a vengeful Russian with an axe to grind.
Two years later, former SAS man Ed Leighton (Ben Freeman) and four of his best mates travel to the World Cup in Russia, hoping for a trouble free tournament. Unfortunately for them, the Russians have other ideas.
Herded into a Russian prison and dragged to an unknown secure location, Ed and his mates must find a way out. Aided by the mysterious Veronika (Ali Bastian: The Bill), Ed, Tom, Vince, Jeff and Davie (Charlie Wernham: Bad Education) must evade the most dangerous Russian gangster intent on retribution.