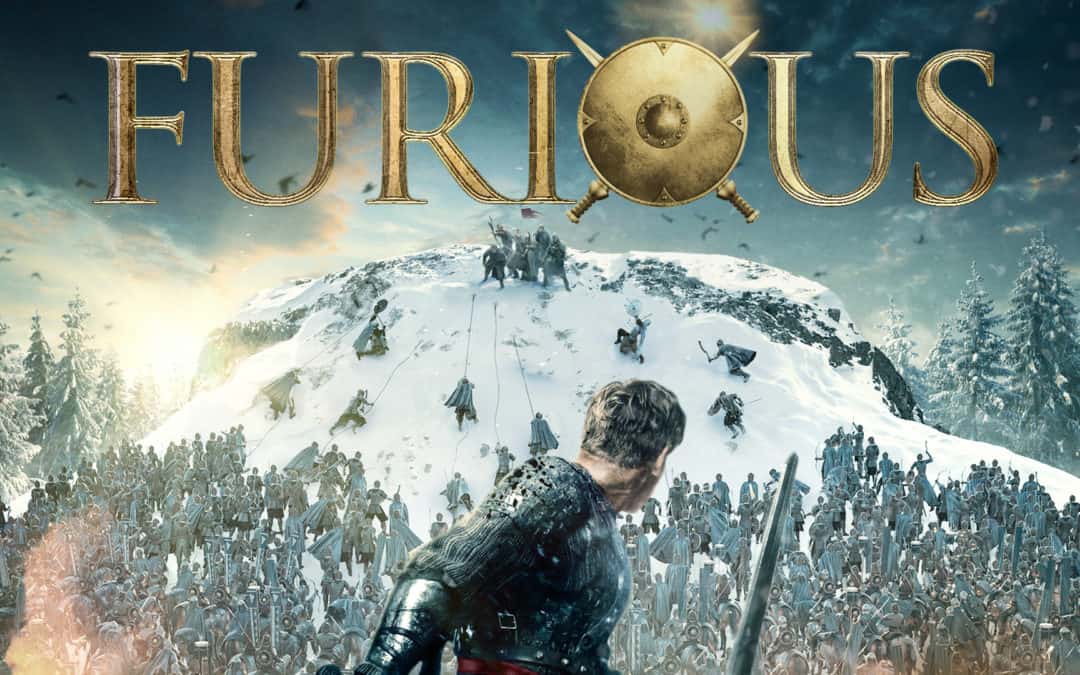 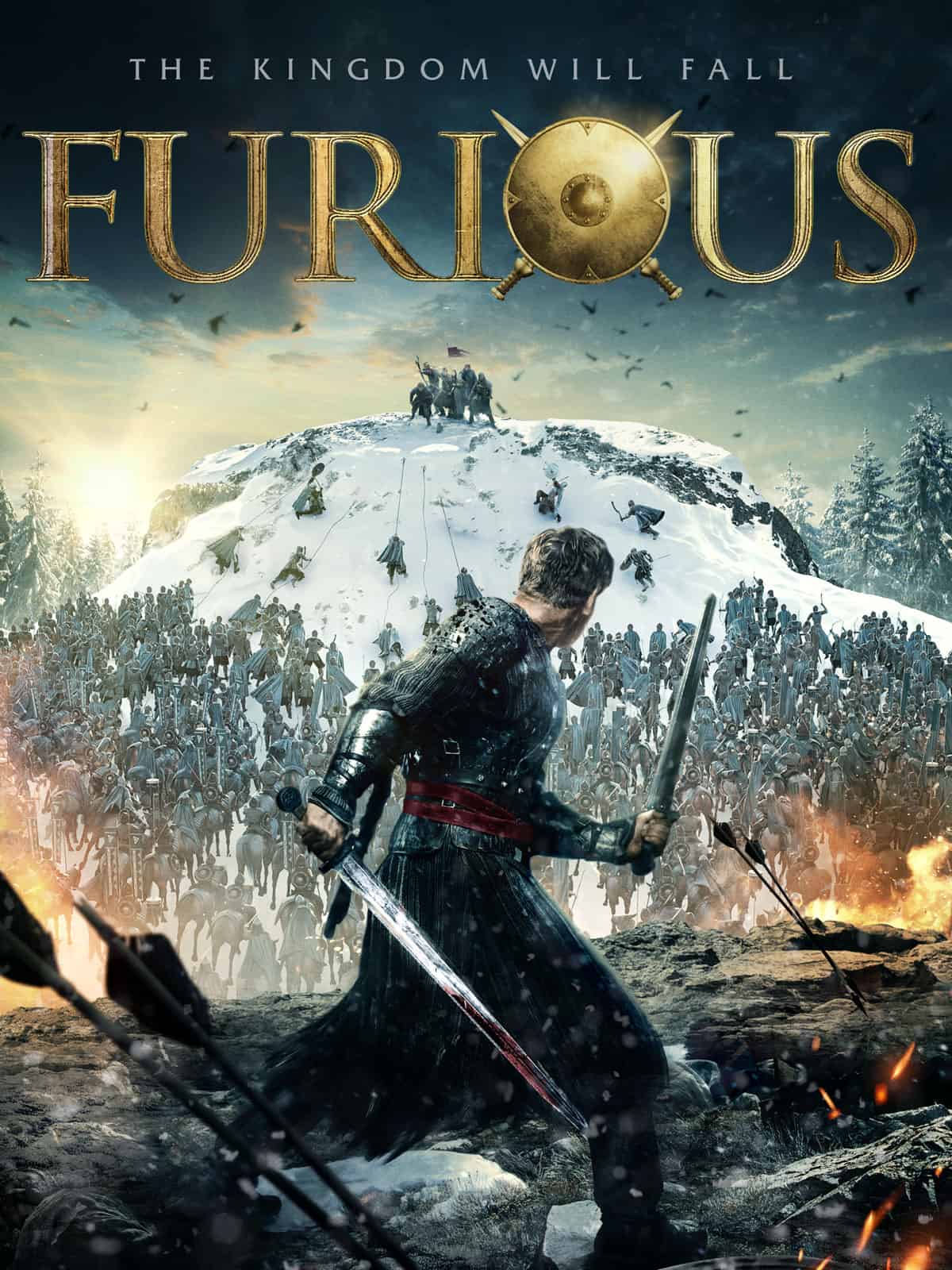 A visually stunning historical epic, based on the extraordinary real-life events surrounding the Mongol capture of the Russian city of Ryazan. As the Mongol hordes begin ransacking Russia, the invaders pillage and burn down cities, flooding Russian soil with blood, until a Ryazan takes up arms to defend his people. Kolovrat leads a detachment of several hundred brave souls to avenge his love, his people, and his homeland. A breath-taking story of courage, endurance and self-sacrifice for the sake of one’s country. The legendary story of Kolvorat the Furious.