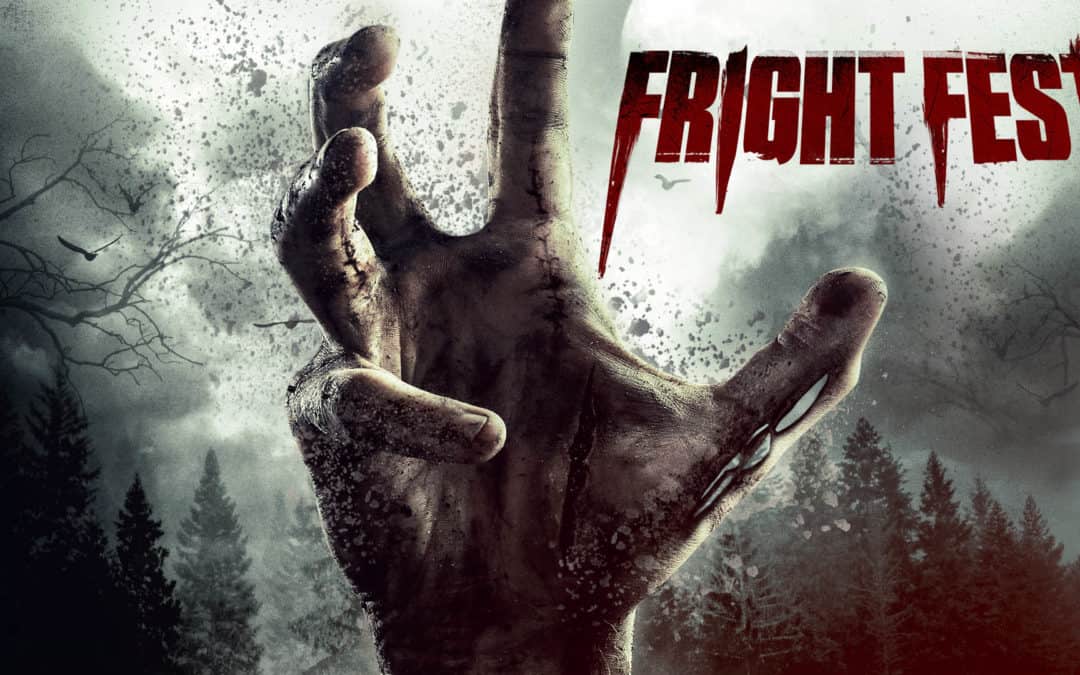 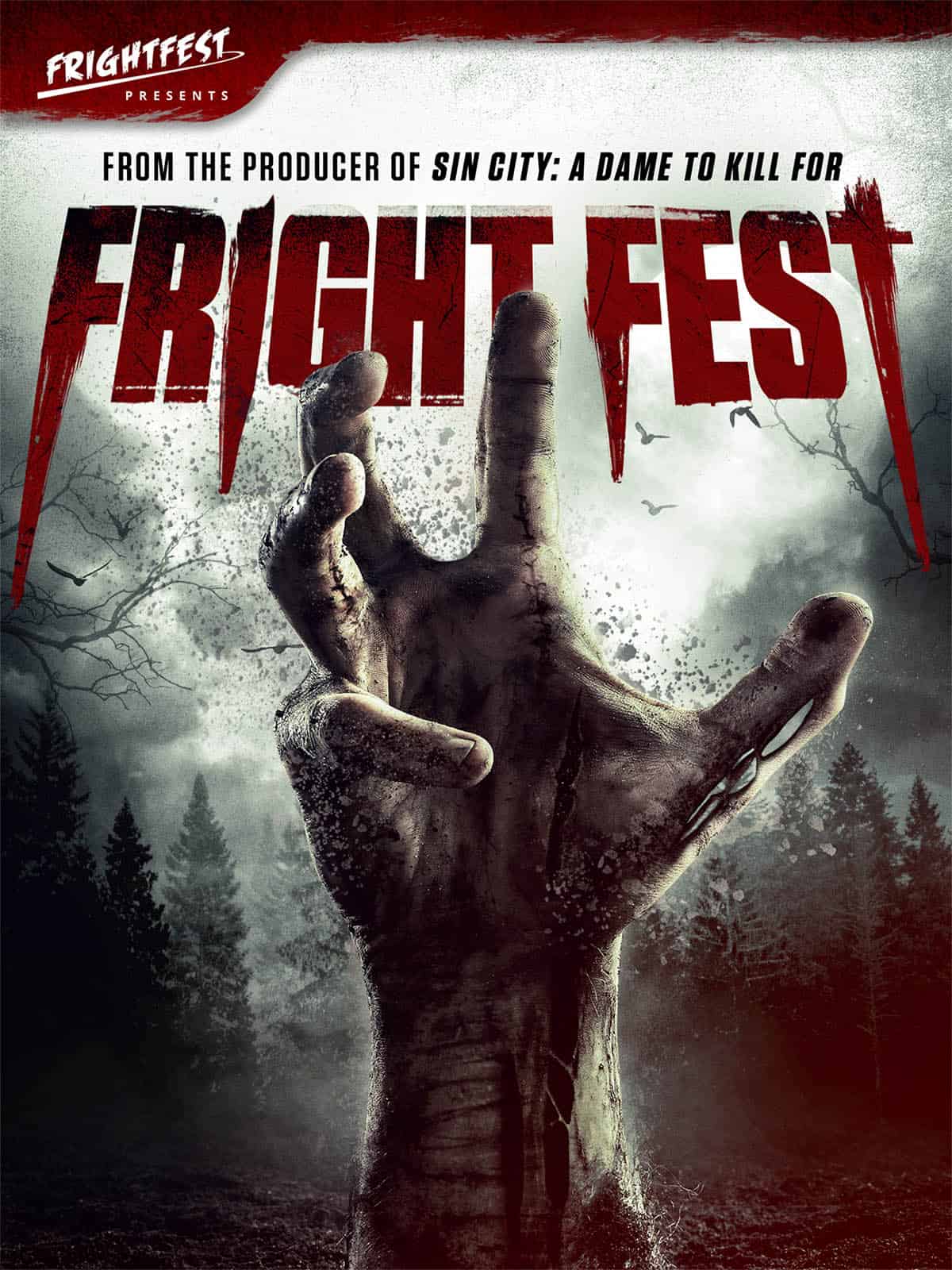 The producer of Sin City: A Dame to Kill For brings you this blood-spattered descent into the depths of a living hell.

Blood runs rampant on Halloween Night when a small town’s Fright Fest turns real, as a politically ambitious Mayor decides to establish a live Fright Fest in a long abandoned state asylum and recruits a downward spiralling cult horror film director to put on a spectacle no one will forget. Only problem is, a van of criminally insane prisoners has crashed just outside the perimeter and the trick or treaters think their murderous acts are part of the show. Is the price of admission worth dying for? – Not if you can make it out alive!