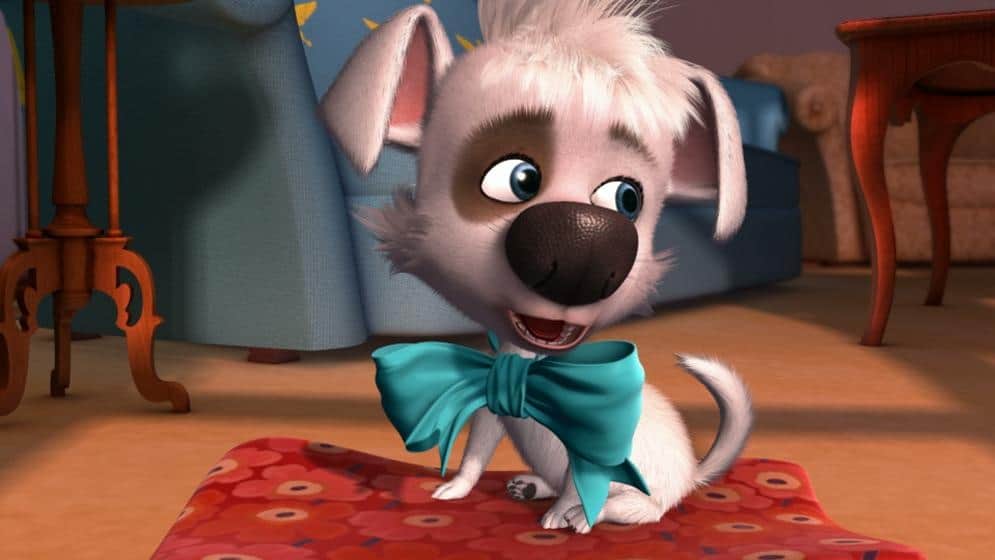 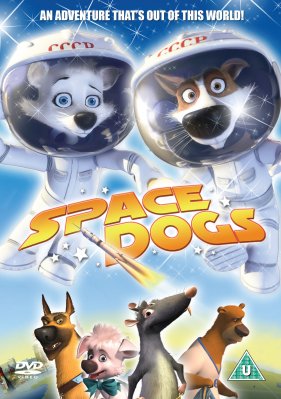 In this fun-loving fi lm, Belka, the amazing flying dog is unexpectedly hurdled into the streets of Moscow when the rocket she is in malfunctions during one of her circus routines. Fortunately the crash leads her to meet a streetwise dog named Strelka and her irredeemable rat friend Venya. Together with other amusing friends found along the way, the three find themselves in a space program-training center where they get sent away in a rocket, leaving planet Earth. We follow them through all the trials and tribulations in their battle of survival in space and their attempt to make it back to Earth safe.

The Adventures of Chris Fable

An action-packed, family adventure film filled with outrageous characters, and breathtaking special effects. This thought-provoking allegory is a movie the whole family will enjoy. Chris, a runaway child, lives with a group of misfits in a junkyard, stealing to survive. When a mysterious vagabond tells him that his father is alive and wants him to come home, Chris must leave his family of thieves and venture into the wilderness in search of his father and a better life. Join Chris on an action-packed adventure as he outwits bandits, escapes swamp monsters, battles evil robots, and learns valuable lessons about choosing the right path in life.

A timeless Hans Christian Anderson tale about ayoung boy who begins hanging out with the wrong crowd until he’s given a gift of a tin soldier. The soldier comes to life, and uses his steely principles to set the boy back on the straight and narrow. However, the soldier also has a few problems of his own — namely, he’s fallen in love with a toy ballerina.

Max Magician and The Legend of The Rings

A tale about a young boy receives an ancient magical book that opens a mystical door into an enchanted kingdom where an adventure filled with warriors, elves, queens and sorcerers awaits. Once the young magician learns that an evil underworld king threatens the beautiful forest realm, Max must summon the courage and knowledge to help them survive.