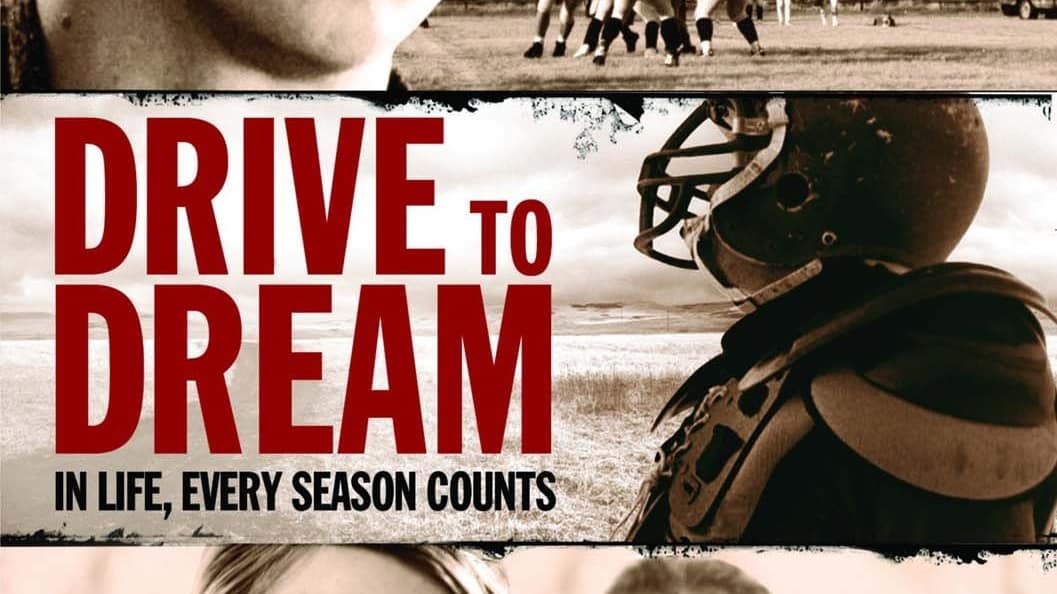 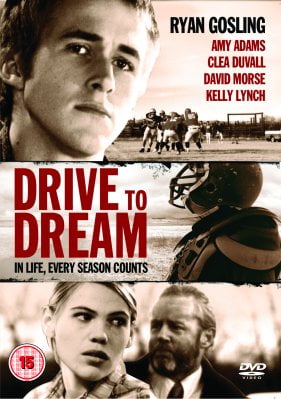 Drive to Dream tells the story of high school senior Roy (Gosling) from a small Montana town where there isn’t much to do except drink and play football. After being cut from the school football team Roy falls for local barmaid Skyla (Duvall) and starts playing in an unsanctioned six-man football league. He is recruited and coached by an out-of-towner, Gideon (Morse), who draws suspicion from the community and, later, from Roy. He begins to serve as a father figure to Roy, whose own dad recently committed suicide. But what role does such a figure play in the life of an eighteen-year-old? And are Gideon’s intentions towards Roy actually noble?