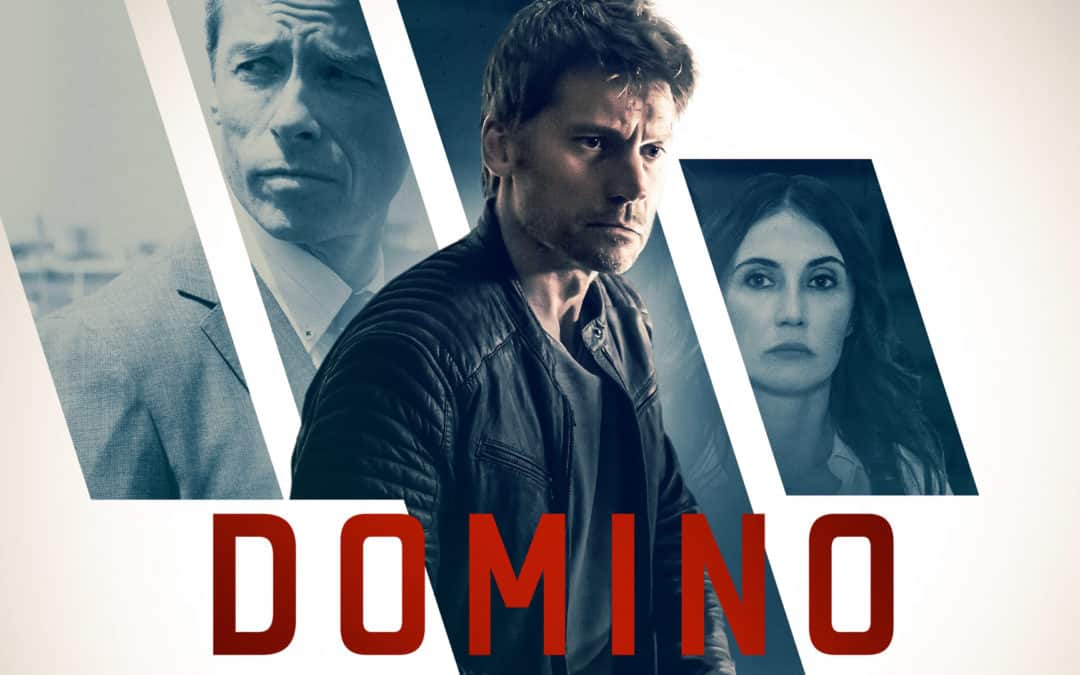 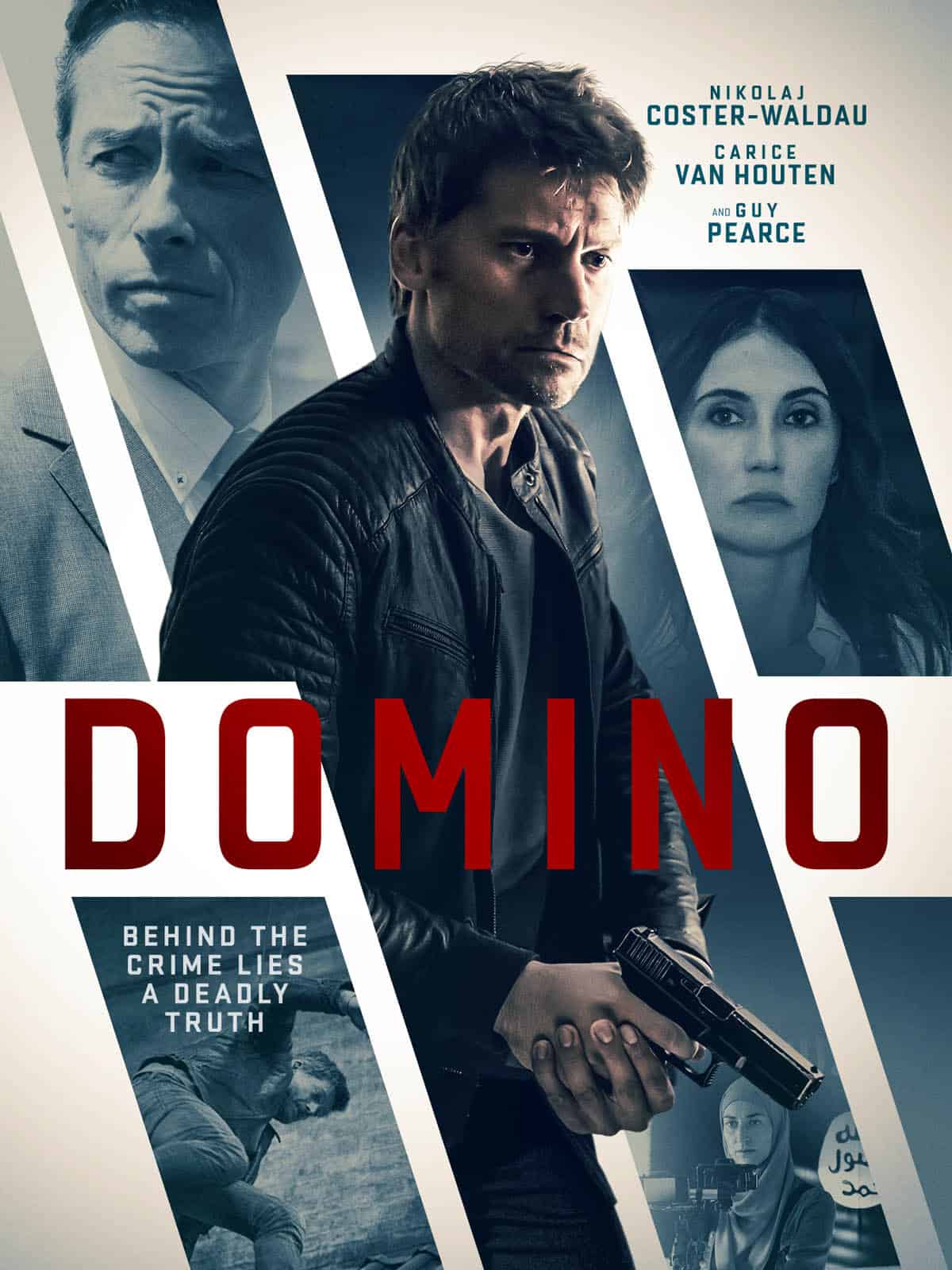 In a world wracked by terror and suspicion, police officer Christian (Nikolaj Coster-Waldau: TV’s Game of Thrones) seeks justice for his partner’s murder by ISIS member Imran. On the hunt for the killer, Christian and a fellow cop become caught in a game of cat and mouse, with a duplicitous CIA agent, using Imran as a pawn to trap other ISIS members. Soon, Christian is racing against the clock — not only seeking revenge but to save his own life. A thrilling race-against-time also starring Guy Pearce (L.A. Confidential) and Carice van Houten (Valkyrie, TV’s Game of Thrones)