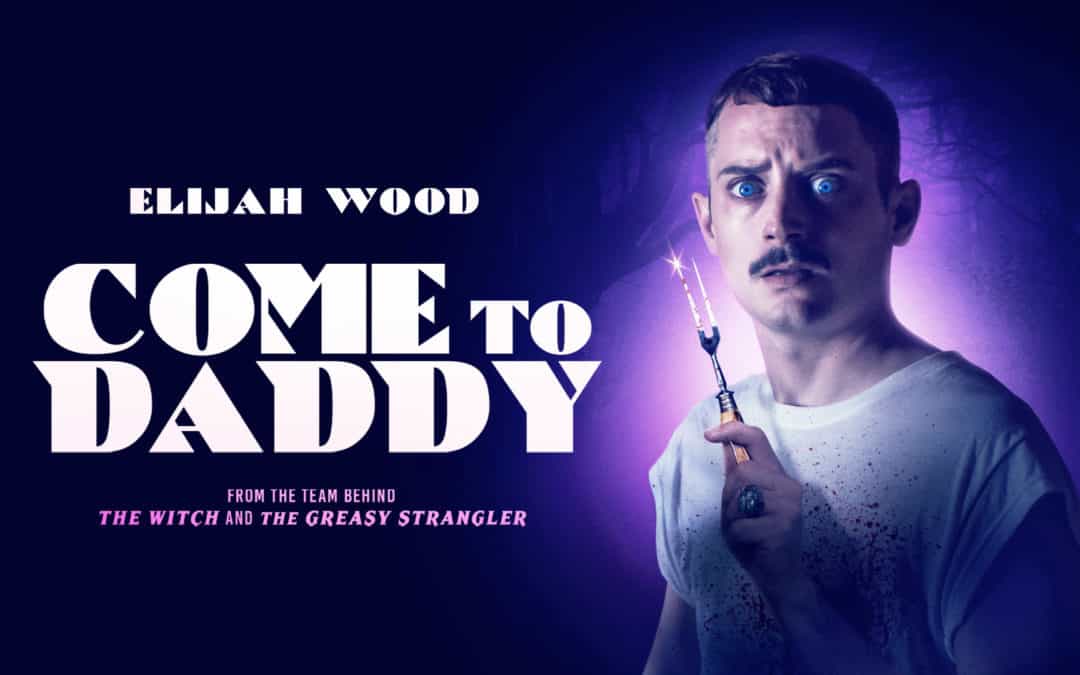 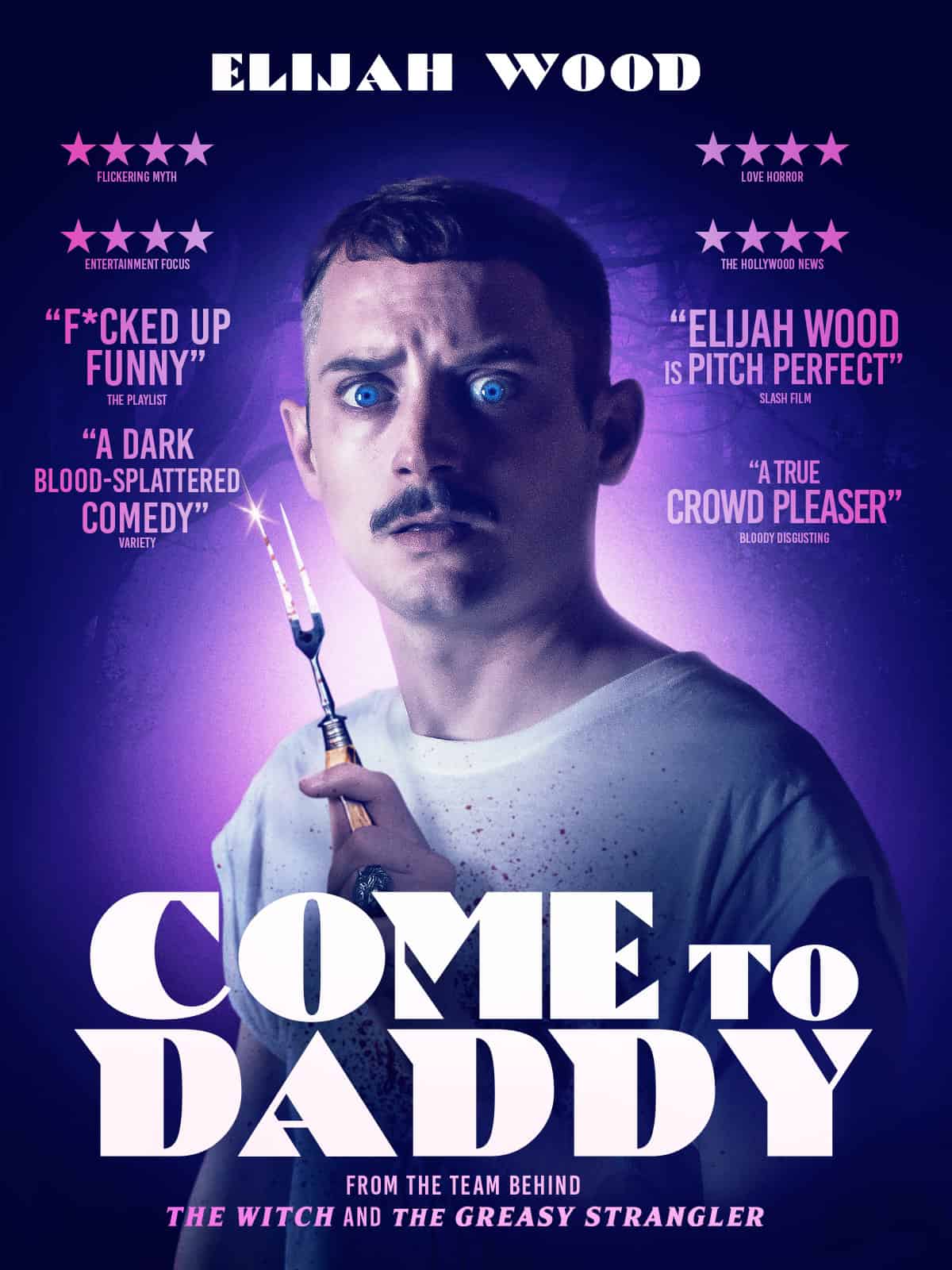 Come to Daddy is a critically acclaimed and super entertaining genre-bending horror comedy that’ll leave you shocked and in hysterics. ELIJAH WOOD (The Lord of the Rings) stars in this wild and dark new comedy. After thirty years of no contact, Norval (Wood) visits his estranged father (STEPHEN MCHATTIE, Watchmen) at his remote cabin by the sea. He quickly discovers that not only is his dad a disapproving alcoholic, he also has a shady past that is rushing to catch up with him. This future cult classic also stars MICHAEL SMILEY (Kill List) and GARFIELD WILSON (The Man in the High Castle). Directed by talented producer ANT TIMPSON (The ABCs of Death) and written by TOBY HARVARD (The Greasy Strangler). After a critically acclaimed festival run including Fantasia, Sitges, FrightFest and Tribeca Festivals, Come to Daddy will be released for UK audiences by Signature Entertainment through the prestigious FrightFest Presents label.