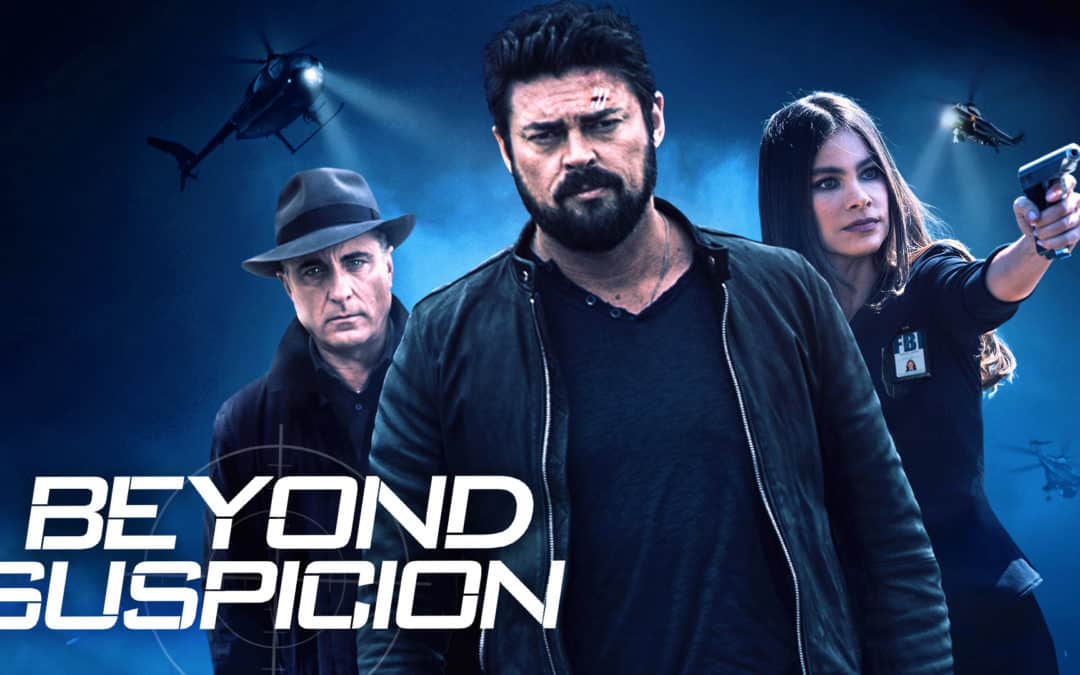 Karl Urban is an ex-cop with a tarnished reputation on a mission to right some old wrongs in this edge-of-your-seat revenge thriller.

When a drug bust goes wrong, ex-cop Danny Gallagher’s (Karl Urban: The Lord of the Rings) quest for justice leads him to the car-bomb murder of a government official’s wife. As Gallagher learns the woman’s secret lover was a seductive federal agent (Sofia Vergara: Modern Family), he finds himself under fire. But from who–his own cops, a vengeful drug lord, the CIA, or someone even more ruthless? This pulse-pounding thriller also stars Grace Byers (Empire) and Academy Award© nominee Andy Garcia (Ocean’s Eleven).