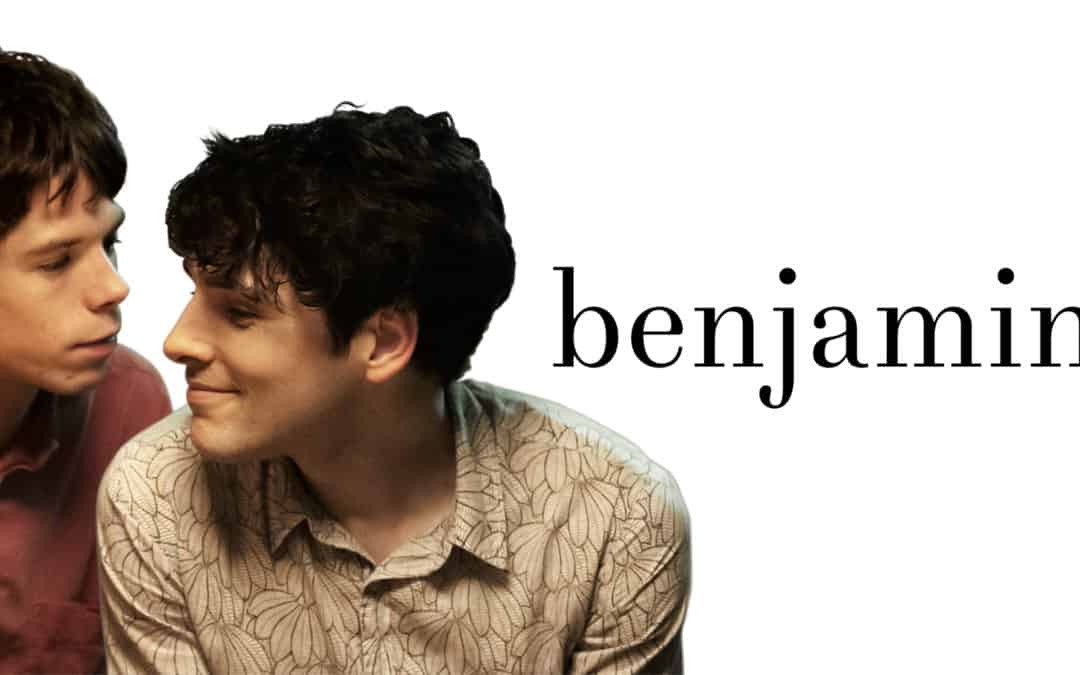 Love is an awkward thing, especially for Benjamin.

Benjamin is the hilarious yet emotional story of a promising young filmmaker (Merlin and Humans star Colin Morgan) who is thrown into emotional disarray over the impending release of his second feature, when he is introduced to a magnetic French musician called Noah.

From comedian turned film-maker Simon Amstell and offering a recognisable vision of London, this sweet and intelligent film also stars Anna Chancellor (Four Weddings and a Funeral), Joel Fry (Game of Thrones) and Phénix Brossard (Riviera) this bitter-sweet comedy is not to be missed.