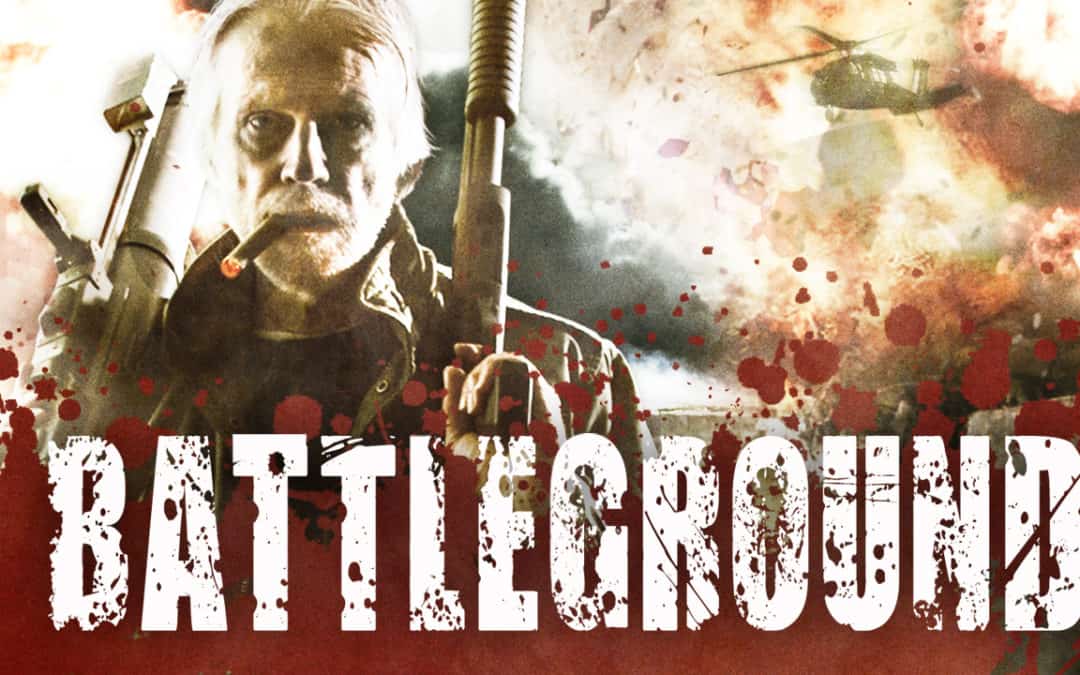 The war in Vietnam is announced to finish. American troops are withdrawn and the relief of peace echoes through the air. However, as the calm after the storm spreads a sigh of relief, there is something unsettling amidst the forests of North Michigan. A disturbed war veteran remains, but he lives for on reason only … to kill.

What would happen if six ruthless men stumbled across him in the eerie deserted forest, after their mass bank-robbery leaves them running from the law with three million dollars? Would they be better off facing the cells of prison or can they escape from the murderer out to get them…?