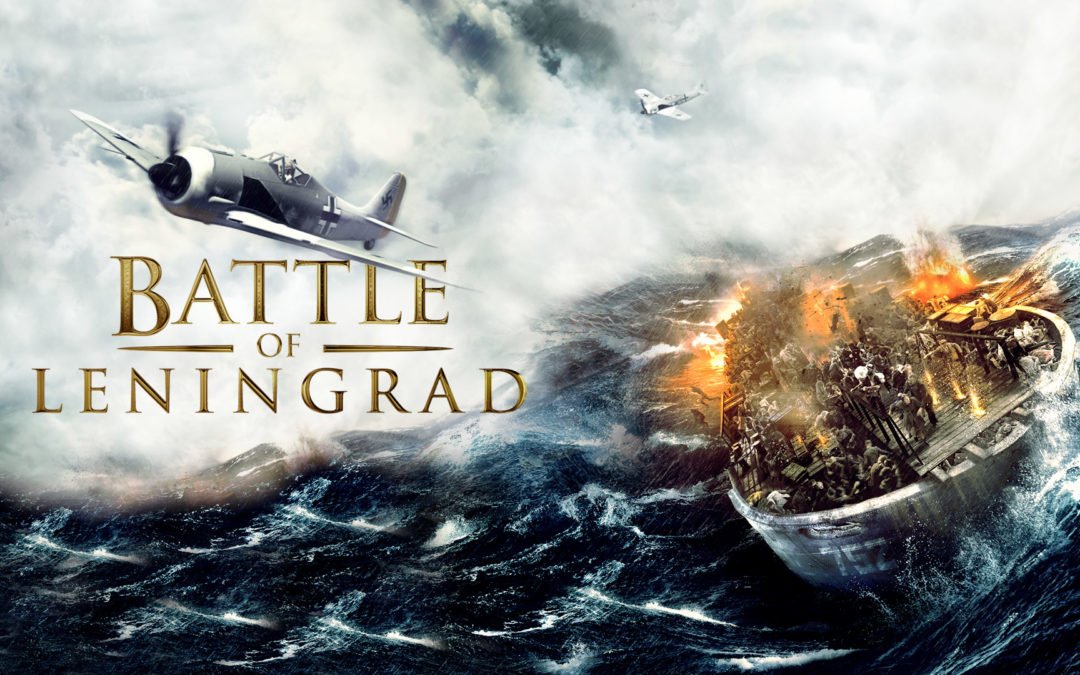 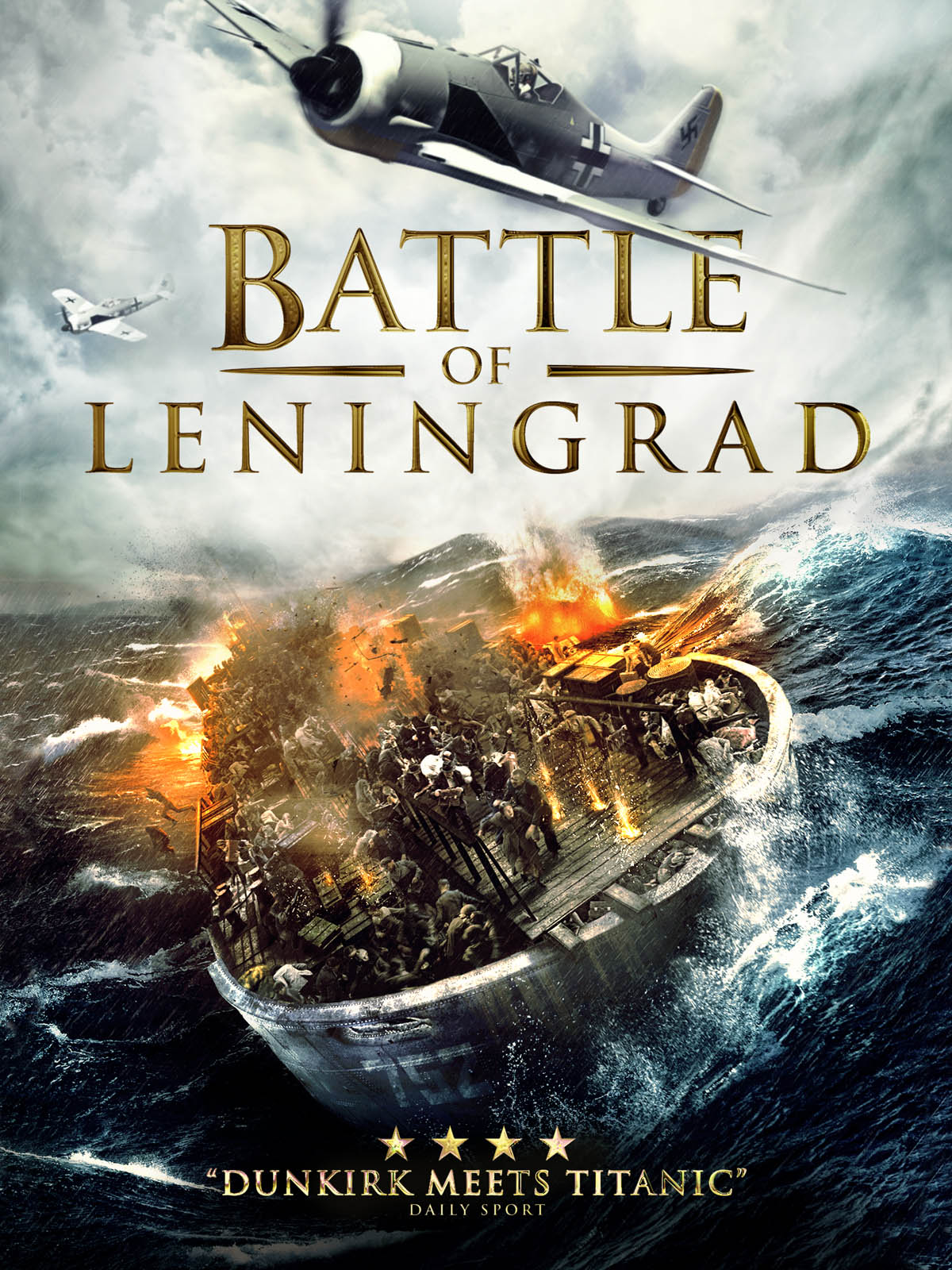 Dunkirk meets Titanic is this gripping true story about the “Barge 752” tragedy during WWII.

September 1941. A barge, evacuating people from sieged Leningrad gets caught in a dramatic and violent storm. Terrified and fighting for life, the boats 1,000 evacuees descend even further in to hell when, instead of rescuers, the boat is targeted and attached by Nazi war planes.

The Battle of Leningrad is a charged look at violence and tragedy of World War II.