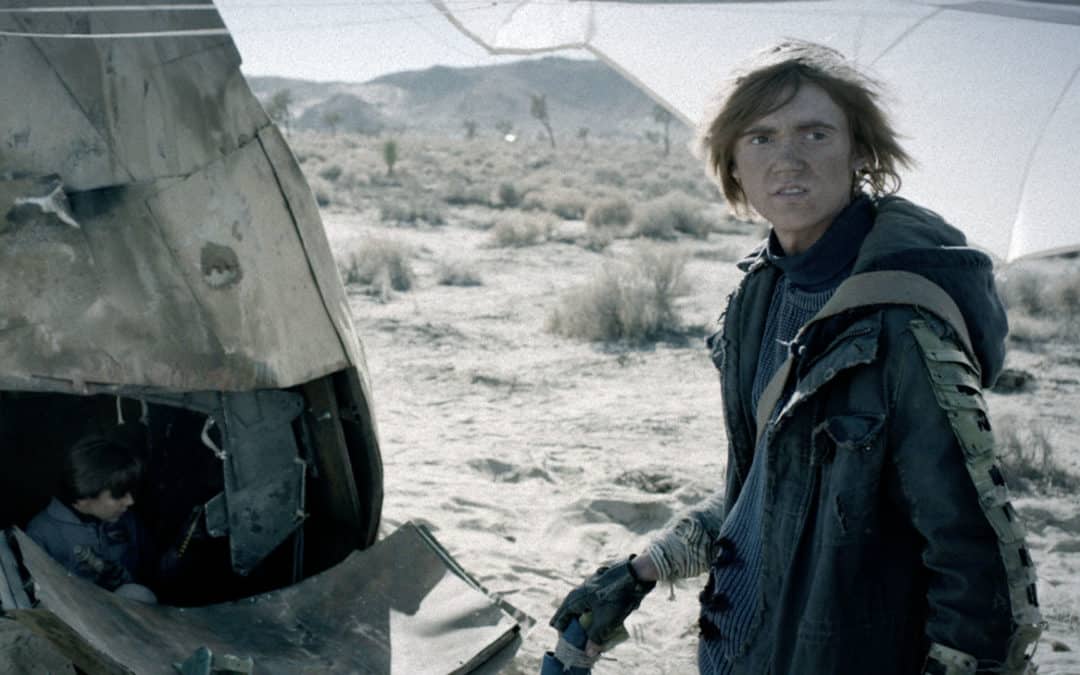 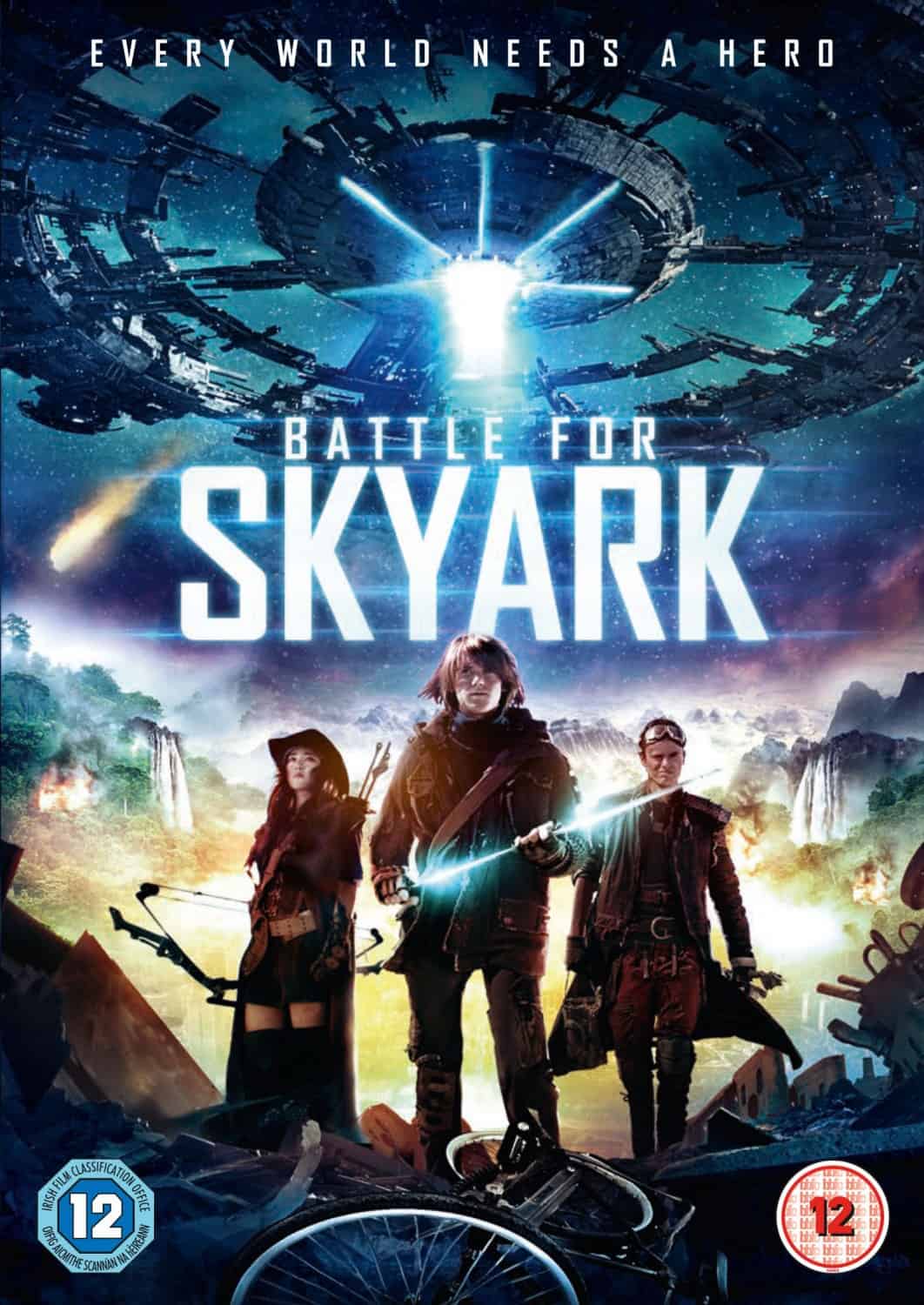 In the near future the earth has become desolate and dangerous. Now inhabited by by a mysterious race of creatures, humanity has been forced to find refuge in the SkyArk, a man-made city in the sky.

As the population grows, space becomes scarce and only the rich and powerful can stay, dumping the poor and orphaned of SkyArk to the abandoned earth. Among them is one boy, Rags, the son of a fallen commander who is determined to save his fellow orphans and exiles.

Together with his friends, he must battle through the ruins of old earth, fighting off the horde of alien monsters to return to SkyArk and bring peace back to the people.