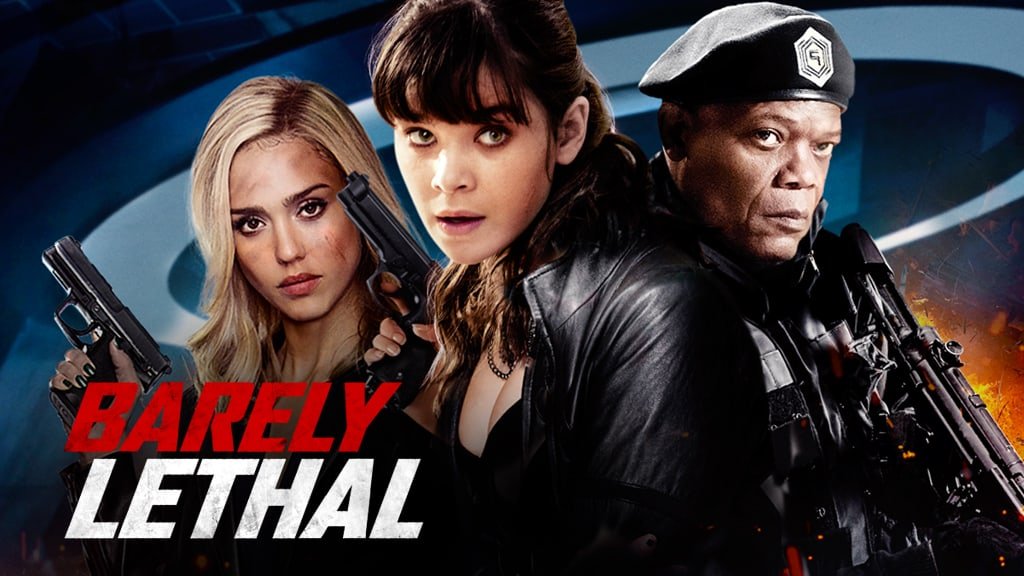 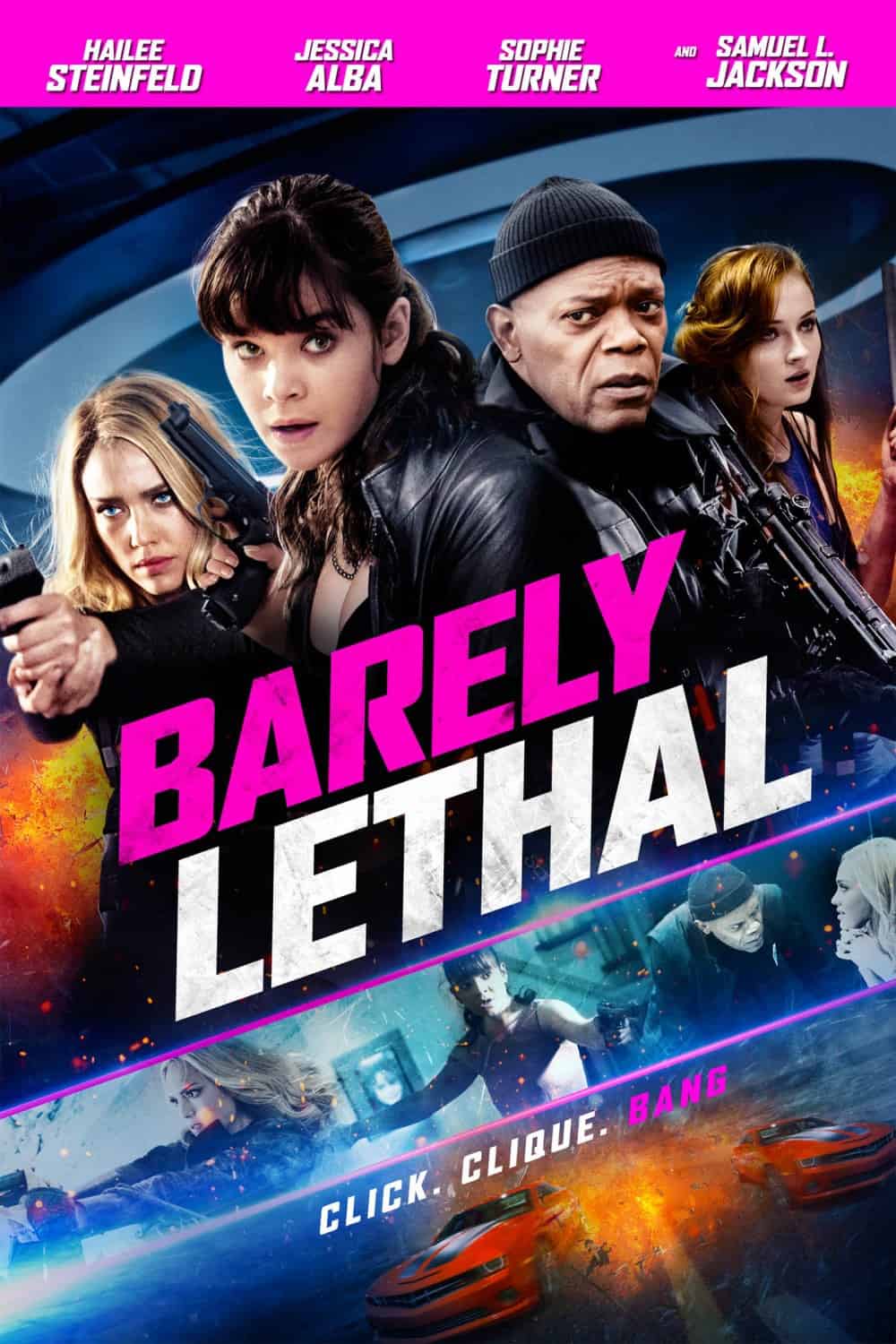 Megan Walsh (Hailee Steinfeld, Ender’s Game) is a teenage special ops agent who yearns for a normal adolescence. After faking her own death she assumes the role of an exchange student and quickly learns that surviving the treacherous waters of a typical American high school can be even more difficult than international espionage.

Jam-packed with action from the cafeteria to the battleground, and with hilarious performances from Samuel L. Jackson (Iron Man), Jessica Alba (Sin City: A Dame to Kill For) and Sophie Turner (TV’s Game of Thrones), Barely Lethal is the unmissalbe action comedy that shows just how hard surviving high school really is!