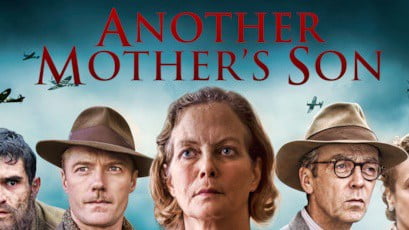 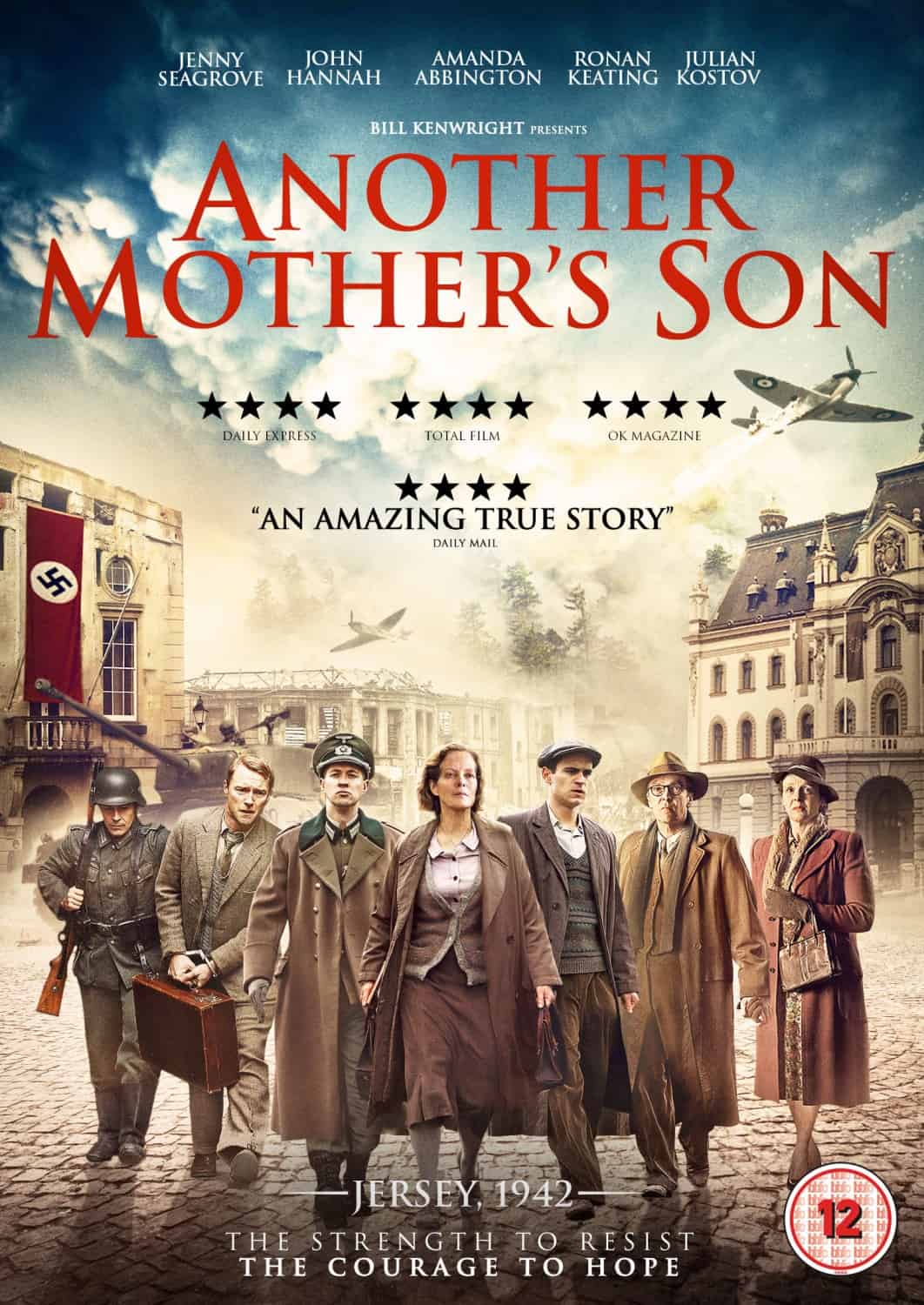 Another Mother’s Son is the extraordinary true story of Louisa Gould. A tale of defiance, bravery and betrayal set against against the backdrop of Nazi occupation on the Channel Islands during the Second World War.

When a Russian soldier escapes the labour camps, seeking shelter, Louisa (Jenny Seagrove: Local Hero, A Shocking Accident) decides to offer her help, and by doing so, risking the lives of her friends and family who are in on the secret and facing the prospect of capture and deportation to Germany. Also starring, John Hannah (Four Weddings and a Funeral, The Mummy), Ronan Keating and Amanda Abbingdon (Sherlock, Mr Selfridge).