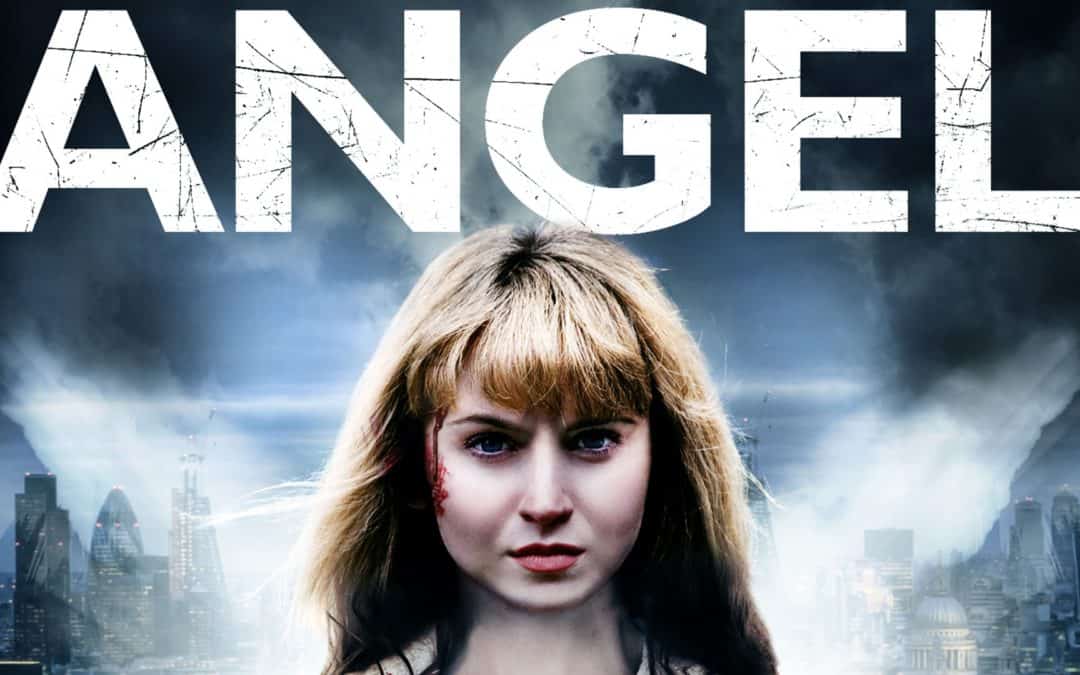 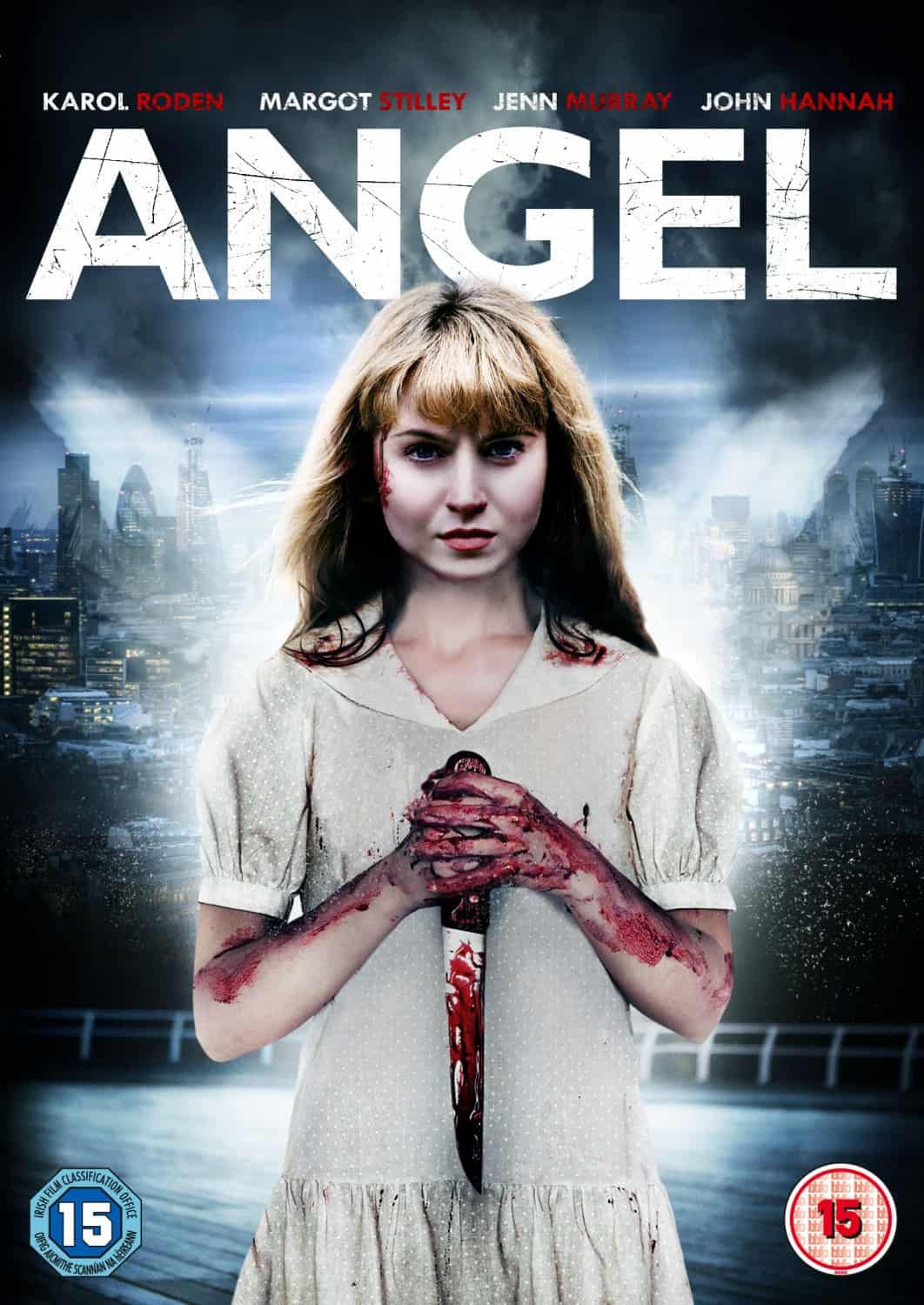 John Hannah (The Mummy, Sliding Doors, The Wee Man) stars in Angel, a gripping thriller that tells the disturbing story of a woman suffering from split personality disorder, and one man’s pursuit to put an end to her murderous rampage.

Angel was horribly abused by her grandmother as a little girl and institutionalised after killing her. Though sentenced for the rest of her life to an insane asylum, Angel was released due to inside governmental pressure while being pronounced dead in order to avoid public outcry.

Now, Angel’s on the loose again, and a government agent is ordered to kill her in order to cover up the blunder… But soon they realise that Hell hath no fury… Like a scorned Angel.