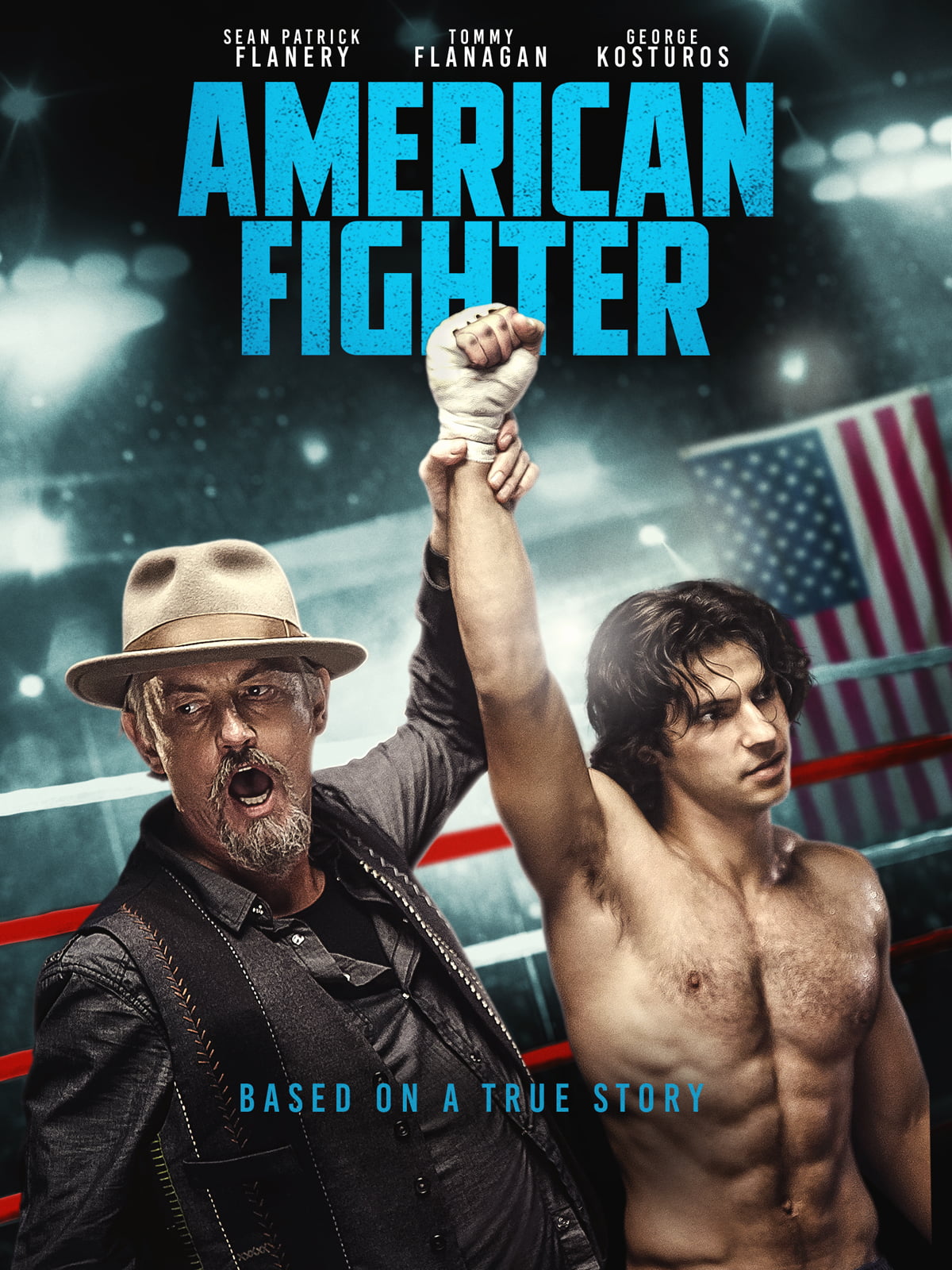 American Fighter boasts many gritty and excellently choreographed fight scenes reminiscent of action cult classics Rocky, Lionheart or The Karate Kid.
A desperate teenager is forced into the dangerous world of underground fighting to win enough money to save his ailing mother. He finds out what he’s made of in the face of these violent hungry competitors.