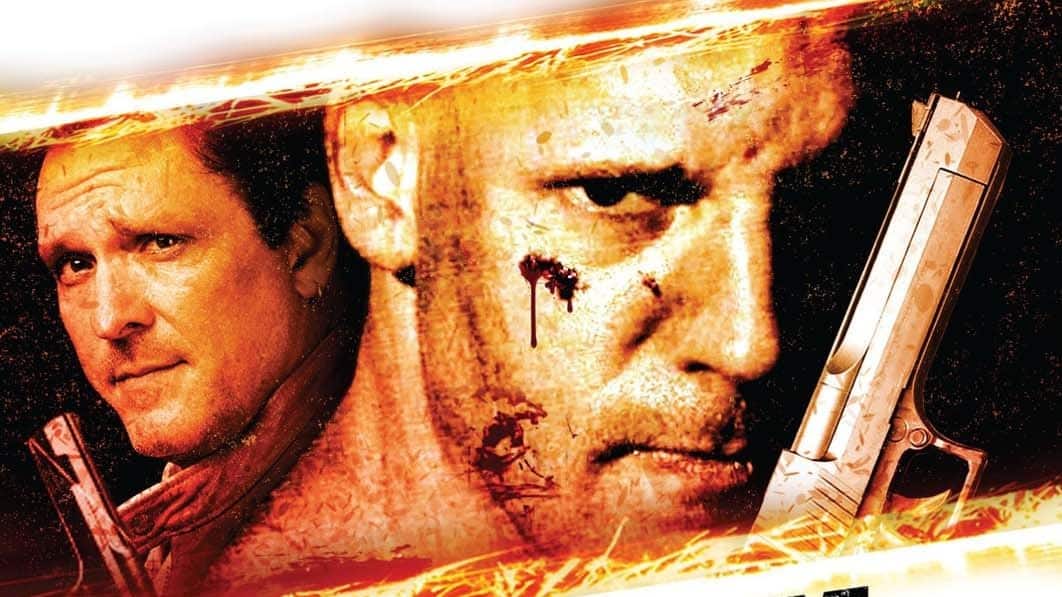 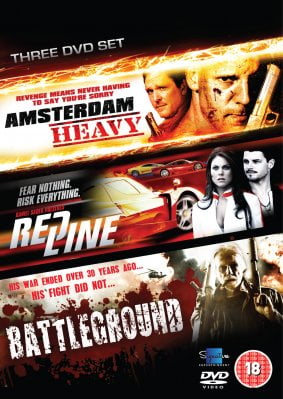 Amsterdam Heavy
CIA Agent Martin Keele (Michael Madsen – Reservoir Dogs, Kill Bill) sets the wheels spinning in this gritty urban action thriller, as mysterious gangster J.D. goes on the rampage in Amsterdam, stopping at nothing to uncover those who have betrayed him.

J.D. is kidnapped by Thai hoods and drugged to make him spill information on Amsterdam crime boss Gunter. With a burning desire for retribution, he escapes and smuggles himself back to his home city. As he pieces back his memory, his world explodes into a series of action-packed fights and chases through the back alleys and canals of Amsterdam, featuring world class K1 and MMA fighters such as Alistair Overeem, Semmy Schilt and Gokhan Saki.

Redline
On the streets of Los Angeles and Las Vegas, daredevil drivers race the world’s most exotic cars for millions of dollar bets. But as the stakes rise, so does the danger from deadly crashes to kidnapping and murder…and only the fast survive. With the adrenaline-pumping action and some of the rarest, most expensive high- performance vehicles ever raced and obliterated on film, Redline roars into high gear and doesn’t let off the gas until the final explosive rush.

Battleground
The war in Vietnam is announced to finish. American troops are withdrawn and the relief of peace echoes through the air. However, there is something unsettling amidst the forests of North Michigan. A disturbed war veteran remains, but he lives for one reason only … to kill.

What would happen if six ruthless men stumbled across him in the eerie deserted forest, after their mass bank-robbery leaves them running from the law with three million dollars? Would they be better off facing the cells of prison or can they escape from the murderer out to get them…?